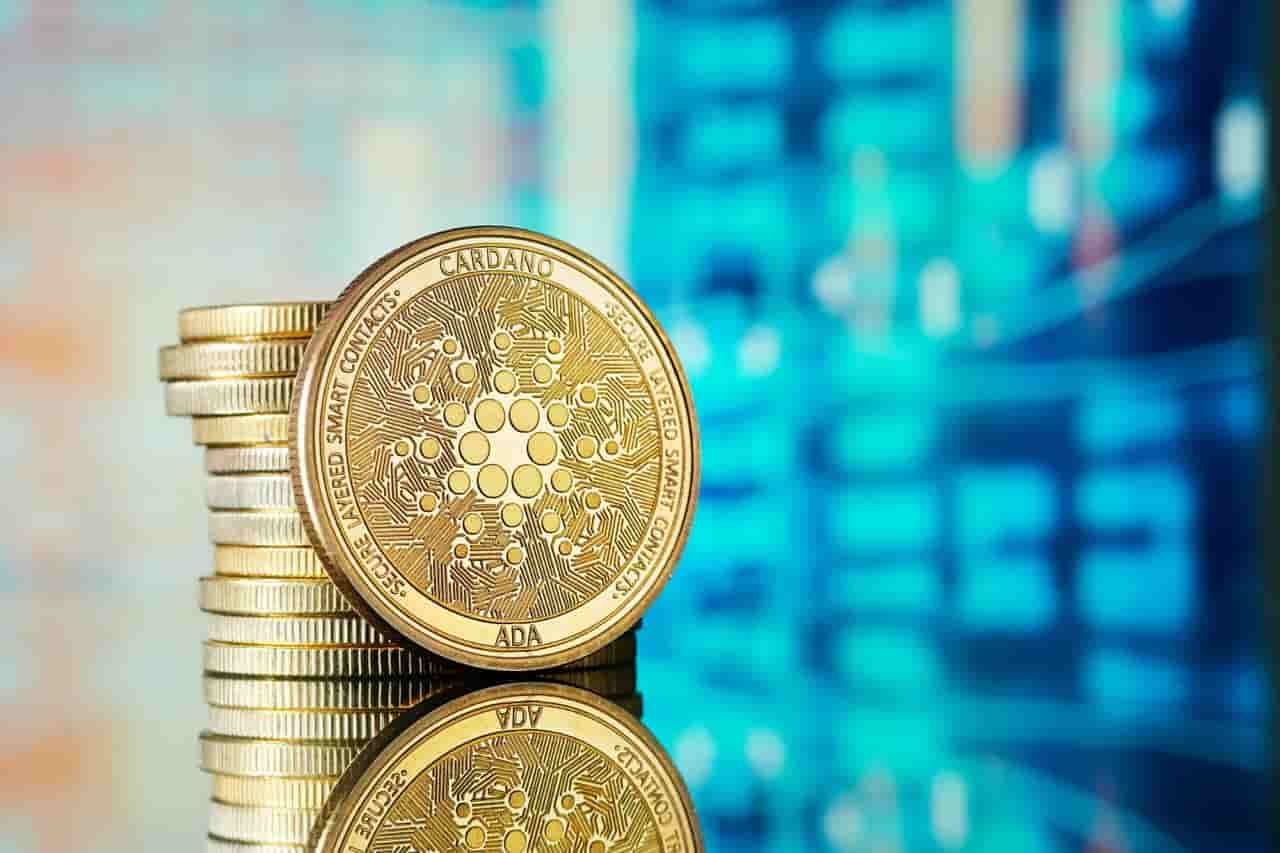 Cardano’s debut in the decentralized finance (DeFi) space has been a successful one by all accounts, even though the network does not have nearly enough total value locked (TVL) to compete with leaders in the space. That is, however, due to the figures that are calculated to come up with the TVL that is broadcasted to the public.

Now, Cardano may not be counted as a leader in the DeFi space but when it comes to the networks with the largest percentages of staked supply, the network features at the top of that list. With more than 72% of the total supply staked, Cardano sees billions of dollars already staked on the network. But why is this not calculated in official TVL values?

Related Reading | Hype Of The Ape: Is ApeCoin The New Dogecoin?

Unlike most smart contract platforms, staking ADA on the Cardano network does not require a user to lock their assets for any duration of time. Simply put, even though ADA holders can earn rewards for their staked coins, they are allowed to move their coins anytime they want. It seems this does not qualify these staked coins to be counted when compiling the TVL of a network.

Cardano founder Charles Hoskinson lamented this disparity in a recent tweet where he explained that Cardano’s TVL would be much higher if the number of staked ADA were counted regardless of whether they are locked or not. Hoskinson revealed that if this was done, then the TVL of the network would be more than $19 billion.

Fun Fact, if you counted the staked Ada, cardano's TVL would be over 19 billion dollars. Why don't we count it? Because you don't need to lock your Ada to stake it.

Note that with a figure like this, Cardano would be the third-largest platform in terms of TVL. Currently, that title belongs to the Binance Smart Chain which boasts a TVL of $12.03 billion, according to data from DeFi Llama. However, since staked ADA which is not locked remains uncounted, the TVL for Cardano on the same platform sits at a little over $200 million.

Nevertheless, supporters of the network seem to remain unfazed by this though. Cardano continues to grow not only in terms of volume but also in the number of new users that are being onboarded onto the blockchain.

Data shows that there were about 3.2 million new wallets were added in the first quarter of 2022. This represented a 1,600% increase from the previous year. Swap trades on the network are also doing incredibly well as most trades on DEXes are being cleared in under a minute.