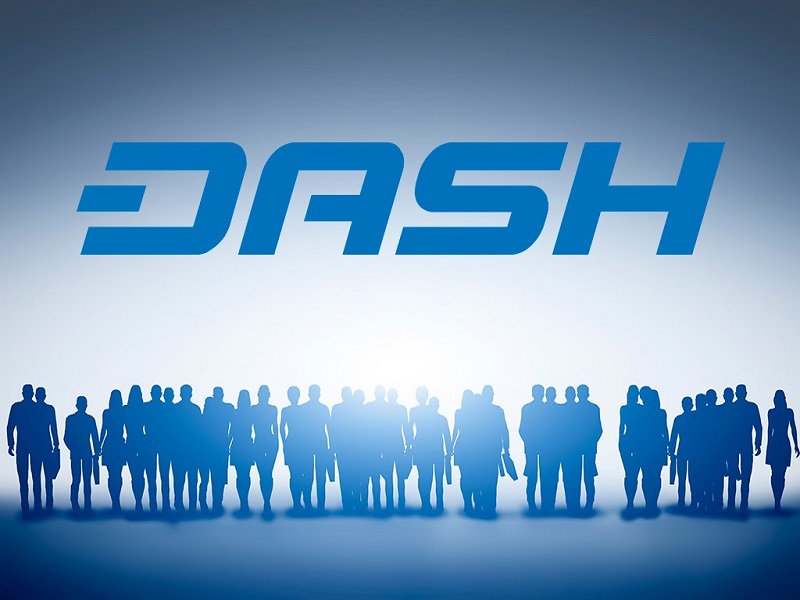 How Does the Dash DAO Work?

All decentralized, blockchain-based networks are DAOs, or decentralized autonomous organizations — a fact not commonly discussed. But what precisely is a DAO, anyway? And is any form more effective than another?

The current makeup and performance-to-date of Dash’s DAO is found in this video:

With this computer-communicated ruleset, two things can be achieved in a DAO: first, “consensus,” or an agreement upon what the rules should be; and second, the execution of said rules.

Bitcoin was the first DAO, and its participants are its miners. Its protocol is the Bitcoin protocol, the miners decide what it should look like, and therein lies the most rudimentary DAO.

Because of this, all digital currencies which are forked from Bitcoin or similar to it are also basic DAOs.

What’s so special about Dash’s DAO, then? A lot.

We would do well to remember that DAOs cannot function without a sort of money incentive. You’ll remember that in all digital currency networks, the base layer of people generating the blockchain — “miners,” “stakers,” “witnesses,” “validators,” or “forgers” — all get paid to do so.

Lead developer of Dash Evan Duffield realized that it takes a lot more than the single job of blockchain generation to run a network that hopes to one day act as currency for millions of people.

Since DAOs cannot function without a monetary incentive, Duffield realized that the block reward ought not be 100 percent consumed by the single job of mining. Many other jobs need to be filled.

Thus, Dash’s more sophisticated DAO  was born in August of 2015.

Its makeup is thus: the block reward is divvied up in three parts. The first 45 percent goes to Dash’s miners. Another 45 percent goes to its Masternodes. And 10 percent is set aside to fund whatever other jobs or expenditures the Dash network deems necessary.

With this 10 percent, Dash is able to hire — without grants, corporate sponsorships, or deep-pocketed foundations — its own developers, marketers, researchers, administrators, auditors, and anyone else the network might deem worthy to hire at any point in the future.

To the point, the DAO aspect of it all is how these people are hired: they are voted to receive money.

Who votes? In addition to performing the essential functions of PrivateSend for fungibility and InstantSend for instant confirmations, Masternodes also get to vote on how to allocate this 10 percent of the block reward.

Masternode votes are seen as the best way of deciding who the network should hire and what that person should do, as each Masternode has locked down 1000 Dash in collateral. This way, voters prove they have a significant stake in the effects of their votes. 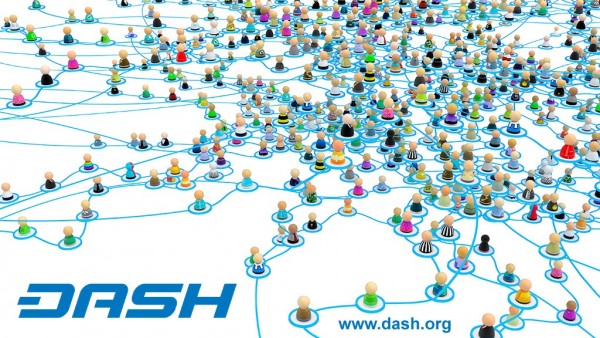 Allocate-able funds have been used not only to hire developers and designers, but also to purchase the domain Dash.org; to purchase a prototype of a vending machine that’s been used at conferences to showcase how Dash’s instant confirmations work; to purchase development hardware; to sponsor conferences; even to cover the attendance costs of people the network sends to conferences to give speeches.

As a testament to the efficacy of its DAO, the market capitalization of Dash since its DAO got more sophisticated 10 months ago has tripled, increasing from less than $20 million USD to nearly $60 million.

What do you think of Dash’s DAO structure? Comment below!