How DeFi Is Expanding Beyond Ethereum in 2021 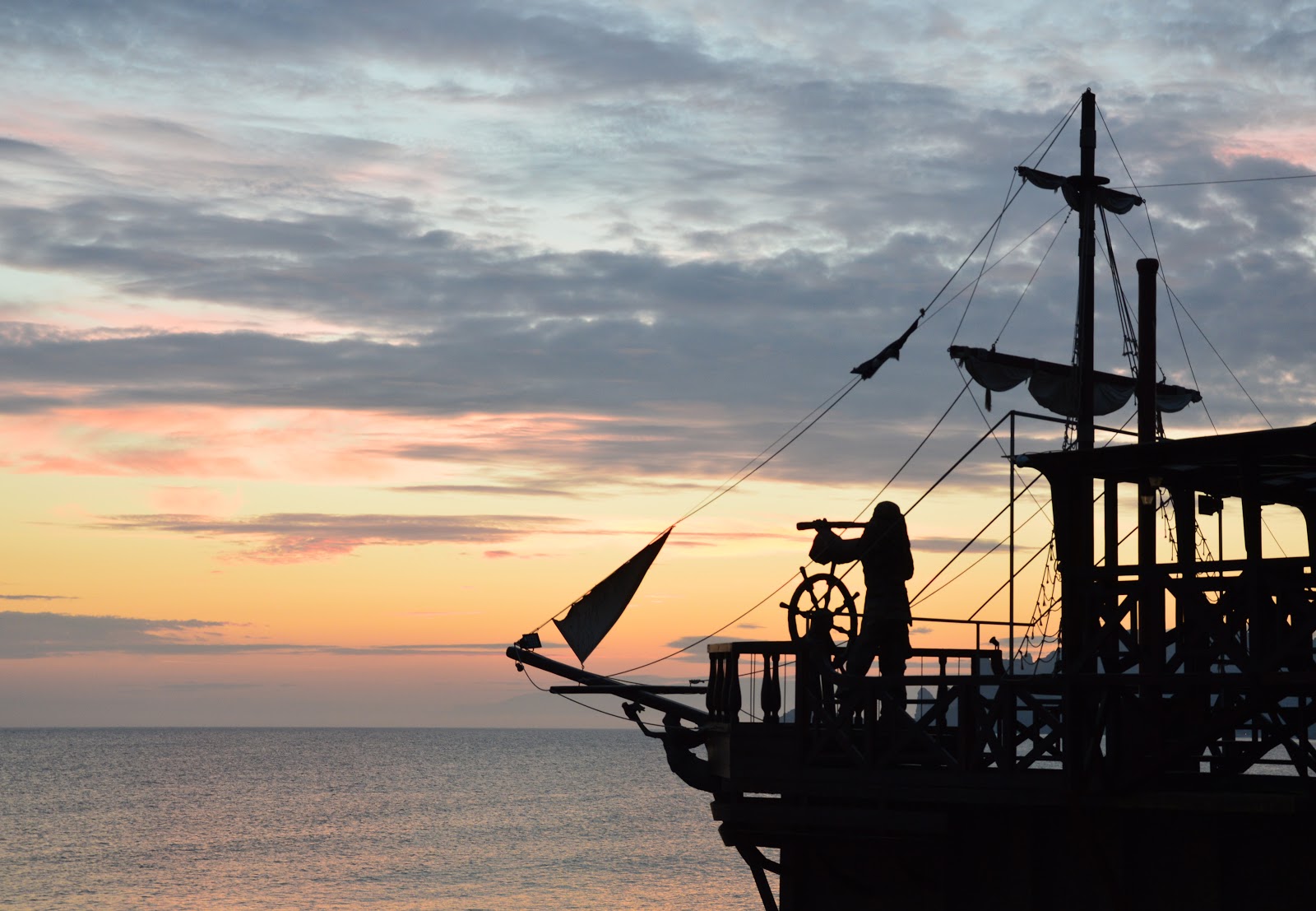 How DeFi Is Expanding Beyond Ethereum in 2021

The launch of Ethereum 2.0’s beacon chain marked a significant milestone at the end of 2020. Several years in development and subject to substantial delays, many were skeptical that it would even happen before the end of the year. Even now it’s launched, there’s still a long road ahead as the core developer team wrangle with the challenges of implementing a sharded blockchain.

Furthermore, the events of 2021 only underscored just how badly scalability is needed for Ethereum’s applications. The explosion of the DeFi markets – almost entirely dependent on Ethereum – resulted in yet more network congestion and spiraling transaction fees. In early January, fees hit a new all-time average high of $9.79.

Given the long timeline for a scalability upgrade, along with the increasing fees and general poor user experience resulting from slow block times, DeFi developers are now starting to look to other blockchain platforms. What’s more, doing so no longer means choosing to isolate themselves from Ethereum’s buzzing ecosystem.

2020 was a landmark year for blockchain interoperability, with several platforms, including RSK, Solana, and NEAR Protocol rolling out bridges between their own networks and Ethereum. In May, the long-awaited launch of Polkadot on main net gave interoperability a further boost.

As a result of this progress, DeFi ecosystems are now emerging on several of these platforms.

Bitcoin DeFi Gets a Boost from RSK

In early 2020, RSK was one of the first to announce that it had launched an interoperability bridge between its own network, a side chain of Bitcoin, and Ethereum. The move marked the first time that assets could travel directly between the Bitcoin and Ethereum ecosystems.

At that time, RSK was already home to Money on Chain, the first DeFi application to be developed on its platform and the first stablecoin to be collateralized by Bitcoin. Since then, Money on Chain has expanded its range of coins to include a leverage Bitcoin token (BTCx) and a stablecoin backed by RSK’s RIF token.

RSK also has a decentralized exchange called RSK Swap, which is a fork of Uniswap. Thanks to the afore-mentioned interoperability bridge, users can swap Ethereum-based DAI in the RSK Swap exchange.

Most recently, Sovryn launched on RSK as a decentralized platform for trading and lending Bitcoin. Users can borrow and lend assets, and trade on margin with 5x leverage. Sovryn integrates Money on Chain’s suite of products, showing a lot of promise for an Ethereum-like DeFi ecosystem flourishing on RSK, tapping into the unparalleled liquidity of Bitcoin. The project launched with $2.1 million in backing from various venture funds, including Greenfield One and Collider Ventures.

Solana launched on mainnet in beta in March 2020 as a more scalable blockchain platform to rival Ethereum. Early in 2021, the project gained a significant boost when FTX Exchange founder and DeFi champion Sam Bankman-Fried selected the platform to launch Serum, a decentralized derivatives exchange. Billed as “faster, cheaper, and more powerful DeFi, the project features its own token offering user up to 60% off fees, along with transaction fees as low as $0.00001.

Another scalable Ethereum alternative, NEAR Protocol launched on mainnet in October 2020. Almost immediately, the DeFi news started to emerge. First, established Ethereum-based DeFi protocol Balancer announced that it was bringing its programmable liquidity to the NEAR platform. Balancer is one of the most popular apps in Ethereum DeFi, currently in the top ten with over $775 million locked.

A few weeks later, decentralized exchange aggregator, 1inch announced it was planning to migrate to NEAR. The project confirmed that it would develop a NEAR-based version of its Mooniswap DEX protocol that would operate in parallel to its Ethereum-based version. 1inch closed a successful Series A for $12 million, led by Pantera Capital, in early December.

Matic Network also launched on mainnet in 2020, as a high-performance layer two platforms based on Ethereum. It uses a variant on the Plasma scaling solution to achieve transaction speeds of up to 65,000 per second. In early January, DeFi-cum-non-fungible token project Aavegotchi confirmed via a tweet and in its blog that it had decided to move from Ethereum to Matic Network. According to reports, the former’s high transaction fees were the main driver behind the decision, after Aavegotchi delayed its launch.

Finally, Polkadot also marked its big main net milestone in 2020 with a launch in May. The interoperable platform has been several years in the works, developed by Parity Technologies, the firm founded by Ethereum’s former co-founder Dr. Gavin Wood. Since launching, dozens of projects have staked themselves to the platform, including several notable DeFi initiatives.

MANTRA DAO is one example, a community-governed platform offering staking, and lending services to users, as well as the opportunity to participate in key decisions. The project has already started carrying out on-chain voting and proposals.

Another example is Equilibrium, which started out as an iteration of the MakerDAO stablecoin system on EOS. The project decided to migrate to Polkadot and expand its platform into a multifunctional DeFi offering, including lending and borrowing, trading, and staking. The overall aim is to allow users to interoperate with Ethereum-based DeFi applications.

However, these are just a few examples. The PolkaProject website lists 25 DeFi applications developing on Polkadot at the time of writing.

Overall, the appetite for DeFi shows no signs of slowing in 2021, with total value locked already having climbed $8 billion to reach $23 billion in January alone. Developers are also happy to keep delivering the goods. But based on the above examples, it seems certain that we can expect the DeFi ecosystem to start blooming beyond Ethereum’s boundaries from now on.

As demand has spiked all across the cryptocurrency board, especially stablecoins, leading spot and derivatives trading platform OKEx has announced support for two of the most...