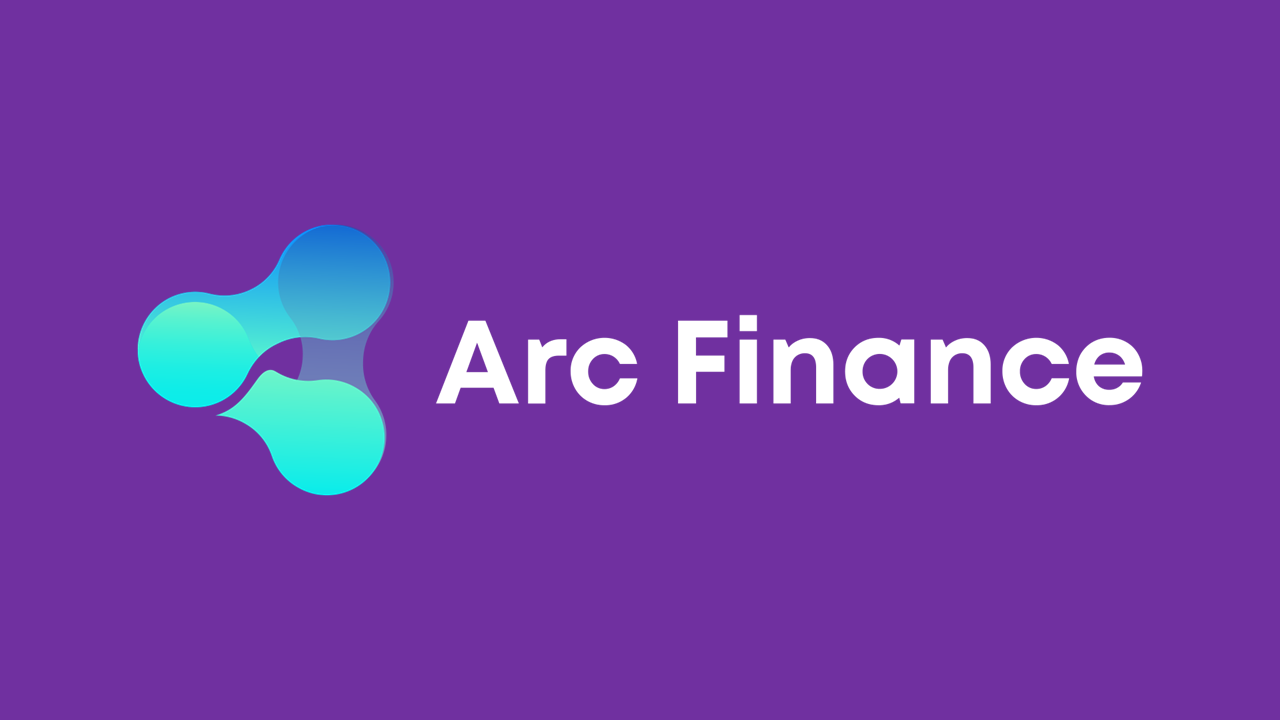 The summer of 2020 witnessed a boom of DeFi in the cryptocurrency industry, giving it the nickname of “DeFi Summer”. For the first time, people saw the possibility of massive applications based on blockchain technology.

In 2021, people expected DeFi summer to come again, yet it didn’t. Despite the absence of DeFi Summer, DeFi 2.0 came on the scene and made further improvements to LaaS. In DeFi 2.0, the ownership of Liquidity Pool (LP) was switched from users to developers, a shift to solve major problems that hinder the development of projects, including severe pumping-and-dumping in liquidity mining, whales exploiting the benefits from the project, etc.

DeFi 2.0 indeed solves the above-mentioned problems to some extent. Unfortunately, another problem came along. Apparently, it’s hard for investors to overlook the risks brought by the fact that a large pool of tokens are held by developers.

Liquidity mining was the major contributor to DeFi’s popularity last summer, which enabled projects to succeed in a cold start. It helped not only to attract a large number of users by awarding them tokens but also to achieve a high degree of liquidity needed for DeFi. Nonetheless, it would easily bring about the Matthew effect, which means that a small group of people would hold in hand a large amount of capital, and the capital in turn brings these whales unfair advantages in quickly gaining substantial profits at the early stages of projects.  By the time more users join these projects, they have to pay for the profits gained by these whales.

Developers of DeFi 2.0 have long committed to working out a solution for the problem, but the one they offered now seems more like a regression than an improvement. Both users and developers are waiting for a better solution to bring them out of their plight.

Arc Finance, a Binance Smart Chain(BSC) based LaaS for Basic Economic Facilities, solves the problem by integrating Automatic Unlocking Mining (AUM) and Liquidity Premium Pool (LPP). It aims to enable all users on the platform to trade to earn.

With the AUM algorithm, miners could use a certain kind of token as collateral and corresponding r-Tokens would be created. R-Tokens would be locked at the beginning, and it’d be unlocked when users start mining or trading in the Liquidity Pool. Arc Finance would automatically adjust the unlocking speed based on an algorithm. The main idea of the algorithm is that the more a user trades in the LP, the more r-tokens are unlocked, which brings users a higher annual percentage yield (APY).

Users have plenty of choices when mining and can get multiple profits. The rules are shown as follows:

A portion of the swap fees generated for all the swaps on Arc Finance platform will be invested to support the ecological development. 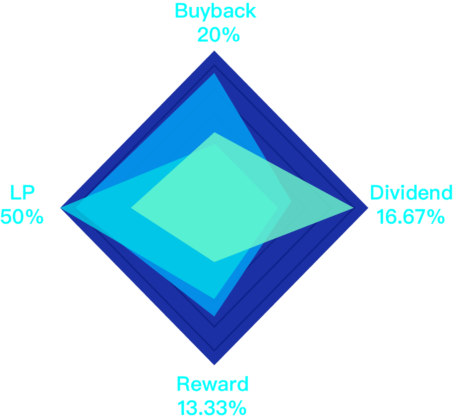 Arc Finance charges 3% fee for each swap deal, and the fee is allocated as follows:

Based on the AUM algorithm, Arc Finance implements the strategy of liquidity premium, enabling projects with relatively low liquidity to gain more profits in trading and meanwhile ensuring the profits for projects with high liquidity.

Besides, projects on Arc Finance will rely less on whales and continuously attract individual users who can actively involve themselves in trading and the building of the ecosystem.

Arc Finance helps to manage market value of projects, enabling developers to focus on the development of the projects and construction of the ecosystems. Arc Finance aims at becoming Dex 2.0, unleashing the full potential of projects and providing users with more profits in trading.

Liquidity Premium Pool (LPP) is an important part of Arc Finance to increase the profits users can get from trading. The more a user is involved in trading, the more profits he/she can get. This is the so-called “Trade to Earn”. Also, more profits from trading will be saved in the pool, contributing to a sound economic cycle and maximizing the value of liquidity.

Arc Finance points out a new direction for DeFi’s development. It adjusts the economic relationship between developers and users, reshaping the tokenomics of DeFi.