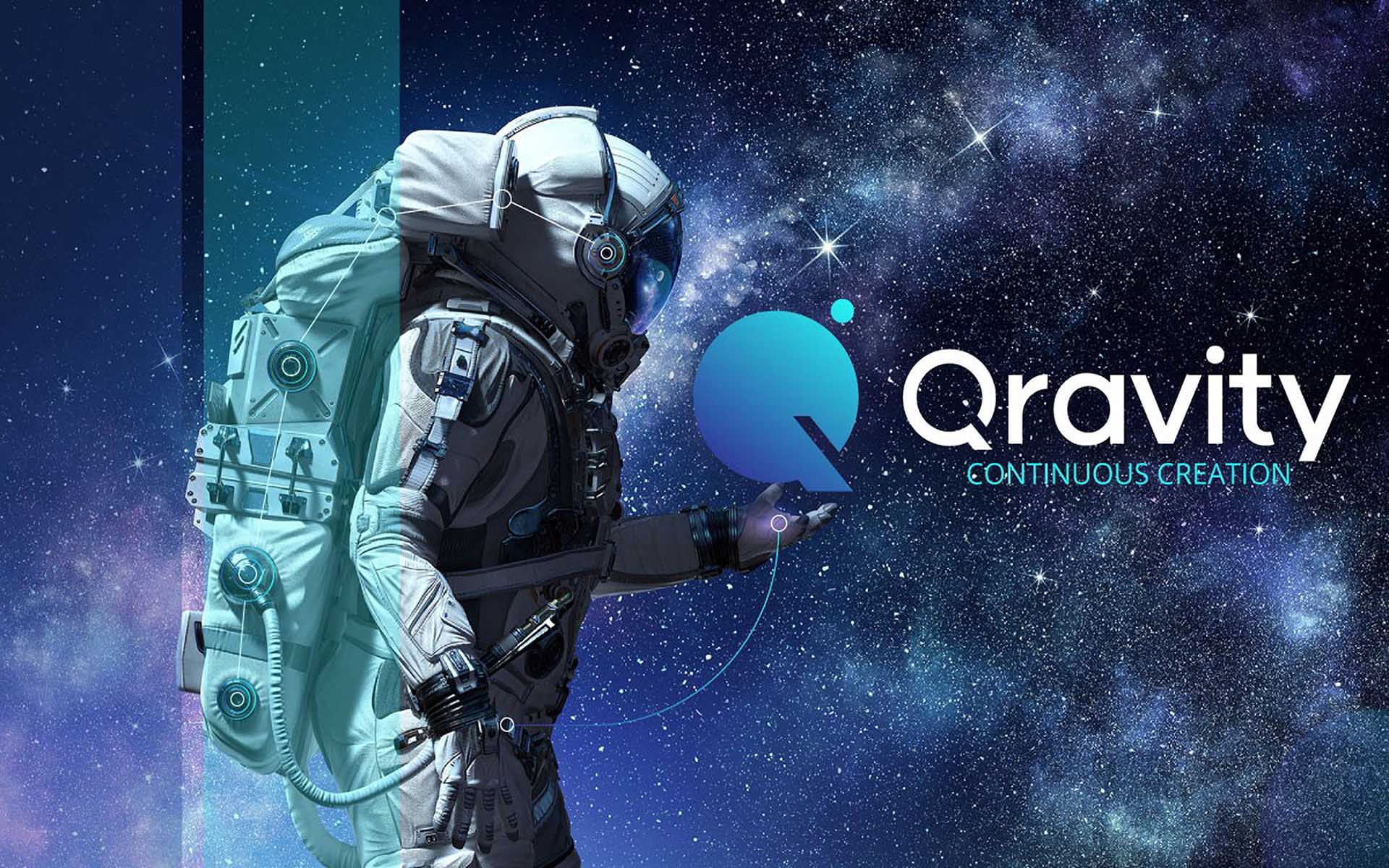 Deep into that darkness peering, long I stood there wondering, fearing,

Doubting, dreaming dreams no mortal ever dared to dream before.

Lifestyles of the Poor & Famous

On January 29, 1845, Edgar Allan Poe became an overnight sensation with the New York Evening Mirror’s publication of a poem that still thrills and haunts readers, listeners, and viewers to this day.

Despite the overwhelming popularity of The Raven, it netted Poe a total of $24; over half of that amount was charity that he received for what may have been a draft. Adjusted for inflation, his literary masterpiece netted him a total of $754.91 in 2018.

To put this in a contemporary context, think about an international chart-topping single, say Taylor Swift’s Shake it Off. It’s hard to imagine Ms. Swift selling that track, rights and all, to a record label for a little over $750.

The Raven went viral, first in the US, then in Europe. It has become so deeply ingrained in contemporary culture that we’re still reciting, remixing, and reimagining it in various media to this day.

Poe’s exquisitely crafted poem may have won him recognition, but his writing failed to earn him superstar riches. Poe’s lifetime earnings for 20 years’ worth of poetry, prose, and non-fiction amounted to $6,200, or $195,018 adjusted for inflation.

That’s about $9,750 per year – probably the sum that Taylor Swift makes as she sings Shake it Off at one of her shows. That may be stretching the truth, but not by much.

The writer’s financial distress had a profound effect on Austrian producer and composer David Brandstaetter. “Poe’s work, especially The Raven and Annabel Lee, has always inspired me,” says David, “He not only wrote some of the most famous poems of all time, he also established the foundations of the detective story and science fiction!”

David was shocked when he first learned about the pittance the writer received for The Raven. It got him thinking about the hurdles that many of today’s creatives must overcome in order to earn a living, such as copyright infringement and fair payment.

Experience as a sound designer at Rockstar Games Vienna and as a producer at Sony DADC gave David a deep understanding of the wants and needs not only of content creators, but also of creative teams, project managers, and consumers. It became clear to him that the digital content industry needed a platform that facilitated the production and distribution processes.

In February 2016, David founded Qravity to help bring original content to market. Soon, a working version of the Qravity platform was ready for testing. “In July 2017, we had a unique collaboration and communication tool for creative teams,” says David, “Qravity also tracks tasks in such a way that creative members receive stakes in the content they help make. For example, a person who writes lyrics for a song gets a share, say five percent, of the song’s revenue. Every time someone buys that song, the lyricist gets five percent of that payment.”

Qravity needed a secure and transparent means of keeping this process equitable. There was also the matter of protecting copyright and preventing piracy. “I was speaking with my friend and business partner Sascha Dennstedt [Qravity’s Co-Founder and CFO] about Poe and how, in some ways, little has changed financially for artists,” says David, “He said that we should integrate blockchain into Qravity. Some research convinced me that this made perfect sense.”

Using smart contracts, Qravity provides creatives with immutable and transparent records of their stakes in the projects they help complete. They receive these records in the form of digital tokens called QPT. Based on the amount of QPT they hold, Qravity sends creators a share of revenue earned whenever the content they helped make is purchased. They receive these payments in the form of Qravity’s cryptocurrency, QCO.

So if our lyricist has a five percent stake in the song he penned, a 1 QCO song earns him 0.05 QCO, which he can then trade on crypto exchanges, or spend in the Qravity marketplace.

“[The Raven] will stick to the memory of everybody who reads it.”

The creation of art that transcends cultures and achieves a sort of immortality is one of the greatest achievements to which one can aspire. But such greatness does not pay the bills.

Qravity’s decentralized content production and distribution platform is on the verge of helping creators own and profit from their work. In doing so, it aims to stimulate the continuous creation and consumption of premium digital content – forevermore.

Get QCO during the Qravity token sale.

To learn more, visit www.qravity.com, read the Qravity white paper, or join the discussion in the Qravity Telegram group.