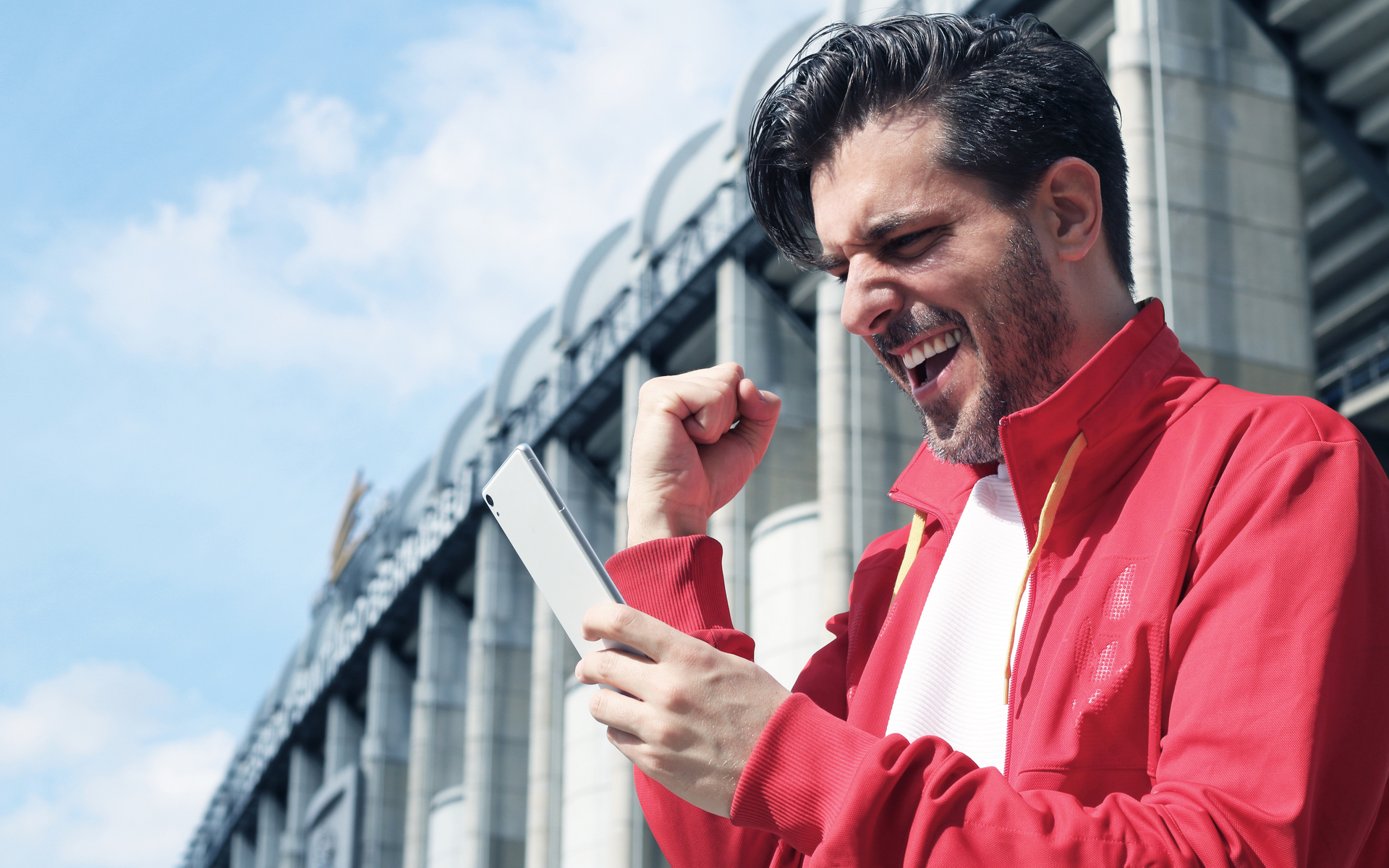 The existing state of the global lottery industry is a far cry of what it could potentially be. Lack of transparency, outdated technologies, and desperate need for transformation are some of its main characteristics. GG World Lottery intends to change all that, providing fully online, government-regulated, and transparent national lotteries throughout the entire world.

Where We Are and Where We’re Headed

2017 alone has seen upwards of $273 billion generated in ticket sales in the global lottery industry. It’s undoubtedly a tremendous market.
However, the industry itself is thorn by a range of monumental issues. Lotteries themselves are struggling to adopt new technology and to employ effective, modern market strategies. What is more, a lot of them are run by governments, which suggests that the industry is also rather monopolized.

Going further, the majority of the lotteries lack transparency, which is what causes users to doubt the entire industry.
GG World Lotteries intends to transform all of the above by bringing blockchain-based, fully online and government-regulated lotteries which are entirely transparent, secure, and mobile friendly.

Tapping into the unlimited potential of emerging technologies, GG World Lotteries places the emphasis on user trust and transparency.
The project will use blockchain-based technology, which will guarantee the fairness of the draws as well as the transparency of the entire process. It will implement the first of the kind True Random Number Generator (TRNG). Unlike other lotteries which use pseudo-random number generators, GG World Lotteries uses technology which guarantees that the numbers are drawn entirely randomly, based on the quantum physics principle of natural randomness of the world.

The system will be monitored closely and certified by a leading authority when it comes to gaming certification – Gaming Laboratories International. This will not only provide an additional layer of transparency but guarantee the trustworthiness of the lotteries.

GG World Lottery puts the user at the forefront, making sure that his preferences are properly catered to. It will be user- and mobile-friendly. The team behind the project, backed by years of experience in the field, understands that mobile devices will eventually replace outdated lottery hardware which includes ticket dispensers, scanners, tickets, monitors, terminals, and others alike.

As such, the project takes a rather modern approach in order to stay relevant and to further capture a wider audience of users.

On top of that, every token holder will be entitled to quarterly-paid lifetime revenue share based on the overall number of tokens they hold. Users will be able to receive dividends based on every single Jackpot prize win.

The project is currently running its private pre-sale, while the ICO is scheduled to start on November 30. Make sure to finish the KYC white-listing procedure not to miss your opportunity to join the pre-sale!

If you have any questions, you can ask away at their Telegram group!

What do you think of GG World Lottery’s approach to bring transparency in the industry? Don’t hesitate to let us know!