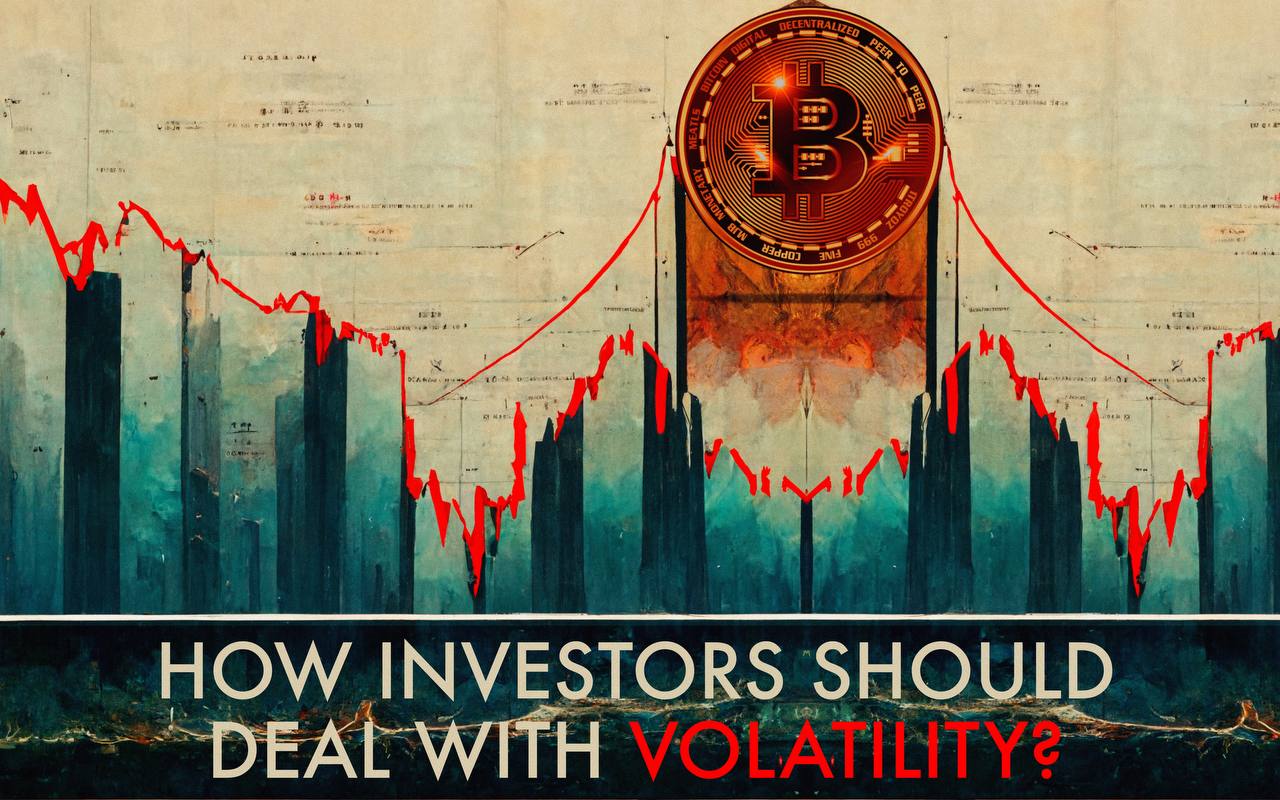 Volatility is positioned as one of the tools for assessing the risk of an asset. The higher the volatility, the higher the risk, since there is a high probability that in a short period the value of an asset can change significantly in any direction, both up and down. In the world of finance and investment, volatility is the most important concept that characterizes an asset. Since any commodity in the market – oil, precious metals, stocks, bonds, currencies, and others – has a price, then volatility can be determined for each of them.

Now, having an understanding of volatility on familiar assets (currency and stocks), you can easily understand why there is still interest in cryptocurrency, despite all the disadvantages.

Interest in cryptocurrency is fueled by the unstable growth of its value due to speculation. If at the beginning of 2016 the BTC price was $400, then by the end of 2017 it reached almost $20 thousand. Then the price of bitcoin dropped to $3.5 thousand, but at the end of 2020, growth began again: this cryptocurrency reached $50-60 thousand in price. Do you remember 2 pizzas for 10,000 Bitcoins?

If you had a small initial capital and entered the market on time, you could increase your capital several dozen times by buying Bitcoin at the bottom and selling it at the peak. Just to know when and where it will go. But not everything is so simple.

The price fluctuation indicator is usually defined as an average annual and expressed as a percentage. Beginners sometimes mistakenly consider Bitcoin to be the most volatile asset. In 2021, it did not take first place in terms of volatility, but an important role is played by the fact that any change in the price of BTC leads to fluctuations in the rest of the cryptocurrency market.

The instability of the exchange rate of virtual currencies can be explained by various reasons: the digital asset market is younger than the stock and commodity exchanges. The first trading platform, BitcoinMarket, opened in March 2010. Blockchain technology itself is unknown to many people, which also leads to skepticism toward virtual money. At the same time, there are many reports in the media and the Internet about how those who took cryptocurrency seriously from the very beginning (2009) made big profits. A new set expression has appeared – Bitcoin millionaires. Together, these factors lead to the instability of the exchange rate of tokens and coins.

The price dynamics of volatile cryptocurrencies often depend on the general market trend. Under the influence of the hype, traders can make rash trading operations. They give up to public sentiment and often lose large capital. Traders make a mistake where the best strategy would be HODL.

One of the best ways to deal with inflation and succeed in the market is to keep the asset up to the right price point and not get emotional. You can buy Bitcoin on the stock exchange, or you can invest in mining – and win in the long run. The main trend of 2022 is cloud mining: you buy a contract from the selected service (large mining farm), and thus you start mining on rented capacities. The amount of cryptocurrency depends on the selected package (the more rented capacity – the more volume of cryptocurrency).

SunMining company probably is the best example of a cloud mining representative taking care of ecology. Their specialists have created leading mining farms using solar panels. This means that you rent the power of their mining equipment for a certain period to earn BTC, and they set it up, maintain it, update it and take care of electricity, cooling, and ventilation in general, all the “dirty” work is put on the shoulders of real professionals.

Each investor can choose a profitable personal package: it varies in price (starting from $10), duration(90, 180, and 360 days), and referral level. Do not miss a chance to be a part of a large community and receive additional income using affiliate campaign. To start using SunMining services, you need to select any available capacity and pay for the selected package. Your order will be activated after the successful payment is accepted in BTC. All packages and withdrawals on the SunMining platform are processed by default with a 0% fee

Seedify successfully launches its NFT token during the bear market.