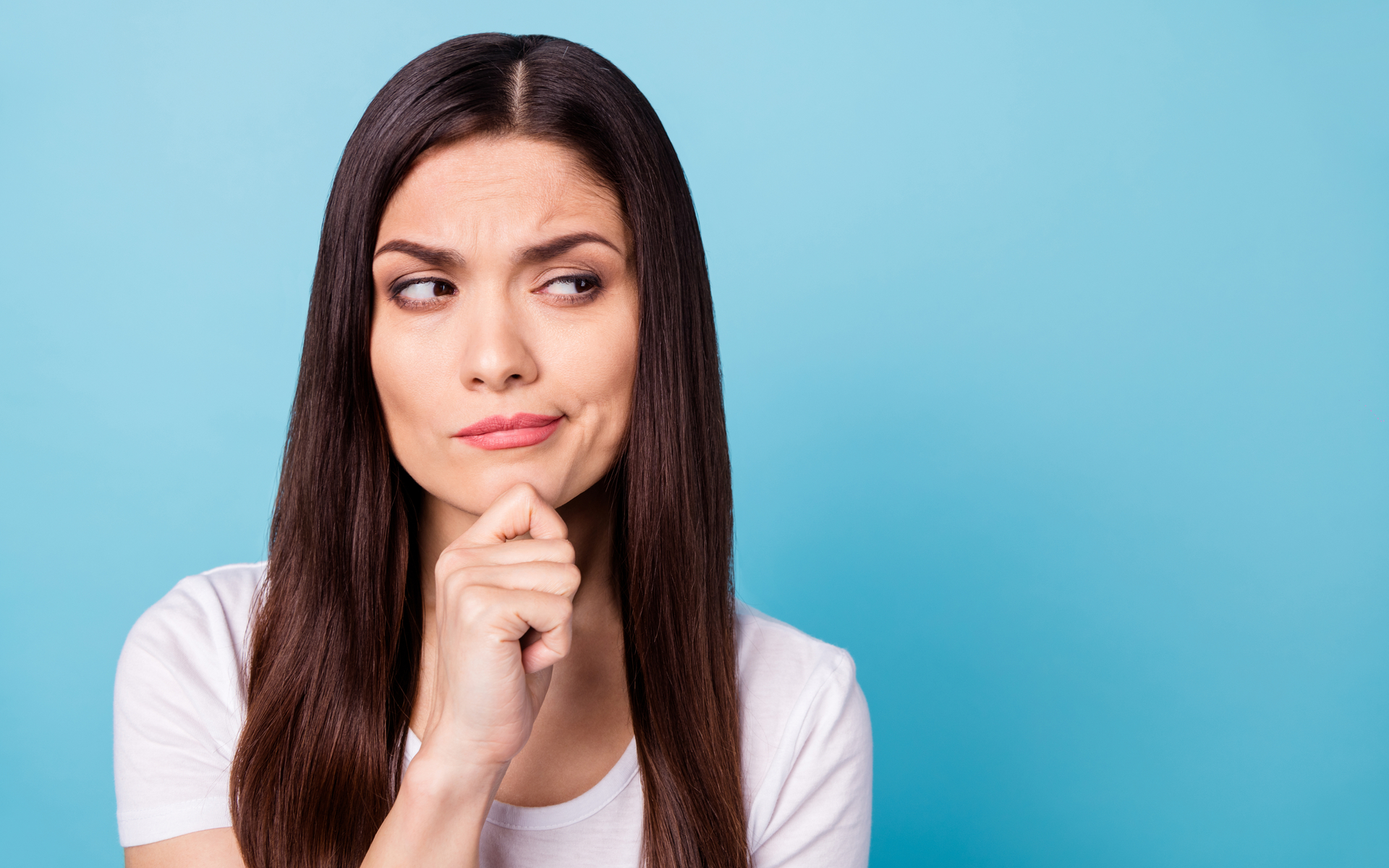 How Many People Actually Have At Least 1 Bitcoin?

Bitcoin has consolidated above $10,000 this week. This is a pretty decent amount for one coin, so you might wonder how many people hold at least 1 BTC.

Only About 2% of Addresses Hold 1 Bitcoin or More

We’ll begin by checking the distribution of Bitcoin by addresses as presented by BitInfoCharts. 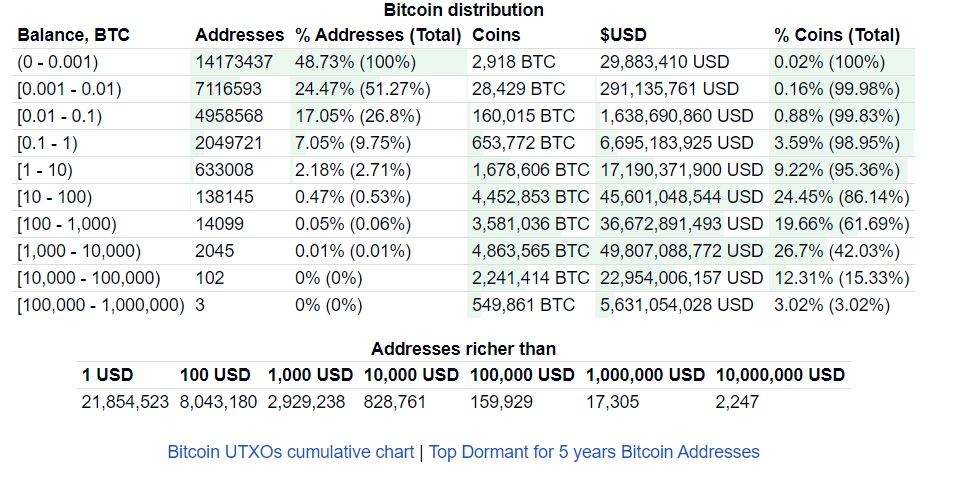 As you can see, there are 633,008 addresses that have at least 1 BTC (1.68 million coins in total), which is 2.18% of all addresses out there. However, one address doesn’t necessarily equal one person, so we’ll have to dig deeper in order to obtain a realistic range.

We already have the first scenario, in which one person has a single wallet with no less than one Bitcoin. That’s the best-case scenario for us – it’s the most convenient one for counting.

But the situation gets trickier in the second scenario, in which one person can possess a total amount of 1+ Bitcoin but in several different addresses. For example, one might hold 0.8 BTC in one wallet and 0.2 in another one, or keep 0.1 BTC each in 10 different wallets. In these cases, the addresses would have less than one coin, so they should be displayed in other rows of the distribution table – the ones that we initially ignored. Counting those who hold at least 1BTC in the second scenario would be much more difficult, as they possess any of the 98% of addresses that contain less than 1 BTC.

There is also a third scenario. For example, you would expect that we should count a wallet holding 10 BTC. However, it might belong to a company or association where each member is eligible to less than 1 Bitcoin from that wallet, so he/she shouldn’t make our list.

Anyway, based on the distribution table, we can be sure that between 500,000 and 1 million people have at least 1 BTC.

What About the Lost Coins?

Right – we shouldn’t ignore this aspect. If I hold 1 BTC and it happens that I lose the private keys, do I still possess the funds? Not really. If we consider the lost crypto funds, we should remove 20% of our estimated figures. Chainalysis said in 2017 that about 23% of circulating Bitcoin at that time was lost forever.

How many people do you think hold at least one Bitcoin? Share your thoughts in the comments section!