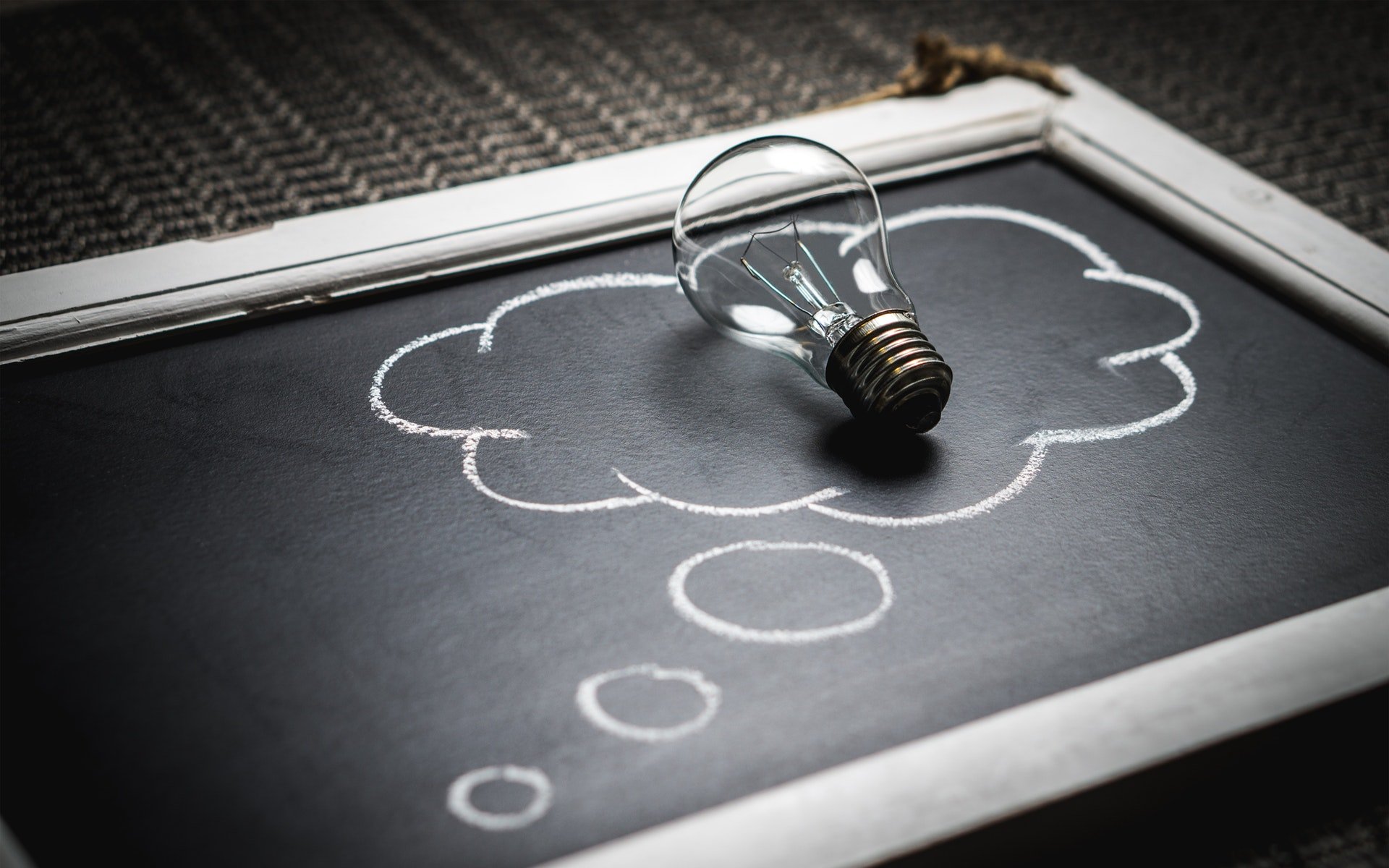 The inception of crypto assets like Bitcoin, Ethereum, Litecoin, etc., brought blockchain technology to the attention of the public and the mainstream financial world for the first time.

Since then, blockchain has been touted as the most transformative technology after the Internet.

However, like the Internet, the early pioneers and products eventually became outdated. More scalable, developer-friendly tools were created that ultimately turned the ecosystem into what it is today. And while top cryptocurrencies like Bitcoin and Ethereum struggle with scaling, Jax.Network claims to have developed an innovative solution that aims to end the scalability problem in blockchain once and for all.

Among the largest hurdles preventing leading blockchains like Ethereum from reaching mainstream adoption is their ultra low throughput – a transaction throughput of 7-10 transactions per second.

Experts have proposed various solutions such as sharding, yet there is no consensus on how this would be achieved, leading to a fractured development community and no consistent standards to address the issue.

The team at Jax.Network believes that it is the missing link between cryptocurrencies and their mass adoption.

Jax.Network is a blockchain platform that follows the JaxNet protocol and issues the scalable and decentralized stable “JAX” coin. The platform shared its full vision for the future at the recent Blockchain.UA conference, following their academic paper release in May 2020.

The History Of Jax.Network, JAX, And What Lies Ahead

Jax.Network’s early roots stemmed from its founder Vinod Manoharan’s interest in blockchain, which first began in 2017. The following year, Manoharan put together a team of top technical experts and engineers to solve the blockchain scalability “trilemma,” as it has been called.

JaxNet is the only protocol that combines Proof of Work consensus, a universal reward function, sharding, and merged mining to deliver a solution for scalability for the first time in the crypto industry. Merged mining in the JaxNet protocol is equitable and hence decentralized, since miners can select the subset of shards they want to mine and manage their computing workload capabilities accordingly and get rewarded proportional to the amount of hashpower they contribute to secure the network.

As a business, Manoharan and the Jax.Network team aim to take on giants like Visa and Mastercard by bringing the utilisation of their blockchain network to end consumers in a user-friendly manner.

For now, Jax.Network remains in a proof-of-concept stage and is tracking along according to its roadmap. To achieve its commercial goals, the Jax.Network team plans to develop infrastructure first and eventually develop a mining pool, transfer hub, blockchain explorer & API, instant messenger, a wallet application, and more.

To get more detailed information about this project, you can visit the official website.