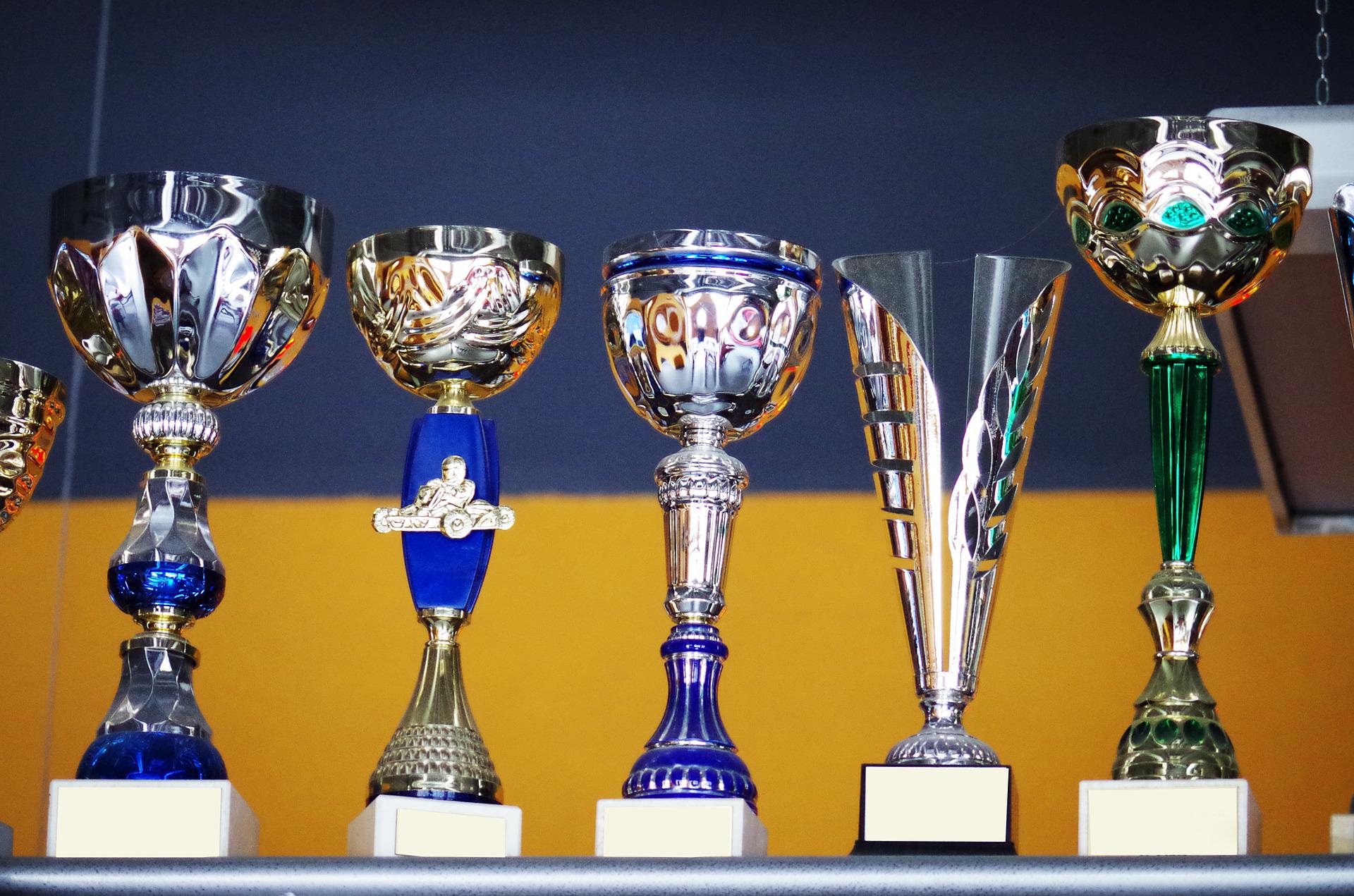 How OpiPets Is Changing The Play-To-Earn Environment

We’re now into just the second year of play-to-earn prevalence, and while there is still a long journey towards market maturity for NFTs, blockchain technology, and P2E platforms, there is still plenty to takeaway in the brief time that the market has evolved.

Play-to-earn atmospheres have proven that the way we engage with gaming titles, intellectual property, and media at large can be shifted dramatically in a consumer-friendly way. Compensation for one’s time has proven to be immensely valuable, and we now live in a hyper-globalized world that is particularly conducive to concepts such as play-to-earn.

However, play-to-earn has also seen some challenges. Outside of the standard security and scalability concerns that come to market as blockchains and P2E games grow, there is also the major pain point of accessibility. Some of the biggest names in play-to-earn titles face major difficulties in keeping their games accessible.

How Is OpiPets Changing This?

OpiPets is taking a particularly accessible-first approach. The OpiPets team emphasizes the games free-to-play capability, which is critical given the rent-seeking and gate-keeping that has infiltrated some of the biggest P2E titles. Some titles have implemented monthly subscription models, others have an entry cost in the multiple thousands of dollars, and some even require ‘renting’ NFTs just to stand a chance at playing the game.

OpiPets looks to avoid all of this by driving home accessibility and the free-to-play nature of the game. Users can create, battle, obtain and trade their OpiPet NFTs and there will be a two-token mechanism that will facilitate this environment – but no tokens are required to play, and no crypto wallet connection is even required to play.

“OpiPets is a place where anyone can make it,” said the team in an AMA. “It’s not about what you start with but what you do with that start.”

Changing Play-To-Earn As We Know It

The structure of our tokenomics alongside the in-game trading, staking, user-owned shops and earning tokens through actual effort combines macro and microeconomics to create a self-sufficient and scalable in-game economy.

Furthermore, in-game tokens can be earned without spending real money just by playing the game. Users can elect to connect their crypto wallet later down the road, either when they’d like to withdraw earnings or mint a custom NFT, go to battle, etc. While play-to-earn has a long way to go, emerging projects like OpiPets go to show that there is still abundant room for innovation that puts the game-players first, while still rewarding early movers.

As the P2E landscape grows and matures, don’t be surprised to see OpiPets and other accessibility-focused platforms shine bright.