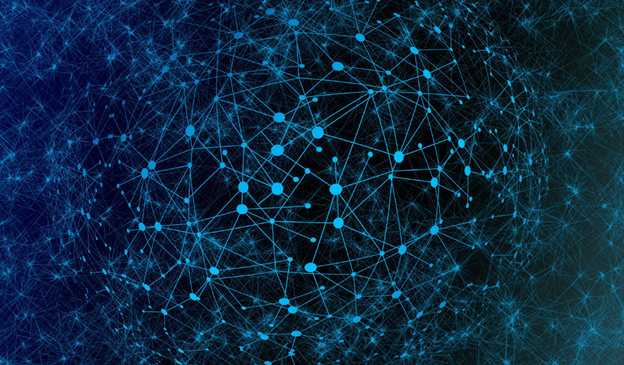 How Polkadot’s Interoperable System is Created Through Parachains

One of the central problems that affronted many of the earliest blockchain ecosystems was a lack of interoperability, with isolated chains having less utility and creating problems when data needed to be transferred between them. This problem persisted for much of blockchain’s early history, until the creation of protocol systems that sought to tackle interoperability.

Polkadot sought to solve interoperability, providing the framework which allowed different chains to directly communicate with each other through its interconnecting parallel chain system. Acting as a bridge between blockchains, Polkadot quickly became a core player in the world of cryptocurrency, its ecosystem providing much-needed scalability and utility to those chains which lacked these core features.

In this article, we’ll be exploring Polkadot, demonstrating what parachains are, and outlining the benefits that they bring. Let’s get right into it.

What is a Parachain in the world of Polkadot?

In simple terms, you can think about a parachain as a way of sending data from one place to another. If you have two isolated layer-one blockchains running next to each other, a parachain can reach across the gap and connect the two. Instead of being two separate entities, a parachain allows for communication across different blockchain structures, allowing the smooth flow of data.

Alongside data, connecting two chains also means that either of those connected chains can now take advantage of the other and use its resources. For example, Ethereum is one of the largest blockchain ecosystems around, but it notoriously has high gas fees and slow transaction speeds. Due to this, many see Ethereum as a system that has no scalability, as it cannot manage enough transactions in a given second to make it efficient.

However, by connecting Ethereum to a chain that has the potential to process many more transactions per section, via a parachain system offered by Polkadot, Ethereum would then have access to their transaction power, boosting the efficiency of the home system while providing symbiotic benefits to both.

While parachains can be used to boost the efficiency of a system, they can further be applied to increase the utility of a blockchain. This is one of the central focuses of Polkadot, with the chains that they pair with bringing new features to their system, like additional security, further user features, or DeFi structures.

What are the benefits of parachains?

Applying parachains in practice, both of the connected chains are set to benefit from the connection. While two chains may be connected for a specific purpose, especially when one of the chains lacks a feature or functionality that the other excels at, there are also general benefits of connection.

Besides the aforementioned scalability and interoperability, these are:

Polkadot’s parachain system offers incredible potential to blockchain ecosystems, with the above benefits only just scratching the surface of what can be done with parachains.

While the benefits of parachains are vast, there is actually a great deal of competition to get into this Polkadot system. Polkadot leases out a slot on the Relay Chain for any period of 1-96 weeks, with those that already have a slot being able to renew at the end of their blockchain lease.

To win a spot within this ecosystem, blockchains must win an on-chain auction, with a quantity of DOT being locked up for the duration of the lease. Whichever system is able to crowdloan the largest quantity of DOT from their community is awarded the slot position.

The focus on community forces blockchain projects to demonstrate the very best of their technology, rallying those that use their platforms into community support and crowdfunding. Due to the ample benefits of earning a parachain, these auctions normally have fierce competition.

On the 6th of May, an auction for the 16th Polkadot parachain slot closed, bringing with it a win for Polkadex. Polkadex is a DeFi ecosystem that is constructed on Substrate, with its central purpose of providing a unique location where both centralized and decentralized exchanges are combined into one. Polkadex provides a new solution for crypto traders looking to utilize many different trading systems at once.

The community support behind Polkadex was astounding, with the project being the first parachain auction to cross 90% of its target cap in Batch 3. As a community, Polkadex crowd loaned a total of $13.8 million of DOT, equating to around 973,000 DOT tokens. This loan donation was sourced from around 6,000 participants, demonstrating the extent to which the community really got involved in the project.

As Polkadex joins the Polkadot ecosystem through their parachain, the functionality of this ecosystem continues to grow, with parachains becoming even more useful for their blockchain counterparts.

The Impact Of Decentralized Sports Betting On The Blockchain

ViaBTC Capital｜No Egg Stays Unbroken When the Nest is Overturned: Where are Terra-powered Projects Heading?

How to Double Your Income as a YouTuber

How to Choose a Crypto Card?