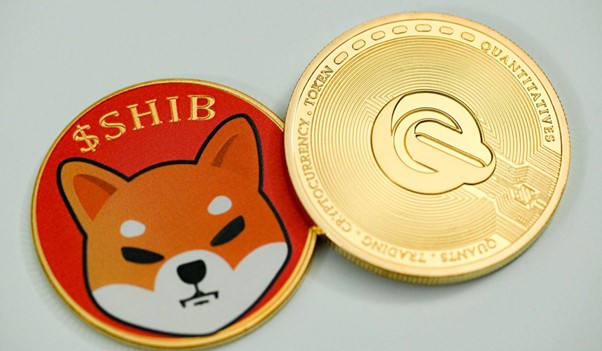 Social media has been one of the most prominent digital components that have helped elevate the capabilities that people can have on the internet. Platforms such as Facebook, Instagram, and Twitter have all been responsible for developing the way we interact, engage, share and communicate with each other.

The eminence of social media has led to the iteration of web 2 coming into fruition, which sees user-generated content becoming normalised. Meme crypto coins such as Dogecoin (DOGE) and Shiba Inu (SHIB) have elevated through their promotion and interactivity on social media.

A new cryptocurrency that plans to enhance the social media experience is Persystic (PSYS). This editorial will explore if the Persystic Token has the potential to increase the use of crypto on social media platforms as how DogeCoin and ApeCoin currently do.

The Persystic Token (PSYS) identifies as a tokenized blockchain network that enables users to form communities based on democratic principles while allowing them to communicate with one another. It is built on the Binance Smart Chain, which is known as one of the most reputable ecosystems in crypto.

One of the project’s main goals is to expand access to social media networks so that content producers and consumers can benefit from increased business opportunities and wealth generation. The PSYS token plans to provide creators with the right of ownership of their work while eradicating false news through the implementation of a content production and consumption system that is verified.

Furthermore, Persystic also plans to enact a policy that would be known as the ‘right to be forgotten’ – giving users the option to store or delete their content. The blockchain network will also enable peer-to-peer (P2P) content sharing through the use of decentralised nodes.

Having all these distinct functions in place allows the blockchain network to uniquely distinguish itself from others while moving closer to its end goal of enhancing the social media experience through the use of crypto.

Dogecoin (DOGE) quickly rose when it first entered the crypto market in 2013 due to its satirical and fun nature. It is based on the ‘doge’ meme which came into fruition that same year, which shows a picture of a Shiba Inu dog funnily glancing at the camera.

The dog in this image is surrounded by funny internal monologues using the Comic Sans font. Dogecoin is considered to be the first meme token, being responsible for pioneering meme coins in the crypto market.

DOGE’s creators made the platform to make crypto light-hearted, which they believed would have a greater appeal beyond the core Bitcoin. Its popularity grew through its endorsement on the social media platform Twitter, where entrepreneur Elon Musk has publicly approved the currency on multiple occasions.

Through its promotion on social media platforms and endorsements from multiple celebrities, Dogecoin remains one of the most valuable and prominent coins on the crypto market, maintaining a ranking of tenth on CoinMarketCap. 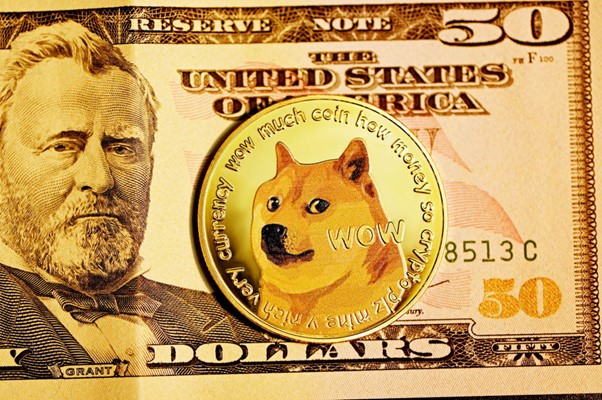 Shiba Inu (SHIB) is considered to be the direct competitor of Dogecoin, despite the blockchain network taking inspiration from DOGE. The cryptocurrency has previously proclaimed itself as the ‘Dogecoin Killer’ due to its immense popularity.

SHIB grew to become the second largest canine-inspired coin in the crypto realm due to the cute charm of its mascot. Similarly to Dogecoin, Shiba Inu’s success is mainly due to its endorsement from high-profile figures on social media.

The two primary advocates of SHIB are entrepreneur Elon Musk and Ethereum co-founder Vitalik Buterin – who have both publicly endorse the canine coin on Twitter. Buterin contributed to the notoriety of the platform by donating approximate $1 billion worth of SHIB to an Indian COVID relief fund.

With over 160 thousand followers on Instagram as of August 1 2022, Shiba Inu has established itself as one of the most eminent crypto coins in the market which has been permitted through being heavily publicised on social media platforms and celebrity endorsements.