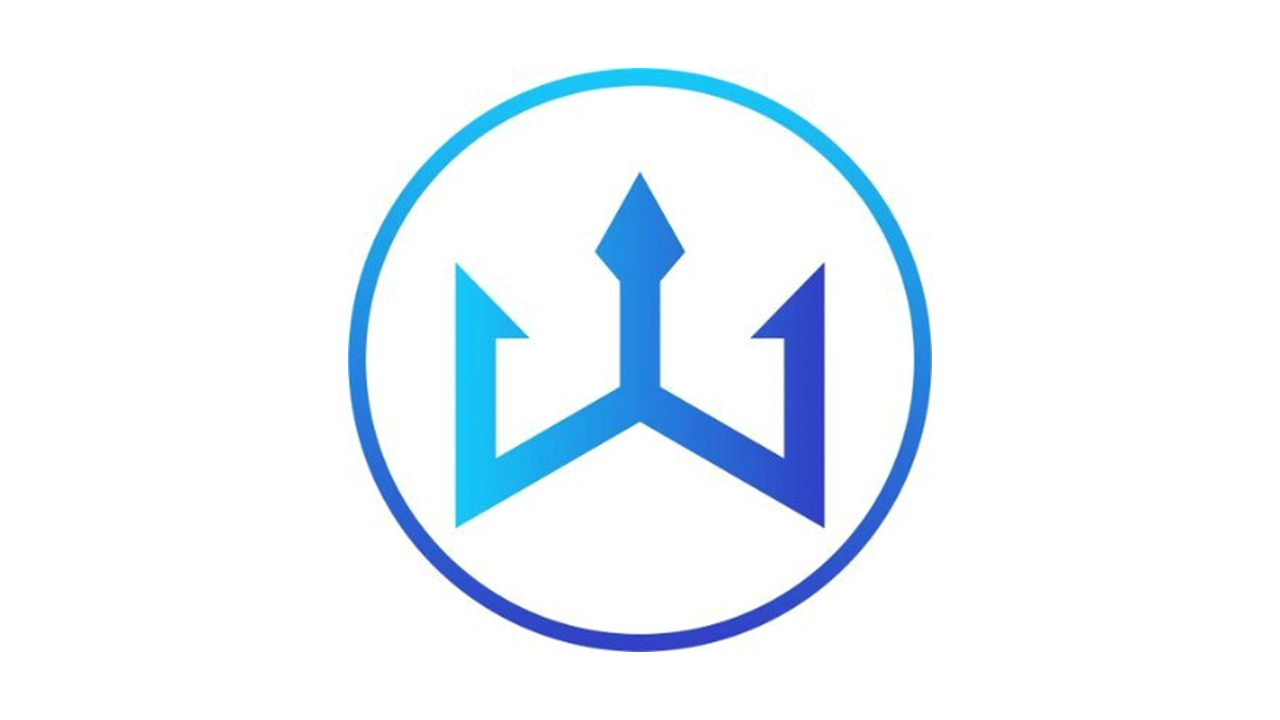 The crypto industry is on route to onboard 1 billion users by 2025, according to recent studies. The decentralized finance (DeFi) sector has been one of the fastest growing in the digital asset industry. Data from DeFi Pulse a massive hike in the value held by these products and projects since 2017.

At that time, the entire DeFi ecosystem was worth less than $1 billion, but more and more users drove that figure to an all-time high north of $100 billion by 2021. People continue to seek the next big thing in DeFi which would drive more capital and value into the sector. The next wave of DeFi protocols could push the sector into the trillion-dollar valuation.

Launched on August 10th, 2022, on the Binance Smart Chain (BSC) the Trident Protocol (TRIDENT) is poised to potentially spearhead that trend. The platforms provide users with access to their native decentralized asset and to their unique Trident Auto-Staking Protocol (TAP), create to protect the users’ funds.

The Trident Protocol: Highest APY On Crypto On A Sustainable Platform

In that way, users can easily stake TRIDENT tokens and received a fixed annual percentage yield (APY) estimated at 382,945% for the project’s first year. This APY is the highest in the entire industry and is set to attract a lot of attention from crypto users.

As recent months have showed, people are hungry for platforms capable of safely generate yield as a way to mitigate one of the highest inflationary periods in recent history. The Trident Protocol was designed to meet that demand while it mitigates the risks, complexities, and technical challenges of operating with cryptocurrencies.

Interests on the platform are paid every 15 minutes, and automatically compounded by the protocol to increase users’ rewards and without extra steps or third-party intervention. Users only need to purchase and hold TRIDENT, and they can start receiving their rewards in their own wallets safeguard by their own private keys.

The Trident Protocol was designed to prioritize users’ safety and deployed with a long-term goal. That’s the main reason why users will hold their own funds, why the protocol will provide them with the fastest auto-compounding product in the sector, and why the APY will be decreased after the 12 months since Trident’s inception.

In addition, the protocol operates with a mechanism called Trident Insurance Fund (TIF). This allows the protocol to pool 5% of all trading fees under a fund to back their staking rewards and contribute to TRIDENT’s price action while mitigating selling pressure on the token.

The latter has been strengthened by two additional mechanisms: the Trident Auto-Liquidity Engine (TALE), and a burning mechanism dubbed “The Black Hole”. The first will support the platform’s native token in the TRIDENT/BNB trading pool by automatically adding liquidity to the pool every two days.

In that way, people will be able to buy and sell their tokens at convenient prices with cost-efficient slippage. The mechanism will be supported by a 4% tax fee implemented for every trade with the token that will be automatically stored on an address created for the sole purpose of providing liquidity for the trading pair.

On the other hand, the burning mechanism implemented on TRIDENT, and used to reduce selling pressure, will operate by burning 2.5% of the TRIDENT supply traded in the market. The more users buy and sell the token, the more of the supply will be “burn”, and the more stable the underlying asset. This is set to increase the overall value for TRIDENT and the value for every individual holder.

What You Need To Know About The TRIDENT Pre-Sale

Due to its mechanism, and guarantees, TRIDENT might become a leader in the DeFi sector. The team behind the protocol announced the pre-sale for their native token for September 1st, 2022, via a pre-launch PinkSale at 8:00 pm UTC time.

On their official website, the team behind Trident Protocol commented the following on the TRIDENT Pre-sale and their long-term vision for the project:

The Trident Team will NOT hold any tokens. The only tokens owned by the Treasury will be collected via accumulating trading fees. We are committed to the longevity of the project and thus the $TRIDENT team cannot dump on you.

Users interested in participating in Trident’s upcoming pre-sale can follow the project via their social media platforms to receive more information on the event. The team is very active and responsive about their community and their inquiries: