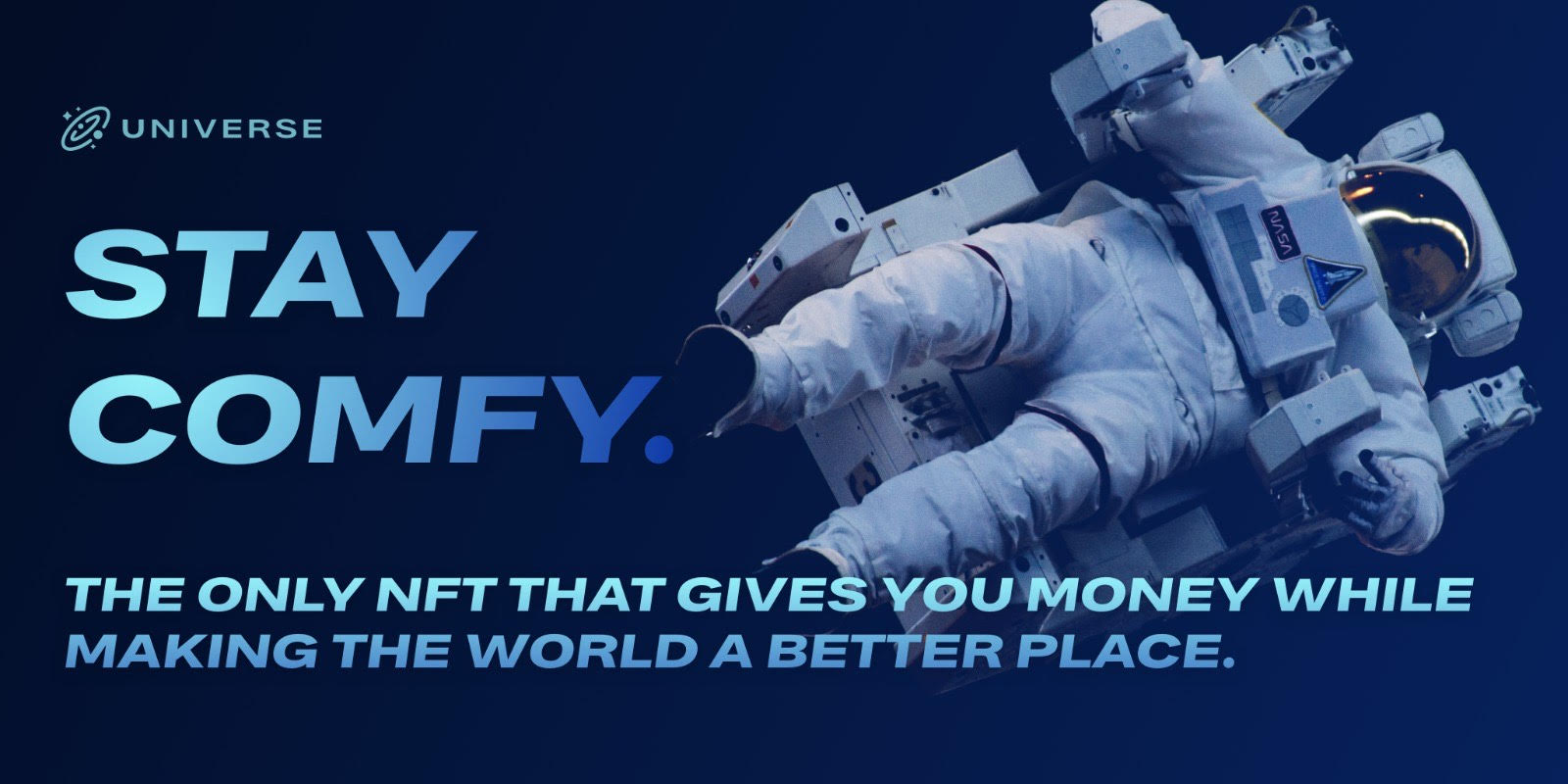 Over the past few years, cryptocurrencies have witnessed tremendous growth and development. Some of the top currencies, such as Bitcoin, are amassing a solid fan base with more investors coming on board. But what’s essential and worth noting is the fast-changing paradigm of these digital coins. Developers are developing new innovative crypto protocols, reshaping the industry’s future.

Universe, a crypto protocol on the Avalanche network, is one of the protocols ushering in the new crypto paradigm. Developed by Catty Verse, Universe is a lightning-quick and innovative Defi-as-a-service (DaaS) crypto protocol. The Universe protocol boasts of a passive income of up to 1,533% APR, allowing you to create your planets in the form of NFTs.

Universe is the network’s first “node token,” which permits nodes to be transferred, purchased, or sold on the market. It’s a unique and reliable functionality that allows for unprecedented visibility and transparency, which the Universe team intends to keep in perpetuity. Universe’s long-term objective is to launch a leaderboard that will be unveiled displaying the top accounts, their planets, and their daily yield.

Inflation may be affecting centralized markets, but Universe has taken the necessary precautions to ensure that it does not pollute its investors’ galaxies. When you create a metaverse, all of your tokens are burned instead of delivered to the project’s owner. This operation assures that as Universe expands and the value of the $UNIV token rises inexorably due to scarcity.

The Universe protocol reflects its founder’s principles of delivering more than simply financial security to its clients. To bring their earth protocol to life, Catty Verse and the team have joined efforts with one of the world’s most illustrious non-profits. As part of their commitment to achieving this vision, 10% of all fees collected will go directly to philanthropic efforts. By the end of the year, this percentage will rise. Universe is currently devoting its efforts to the trees and water projects. To maintain public accountability, all donations are made weekly or biweekly, with a receipt and on-chain confirmation of donation.

The contract was completely rewritten from the bottom up to prioritize performance, safety, dependability, and code clarity. Universe’s contract is guaranteed to be solid by their developers, who have vast experience in development, security, and economics. For the sake of investors’ peace of mind, the Universe masterwork is already open-source. Their target is to appoint a well-known and capable group to conduct an audit, demonstrating the community’s openness and trust in their protocol by the second quarter of 2022.

Over the last several months, a new concept, “node tokens,” has emerged, allowing investors to lock away a specified number of tokens in exchange for daily yield. This technology has generated a lot of excitement, indicating that the concept has promise. While this technology had potential, it came with a lot of challenges. But being a team of top-notch professionals, they overcame this by discovering a way to alleviate the issues that prevented these projects from thriving. They knew that the Avalanche network deserves quality products, so they made one. Universe is the culmination of the lessons they learned from others, and they intend to continue innovating and improving the protocol until it is truly worthy of their community.