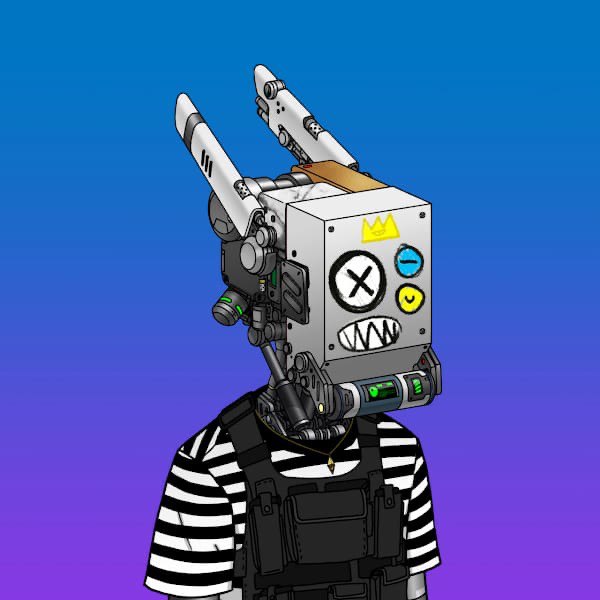 How The Vogu Collective Is Building an Entertainment Universe With NFTs

In recent years, Web3’s influence has increased rapidly as well. This has resulted in a boom of digital currencies, tokens, NFTs, and a lot more. These streams have given many the chance to earn passive income for themselves during the global pandemic. The Vogu Collective gives users an amazing opportunity to build a social identity too.

Many passionate and talented artists can now launch their unique collections through the Vogu platform. The Vogu Collective is working hard to ensure that it is out of the box and celebrated by people who genuinely cherish art. They were one of the top 3 projects in the world during their launch.

Creators are getting a space to produce what they love without worrying about compensation, while collectors get to own beautiful pieces with high value as NFTs. This is the concept The Vogu Collective has been creating, and so far, it’s proving to be great. This will become an ultimate brand for people who love to create and appreciate digital art.

Web3 technology has given Vogu Collective a chance, and they’re maximizing its potential. They aspire to become a brand known for its creativity and the independence it provides its creators. Moreover, these visionaries and creators take pride in the success of The Vogu Collective due to how organic their growth has been.

They embarked on this journey in May 2021 without experience or knowledge, but they have been able to make it this far. The reason behind it has been their perspective in terms of creativity and the ability to keep going regardless of the setbacks. The team accomplished many early objectives and built a large amount of hype during the collection’s launch.

They were able to release the first NFT-based webtoon as they began. This was the first generative animated companion drop, which was the first of its kind. From then on, they have received a remarkable response from their supporters. The quality of this collection was top-notch and impressed the industry majors very well.

Web3 is still being understood by many around the world. People do doubt its potential, but despite the noise in the back, a team of leaders was able to create something as unique as The Vogu Collective, allowing many to showcase their talents.

The visionaries behind this concept deserve a lot more recognition. In such a short time, the hype created around The Vogu Collective has been incredible, and in the near future, it will grow even more. Their objectives are concrete, and their expansion will be a game-changer for the industry.