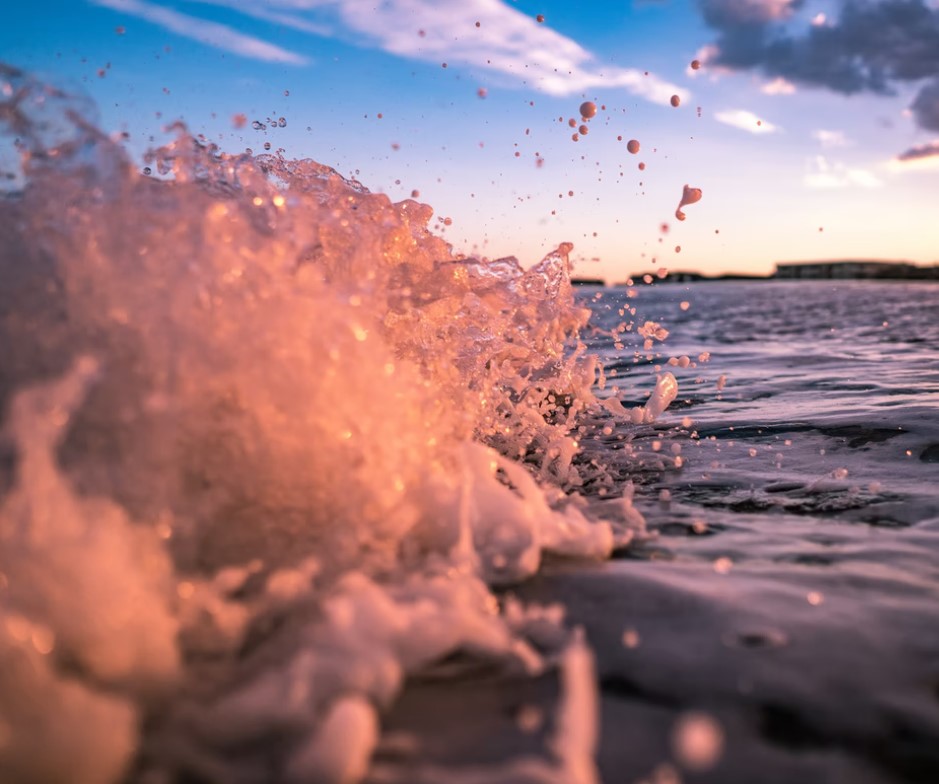 How This NFT Trader Lost His Funds On OpenSea, Does The Platform Needs To Change?

The NFT giant OpenSea recently faced backlash due to a sales incident. Digital artist and photographer Marco Grassi reported via Twitter the loss of “a major part” of his liquidity in a transaction to acquire one of the items from the Alien Frens collection. Grassi began his story with the following message:

We fight for decentralization, we are building web 3, and what I’m going to tell you now shouldn’t happen to anybody.

Related Reading | What To Expect For Bitcoin, NFTs, Blockchain, And Crypto At CES 2022

Valued at 1.5 ETH, at the time of purchase, Grassi claimed he started the transaction to buy Alien Fren #7085 on OpenSea, an item with a characteristic aviator hat and an orange-like color. During the transaction, Grassi didn’t notice anything unusual, “no red flags or anything”.

Two hours after he made the purchase, Grassi re-listed his Alien Fren #7085 for 2.9 ETH. However, the artist was met with a surprise as OpenSea informed him that the items he just purchased were flagged as stolen.

Without his knowledge, Grassi purchased the item from the thief and now was unable to transact with Alien Fren #7085 due to the platform’s policies. The NFT artist said:

Out of the blue I get this warning on the NFT saying “Reported for suspicious activity”. Suddenly, I can’t sell or transfer the NFT on OpenSea anymore. Meanwhile, the price of the NFT Alien Frens (the OLU) goes up from 1.5 to 2.5ETH in just a few hours.

The artist followed common sense and opened a ticket with OpenSea support, but a day later there was no reply. In step, the artist was met with an automatic response that offered no solution to his issue and even told him it could take up to 7 days to receive a solution if any.

The NFT Community Stands To The Occasion

So, Grassi took the issue to Instagram, the social media where he has over 300,000 followers, and saw a prompt response from OpenSea. Support told the NFT artist that the item was flagged as stolen and therefore he will be unable to buy, sell, or even move the item.

In addition, OpenSea support informed Grassi that they were unable to refund the money he lost at the purchase. In the meantime, as the NFT artist denounced via Twitter, the thief was safe with the money and not paying any consequences for his actions, Grassi said while making an important question:

(…) at the end of the day: The guy who got his NFT stolen in the first place is fucked. Myself, that paid 1.5 ETH and lost a 1ETH gain? I’m fucked as well. The guy that ran away with my money is free to go and probably having a good time. Does this seem right to you?

A few hours after posting his experience with OpenSea, the Alien Frens project replied and sent Grassi his funds back. Via Twitter, the team behind the project asked the NFT marketplace:

Be better OpenSea. Marco (Grassi) send us your eth address we will return 1 ETH to you fren. Opens sea needs to make major changes, not to mention the $1,000s of dollars lost everyday from fake collections because OpenSea refuses to verify us.

Grassi’s story concluded with a happy ending. However, there could be others with different luck, people betting on their work, and trusting OpenSea to have their backs at a crucial moment without receiving a reply.

The NFT marketplace recently completed a Series C funding round with a $13.3 billion valuation with the potential to end 2022 with over five times its current trading volume. Remains to be seen if the platform will direct resources to address some of the concerns presented by its users.