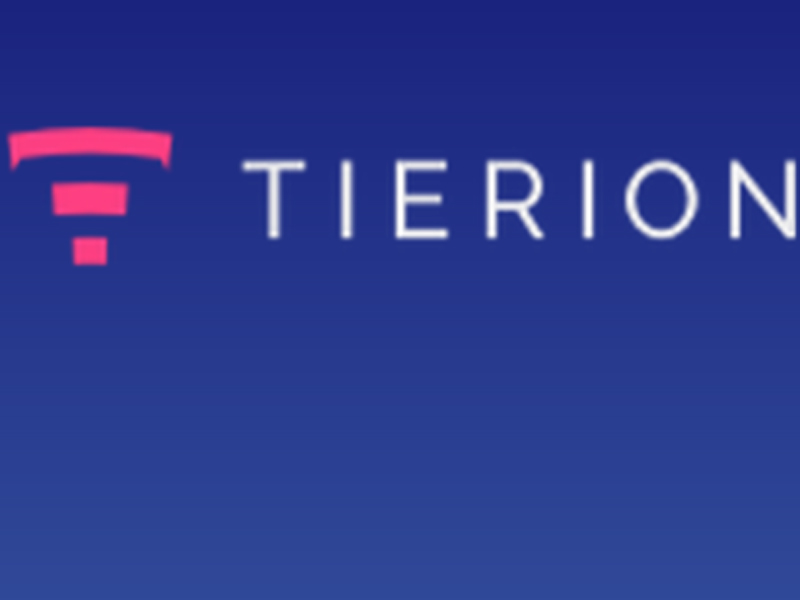 How Tierion Gives New Purpose to the Blockchain

The blockchain serves as undeniable proof that the spirit of innovation will come through time and time again. Regardless of the BitLicense, ongoing regulation attempts, and the endless debate surrounding the problems it allegedly poses, the technology behind bitcoin continues to solidify its popularity and further its stance in the business world.
Also read: How the Blockchain may be the Future of Wall Street

San Francisco-based Blockstack works with companies hoping to orient themselves around the blockchain, or integrate it into their present systems. The U.K. government is believed to be the next big entity that revolves around bitcoin technology. In Honduras, the power of the blockchain has been used to create a secure land registry with entries that are considered solid and unchallengeable. Now, cloud database Tierion is looking to make waves by recording the first government survey to the blockchain.

What is Tierion? The company’s homepage states their mission clearly:

“Tierion is a simple and powerful way to collect data, record it in the blockchain, and slingshot it to the applications that drive your business. Protect the integrity of your data with the world’s most secure and resilient database – the Bitcoin blockchain…
•    Tierion scales to handle millions of records
•    You don’t need to buy Bitcoin or any other cryptocurrency
•    Your data’s integrity is backed by the power of the blockchain”

The state of Connecticut recently hired Tierion to do a survey of high-ranking technology companies headquartered in the area. Tierion mentions on its blog page:

“Today we launched the first government survey to have its results recorded in the Bitcoin blockchain. This marks a small but significant milestone in the mainstream adoption of blockchain technology… The State of Connecticut asked our team to survey Connecticut’s top 200 technology companies to learn how the State can help them retain talent and grow their workforce. Tierion was used to collect survey responses and generate a blockchain receipt that can be used to verify the timestamp and content of each response.”

The company states that for each record, a blockchain receipt is generated that contains all the information needed to verify the content and timestamp the record. Tierion’s blog mentions the importance of such receipts:

“Generating a blockchain receipt for each survey response makes it possible for anyone to verify the data without relying on a trusted third party. Auditing each result can be done by verifying the receipt.”

Tierion further explained that the receipts, through verifying all records of time and content, manage to reduce fraud, errors, and the costs of auditing claims. The company’s list of clientele has recently grown to include business entities such as Validea Capital Management, a banking firm based in West Hartford, CT that manages over $800 million in capital investments. Validea has currently hired Tierion for their latest project that will require the ability to record compliance data.
The company went live on September 1st, but is doing an official product launch on the 14th. To see a video demo of Tierion in action, click here.
Are you excited about Tierion’s rise to the top? Post your comments below!
5 BTC + 300 Free Spins for new players & 15 BTC + 35.000 Free Spins every month, only at mBitcasino. Play Now!
BitStarz Player Lands $2,459,124 Record Win! Could you be next big winner?
Get 110 USDT Futures Bonus for FREE!
What is the best crypto casino in July 2022? Read our comprehensive comparison! We made deposits, played and reviewed 80+ crypto casinos to choose the best one.
ShareTweetShareShare