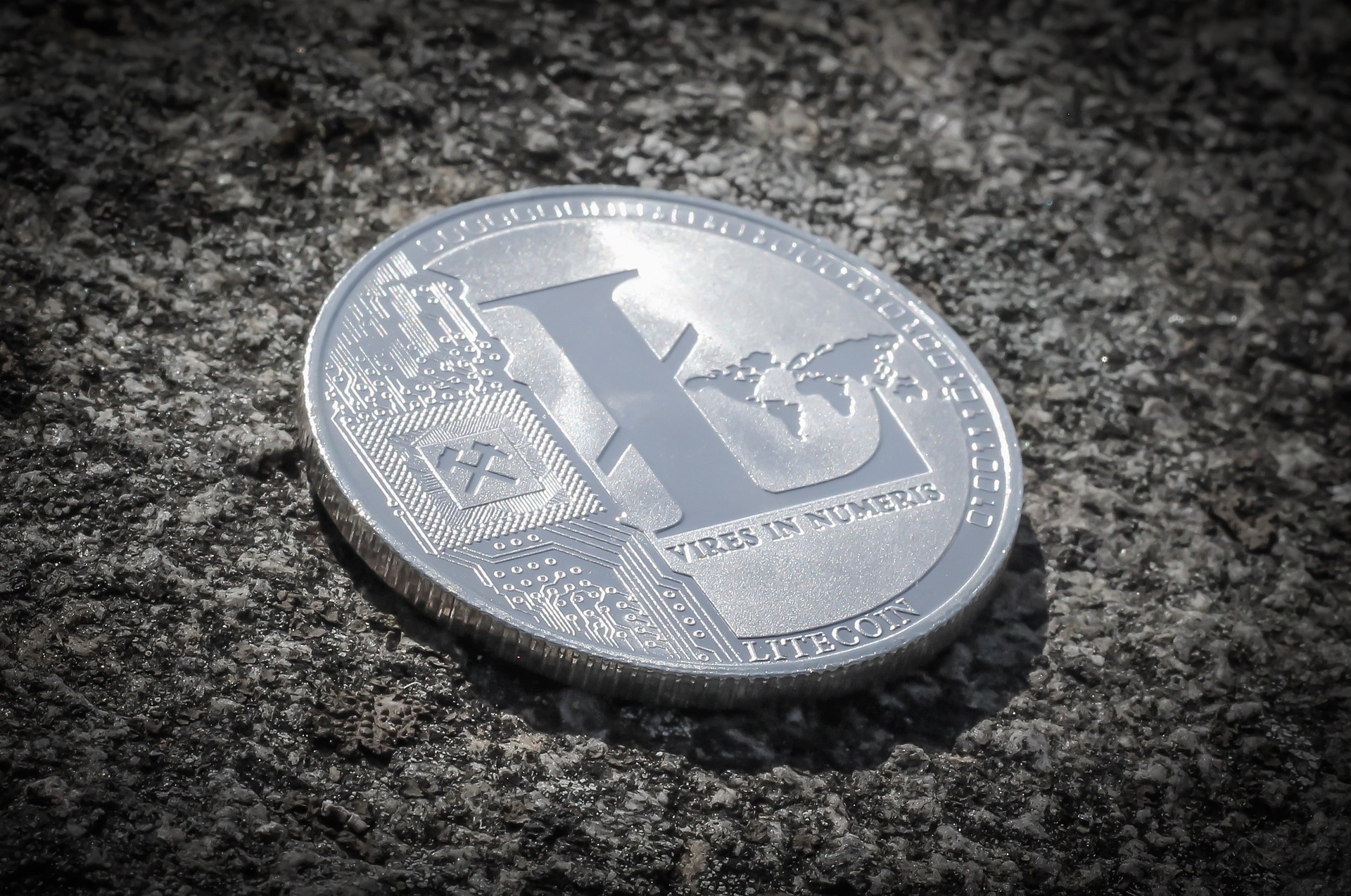 How To Earn Bigger Revenues From Litecoin?

Many people compare Bitcoin to gold and refer to Litecoin as “digital silver.” There are numerous parallels between Bitcoin and Litecoin, which makes it no surprise that Litecoin is among the oldest currencies in the top tier of market capitalization.

Litecoin has held the position of the third-largest cryptocurrency by market cap for quite some time. After more than nine years in the market, Litecoin has found widespread adoption. Market capitalization-wise, it’s still in the top 25, which is quite an accomplishment.

It has been predicted that Litecoin will reach new heights in the near future, although some observers are doubtful. For Litecoin, then, the question is: where to? You’ve found the proper location if you’ve been pondering this same thing.

For those debating whether or not to put money into Litecoin, I’ll lay out a few of the advantages of doing so.

Why Invest In Litecoin?

The Part Of Financial Institutions

In Litecoin’s early years, it was utilized mainly by tech-savvy folks and was regarded as an altcoin. Since then, Litecoin’s popularity has grown, and it’s now being used by many large companies and governments.

LTC is accepted by a growing number of retailers, such as BitPay and Travala. In January 2022, 3,070 businesses acknowledged Litecoin as a valid form of payment. This is a rather big amount, indeed. This quick adoption makes Litecoin one of the leading cryptocurrency assets with real-world applications.

So over the past few years, there has been a substantial drop in the value of Litecoin. Litecoin’s price has been trending upward recently, suggesting it could be a great long-term investment.

This cryptographic network has been demonstrated to be four times faster at processing transactions than Bitcoin. The estimated time it takes to generate a block of Litecoin is 2.5 minutes, whereas Bitcoin’s is ten min. That’s a significant distinction.

This change may be the single most important technological distinction between Bitcoin and Litecoin other than the ciphers used. As a result, Litecoin is ideal for making fast, low-value purchases.

Charlie Lee, the founder of Litecoin, leads a talented group of developers. Like Bitcoin, the Litecoin community is vast and dedicated.

The success of Litecoin is a shared goal of the team and the community. The team is always brainstorming innovative methods to increase Litecoin’s use and popularity. Its team and ecosystem are two of Litecoin’s greatest assets.

The Potency Of Becoming A Long-Term Investment

Litecoin has all the makings of a successful coin, and it has the ability to be extensively accepted by mainstream institutions, making it a fantastic long-term investment. Litecoin has a dedicated team and user base, and it’s also fast, inexpensive, and safe.

Three Fruitful Tips To Gain Most Out Of Litecoin

It’s a smart idea to invest in Litecoin gradually at various costs if you’re considering purchasing some. You can spread out the cost of your purchases and so lower your exposure to risk. The price of Litecoin is highly unpredictable because it is a volatile asset.

Keep in mind that you should never actually invest that you cannot afford to lose. Buying speculative assets, like cryptocurrency, falls into this category. The value of Litecoin, like that of many other cryptocurrencies, can fluctuate drastically at any one moment. If the price drops significantly, you may lose all you’ve invested.

You should utilize technical analysis to find support and resistance levels on the Litecoin chart before making any purchases through reliable trading bots as bitcoin 360 ai. That way, you can make calculated decisions on when to sell and buy.

If you share the opinion of most analysts that litecoin’s value will increase over the next decades, now is the time to buy because the cryptocurrency is still several hundred dollars below its all-time high. But future profits aren’t assured, so you shouldn’t put more money into a trade than you can stand to waste, whether it’s in bitcoin, meme stocks, or anything else.

Litecoin is a promising investment opportunity because of its potential for high returns on relatively modest initial investments if the buyer is willing to retain the coin for an extended period of time. But it’s important to remember that litecoin’s value, like many other cryptocurrencies, has fallen this year because of the general decline in the crypto industry.

Buying cryptocurrency or stocks in which you have faith when their prices are lower than they might otherwise be is a great strategy for profiting from market downturns. Holding out through the hard patches is essential if you want to reap the rewards down the road.

Image by Eivind Pedersen from Pixabay