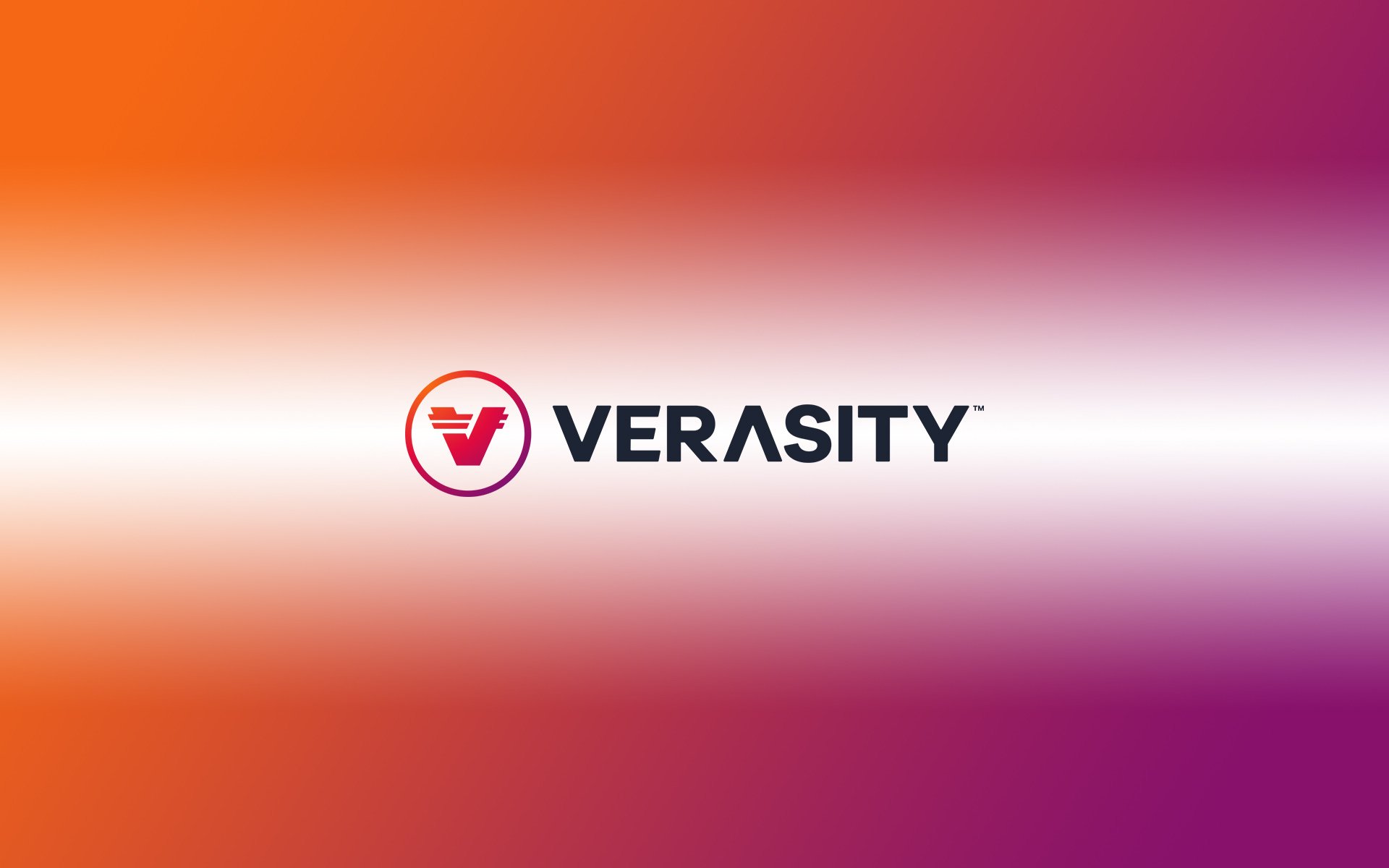 Considering the fact that we are in the internet age, there’s never been more content available and produced. So, whether it’s news updates or video, content is on an exponential increase globally.

According to research, there has been a significant rise in the number of eSports and video viewers. In 2019, it was recorded that there were about 245 million casual viewers and 198 million enthusiasts – an audience total of 443 million. For video viewers: according to Statista, In 2018, the Number of Digital Video Viewers In the United State amounted to 228.8 million and it was envisaged to reach 248.9 million by 2022.

Interestingly, many online users haven’t realized that what they’re presented with as search results are being manipulated behind the scenes. Yes, several companies and people manipulate the system just to make money or boost their visibility with fake views. Hence, the combination of these fake views on advertising-funded content is depleting the true value of content.

Over the years, the biggest problem for advertisers and brands has been fake views. Over 50% of the spend on online advertising is for views that are not seen by people. As you can imagine this is very expensive in a $250B industry where half the spend is fake. Companies have been trying to fight this for years with little success. Thanks to Proof-of-View innovation, a proprietary blockchain technology that makes sure that video (content and ads) viewed on the platform are authentic views, verified and recorded as an immutable public record.

Over the last 3 years, Verasity has been able to develop  Proof of View — which enables its users ( advertisers and brands) to differentiate between real and fake views on the blockchain. Interestingly, this innovation has now been granted a US patent. In fact, this unique innovation unlocks the ability to gain the true value of content by stopping fake views.

How Verasity’s Proof of View is sustaining  the Ecosystem of Viewers, Creators, Brands, and Advertisers

Normally, a great piece of content gets shared organically and still soars as more people enjoy it. But that isn’t the case anymore.  Due to the increasing amount of content released every day, it’s challenging for great content to get noticed. This has led people to falsify the system — by faking social proofs and companies — by buying ad bots that facilitate fake video views to monetize fake engagement.

Regrettably, the viewers are on the receiving end. Videos inflated with fake views are often disappointing and of poor quality.  Many advertisers are still paying to run their ads on these “popular” videos — not knowing their ads are only being viewed by bots. Even creators who purchase fake views get stuck in a cycle — paying to maintain their ad revenue while living in fear of losing their channels. Moreover, the legitimate ones who don’t buy views are also at a disadvantage as their videos don’t get high enough engagement stats to attract sufficient ad-paying opportunities.

Verasity’s Proof Of View is a game-changer. Its video-sharing technology removes the influence that fake views have on how content is ranked, or surfaced, or valued.

By the process of eliminating fake views, the Verasity ecosystem is able to create a more valuable platform for viewers, creators, advertisers, and brands.

For Advertisers and Brands:

In the process of removing the influence of fake views, Proof of View (PoV) improves the whole video ecosystem, thereby promoting transparency and trust. And as a result, the CPMs that advertisers are willing to pay increase significantly – as much as 10 times to prove that brands are getting real viewers watching real views!

The protocol has now been officially granted a US patent

Recently, Verasity officially received the Notice of Allowance for US Patent No 16/023,354 for System and Method of Proof of View via Blockchain. This means that Verasity’s  Proof-of-View (PoV) is protected as unique technology and can’t be copied by others for 17 years. This makes the technology much more valuable for them and ensures that only Verasity will be providing it to ad networks and brands and can reap the very significant monetary benefits.

Verasity is leading the pack in providing proprietary technology to uniquely reward gamers, viewers, and publishers and to protect advertisers and brands from fake views.