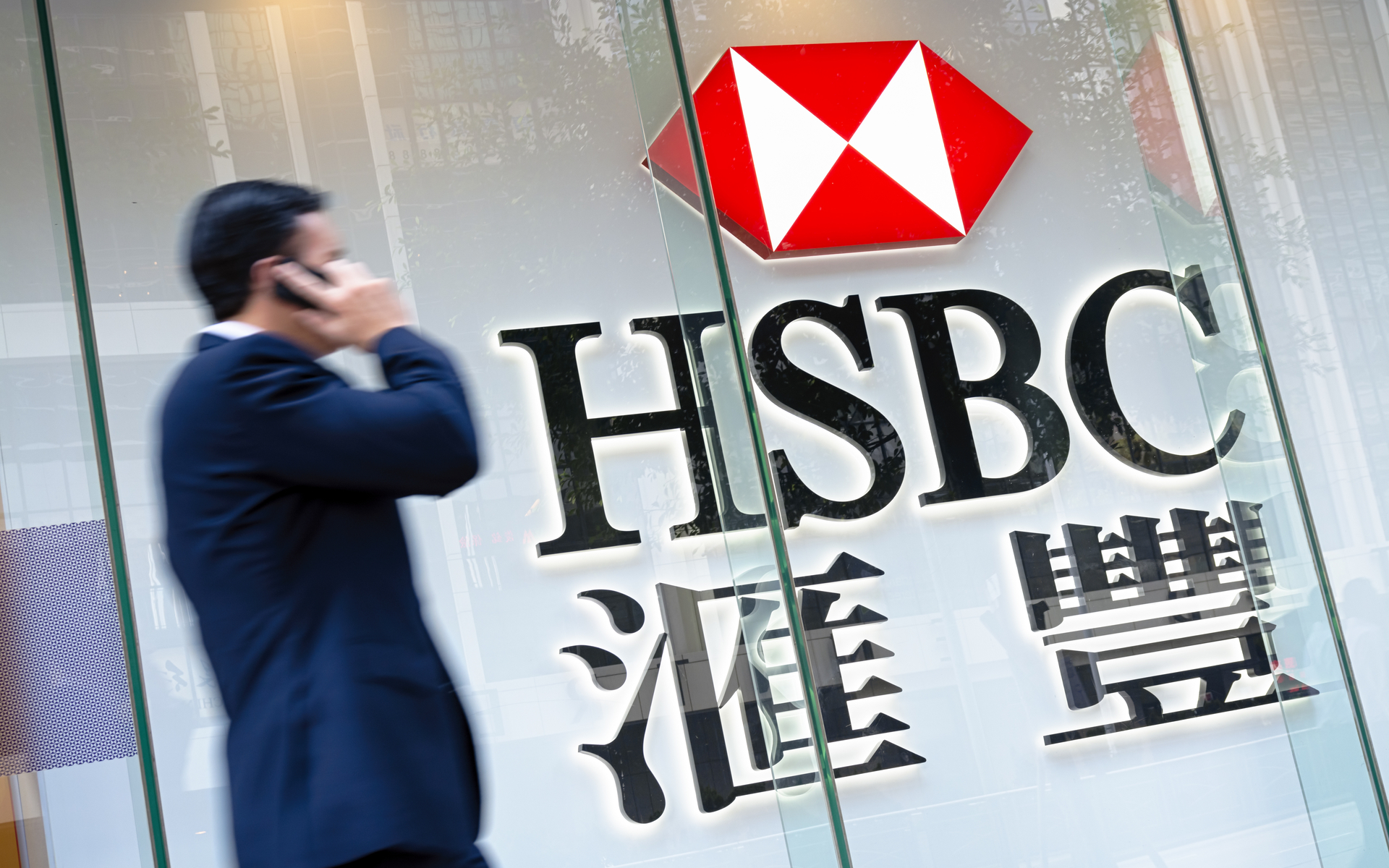 International banking giant, HSBC, has decided to lock down 19 ATM clusters in Hong Kong due to vandalism from protestors. Bitcoin is just one example of an alternative financial solution for HK citizens during the ongoing crisis.

Hong Kong, shaken by a series of protests, has seen the banking sector pull back from the booming city-state. ATMs in certain hot protest areas will be closed for weekends, to avoid damage. The measure was applied after protesters damaged two bank branches during the past weeks of protest.

The decision of HSBC is striking, given Hong Kong is its most major market, making up for half of its $12.5 billion of pre-tax profits. But now the wealthy city-state has turned rebellious, and causing troubles.

But this is not the first precaution taken against the protesters. In November, the bank closed the accounts of one of its customers, known to be related to organizing protests. Increased censorship and a lack of financial options have given rise to a heightened demand for an alternative source of payments.

The administrative region of Hong Kong has a total of 54 ATMs for various cryptocurrencies – but they are fewer and far between in comparison to standard cash machines. Nevertheless, Bitcoin and other cryptocurrencies can offer Hong Kong citizens an unrestricted means of payment right now which cannot be controlled by Beijing, nor any banking giant such as HSBC.

The protests in Hong Kong have pointed to the potential for crypto assets to bridge the gap in case of sanctions or blocked accounts. But censorship-resistant technology does not end with this, and protesters have led to suggestions for small devices and a P2P mesh network, which would be independent of regular web technology.

Hong Kong also relies on LocalBitcoins for some forms of crypto exchanges. The peak trading came in the summer, when protests picked up. But now, volumes are dwindling, as LocalBitcoins has tightened compliance mechanisms.

The only possible thing remaining is to rely on direct peer-to-peer transactions, which are still censorship-resistant.

where authoritarian regimes have taken full control. The protesters in Hong Kong are also relying on the cryptocurrency to escape the surveillance of the government."

Hong Kong is a Bitcoin powerhouse behind the scenes. The region hosts 155 Bitcoin nodes – a significant network that cannot be censored lightly. In fact, Hong Kong is the 12th largest hot spot for Bitcoin’s network, surpassed by only the largest markets and regions.

In other related news, it was recently announced that Spark Alliance had had its bank accounts frozen over alleged money laundering concerns. The group, which reportedly provided support to protestors, had HK$70 million put on ice by local police.

Another form of censorship, no wonder people have been withdrawing cash and moving money out of Hong Kong bank system altogether. Who knows when your assets will be frozen (just because you don't agree with the views of Hong Kong authorities)..

Monetary repression is one of the reasons for attempted economic exits from the country, and owning bitcoin may be one alternative to the recent HSBC clamp down.

What do you think about access to funds and BTC in Hong Kong? Share your thoughts in the comments section below!