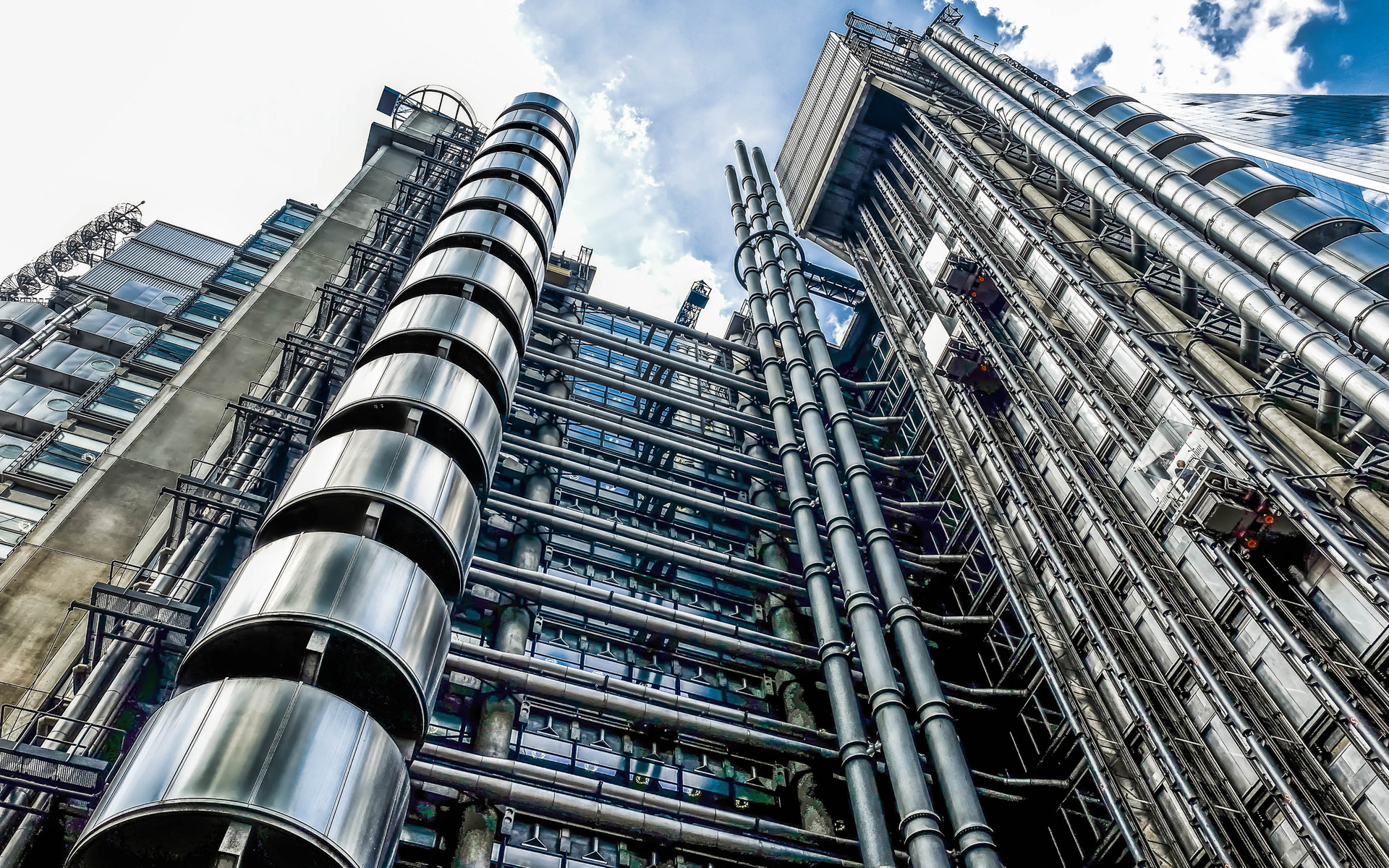 A syndicate within the 334 year old insurance market, Lloyd’s of London (Lloyd’s), is preparing to make a foray into the crypto space by offering a cryptocurrency insurance service.

While most of the financial institutions operating in the UK are concerned about the tensions with the European Union as the trade talks start today, Lloyd’s is carrying on with its plans to become a major player in the cryptocurrency insurance market.

The insurance market operator has launched a policy to protect against online wallet theft and hacking attacks. The limits are flexible and range between £1,000 and £100,000.

It’s interesting to see that Lloyd’s shows interest in the cryptocurrency market given that the corporate body has been around for over 300 years.

A Lloyd’s syndicate called Atrium, which represents a group of underwriters, created the crypto-oriented policy amid an increase in reports of crypto hacking attacks. UK-based startup Coincover has also contributed to the creation of the liability policy, which is the first one of its kind in the UK.

As more money flows through digital exchanges, losses from hacks are on the rise.

The new policy is backed by a panel that includes other Lloyd’s insurers, such as TMK and Markel. All panel members are part of Lloyd’s Product Innovation Facility (PIF).

There is a growing demand for insurance that can protect cryptocurrency as it becomes increasingly popular. It is a testament to Lloyd’s that the market has put together an innovative solution to mitigate these new risks and protect against theft – from physical as well as online vaults – thereby providing customers with peace of mind that their assets are safe.

Number of Cryptocurrency Hacks is Increasing

A recent survey carried out by Grayscale Investments found out that about 75% of crypto investors cited theft as their main concern.

Nevertheless, investors can feel safer with Lloyd’s new policy, which allows customers to protect against losses arising from the theft of Bitcoin and other cryptocurrencies held in hot wallets.

What do you think about Lloyd’s crypto insurance? Share your thoughts in the comments section!