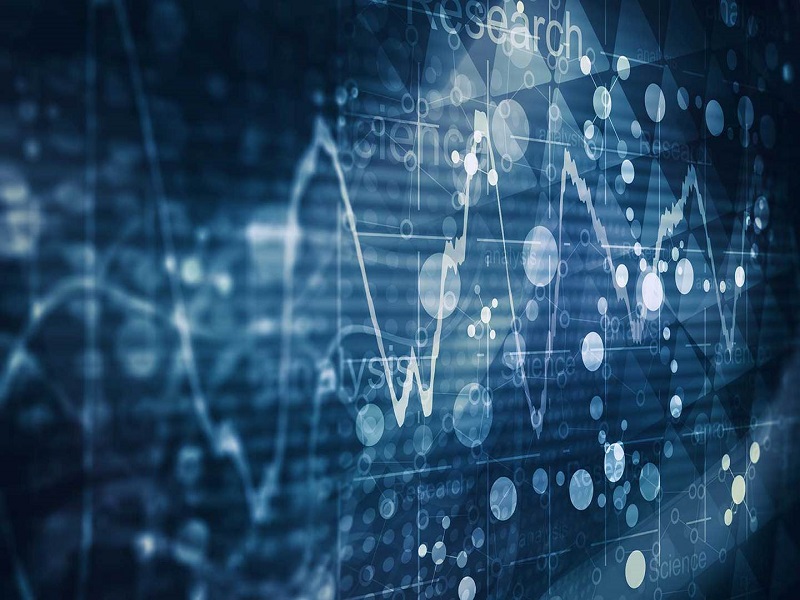 Want to see which cryptocurrency stories are leading the news? This week, Hullcoin takes the spotlight. Have a look at the rest of the week’s hot news below.

Approximately 500 investors have been cheated out of nearly $1.1 million by a Chinese investment scheme posing as London-based cryptocurrency platform Hullcoin. Emerging in 2014, Hullcoin’s claim to fame of using digital currency to battle global poverty is now facing a potential stain on its philanthropic reputation as the result of a nasty case of mistaken identity. Those directly involved with Hullcoin claim they have no involvement in the scam.

A website devoted to the investment plot allegedly advertised a number of benefits to potential investors ranging from special promotions to massive returns. The site states:

“At present, the hull currency in the UK and China for synchronous operation, the initial price is $0.1, the price with the market has gone up. As a virtual currency, Hull, the annual income of tens of times is not a problem. Hull currency in China since the trial operation, the achievement of a lot of young entrepreneurs. At present, Hull’s investment in the initial stage, investment costs are relatively low.”

Recently, journalists flocked to an office location in Hong Kong in the hopes of attending what they believed would be a Hullcoin conference, only to discover upon arrival that the address didn’t even exist. Local authorities are actively investigating, although the chances of recovering the lost funds are being labeled as “slim.”

After a lengthy anti-bitcoin history, the Russian Federation is purportedly looking into creating its own digital currency, deputy chairman of the Bank of Russia Olga Skorobogatova confirmed at a recent “Blockchain and Open Platforms” conference. Addressing her listeners, Skorobogatova suggested that Russia is finally giving into blockchain technology, and feels it is necessary for the continuation and further development of Russia’s financial operations.

Skorobogatova also expressed the desire for the creation of a blockchain consortium, believing that the minds of several innovators will be necessary to put together a plan that will bring Russia’s monetary systems up to speed.

At the conference, the deputy chairman explained:

“The [blockchain] game isn’t for individuals. Distributed ledger technologies require participants from several platforms with a coherence and understanding of the system.”

Cryptocurrency investment firm Coin Exploit is putting together a plan for 2016 that will allow clients to invest with a number of virtual coins including bitcoin, dogecoin, litecoin and paycoin. The company is promising a 200 percent return to all who invest. In other words, its double returns for anyone brave and eager enough.

Aside from its alleged money-making prowess, the platform’s other claims to fame include insurance in investing funds, something rarely witnessed in the world of cryptocurrency, and an affiliate program that grants clients customized affiliate links for their blogs and business websites.

What stories would you like to see recapped in our next industry report? Post your comments and let us know!