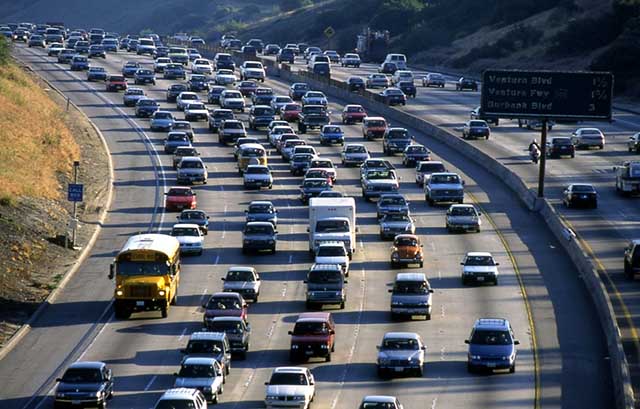 Huobi and Bithumb Crypto Exchanges Back Online After Congestion

Huobi and Bithumb, two of the leading exchanges in Asia’s crypto markets were both paralyzed by congestion, during the early morning crypto flash crash. Both exchanges have announced that they were overwhelmed by traffic during the crash, but are back online now, operating normally.

Huobi is one of the largest crypto exchanges in the world, and the 4th largest by liquidity. Huobi has a global presence in crypto, with offices in key jurisdictions around the globe. They currently operate in the US, Korea, Japan, Singapore, Thailand, and Hong Kong.

As prices began to drop, Huobi was inundated with thousands of visits to their site overwhelming their servers, causing freezing and other technical issues.

They issued a statement on their website warning users that the Huobi app and Huobi global website were experiencing problems, but they also announced that the issue had been resolved and that the platform was once again online.

Thanks for your patience!
All systems back to normal status. https://t.co/9o4nbIySCe

A few hours later, Bithumb tweeted that they were back online and that the platform was back to allowing withdrawals and deposits of ETH and ERC-20 tokens.

Not just the exchanges were congested because of the crash

Ethereum users were also battling congestion today, as the crash caused a flurry of on-chain transactions as traders panic sold or bought the dip. This rise in transactions caused gas prices to rise significantly, causing delays of up to 44 minutes for the first confirmation.

Many crypto traders were unable to complete transactions, or were forced to wait a lot longer than usual. USDT was also impacted by Ethereum’s congestion as there are now billions of Tether on Ethereum. The price decline also may pose trouble for those with value locked into DeFi platforms.

Bitcoin also suffered high of congestion as fees spiked during the crash, causing delays for confirmations of transactions. Bitcoin fees have subsided for now back to normal levels, although the mempool is still pretty congested at 17,575,970 bytes at the moment.

During the crash, the mempool was as high as 18,971,622 bytes earlier this morning. The delay for crypto transactions is still an issue unless you don’t mind paying a slightly larger fee.

Did you have any issues with congestion on a crypto exchange? Let us know in the comments!