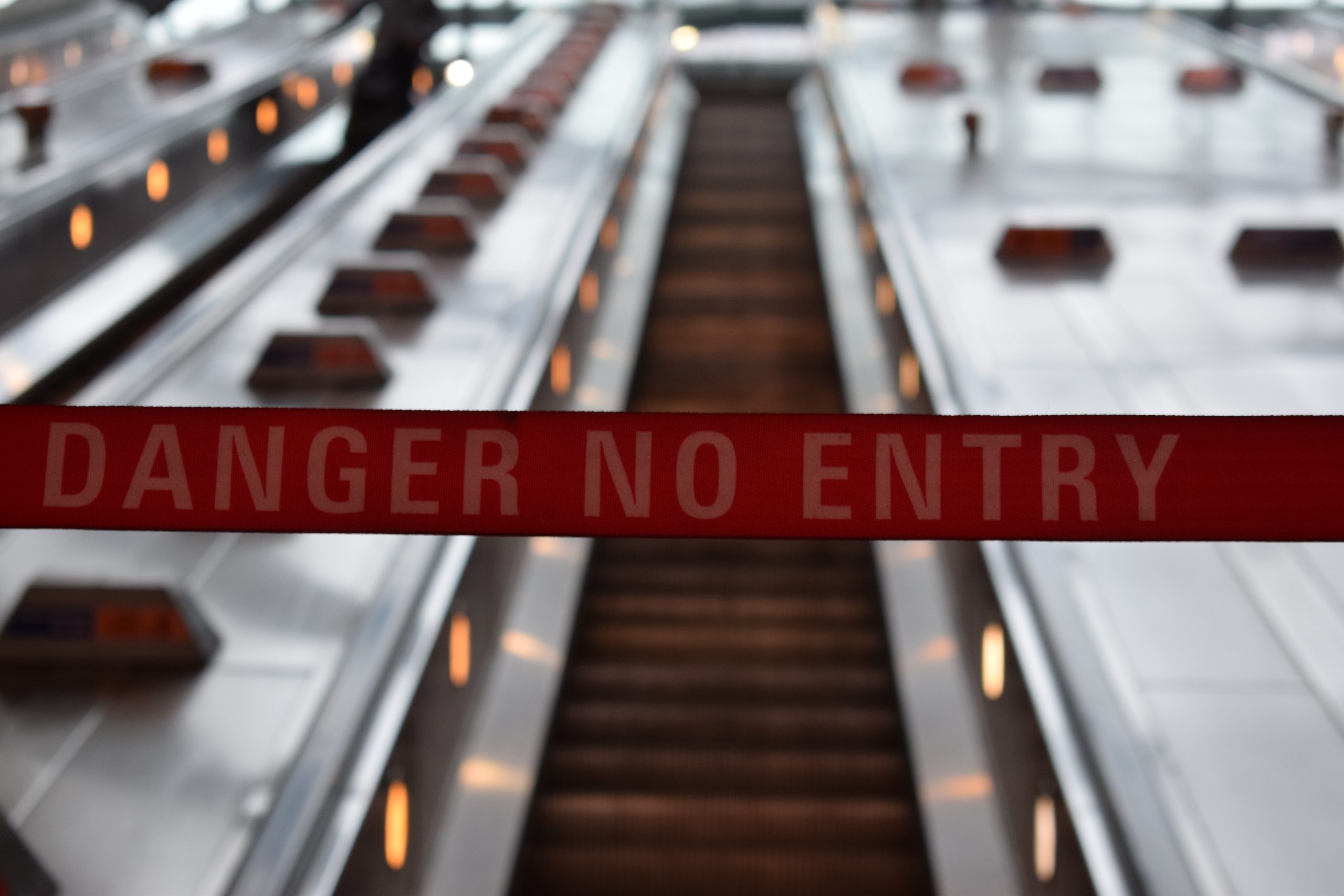 Per Bloomberg, cryptocurrency exchange Huobi began blocking its Chinese customers from being able to access some of their services.

When China banned crypto exchanges back in 2017, Huobi moved its operations overseas to Hong Kong, Singapore, and South Korea, among others. Despite the ban, however, the trading platform was able to maintain its large Chinese user base up until this point, as their parent company continued to operate out of China.

In light of the Chinese government proposing a ban on Bitcoin mining and trading within the Mainland, however, the trading platform is now stopping some of its services in China. The list includes the majority of the exchange’s derivative trading features, including futures contract trading, leveraged investment products, and exchange-traded products.

In a statement, a Huobi spokesman stated that its limitations would allow the company “to focus on the expansion of [its] overseas presence.” The exchange also suspended the sales of its mining products.

“Due to recent dynamic changes in the market, in order to protect the interest of investors, a portion of services such as futures contracts, ETP, or other leveraged investment products are temporarily not available to new users from a few specified countries and regions.”

The End of Crypto Mining in China?

Additionally, Huobi Pool — the exchange’s mining pool service — is also shutting down in China. Although the potential implications remain unclear, there’s no doubt that small, individual miners will see their profits largely diminished without an alternative mining pool.

Chinese investors still account for more than 60% of the trading volume of perpetual contracts. Chinese miners hold large amounts of Bitcoin and Ethereum. We cannot underestimate the impact of Chinese investors on the cryptocurrency market.

As larger miners relocate outside of China, it’s hard to imagine that there will be any mining presence left in Mainland China post-ban.