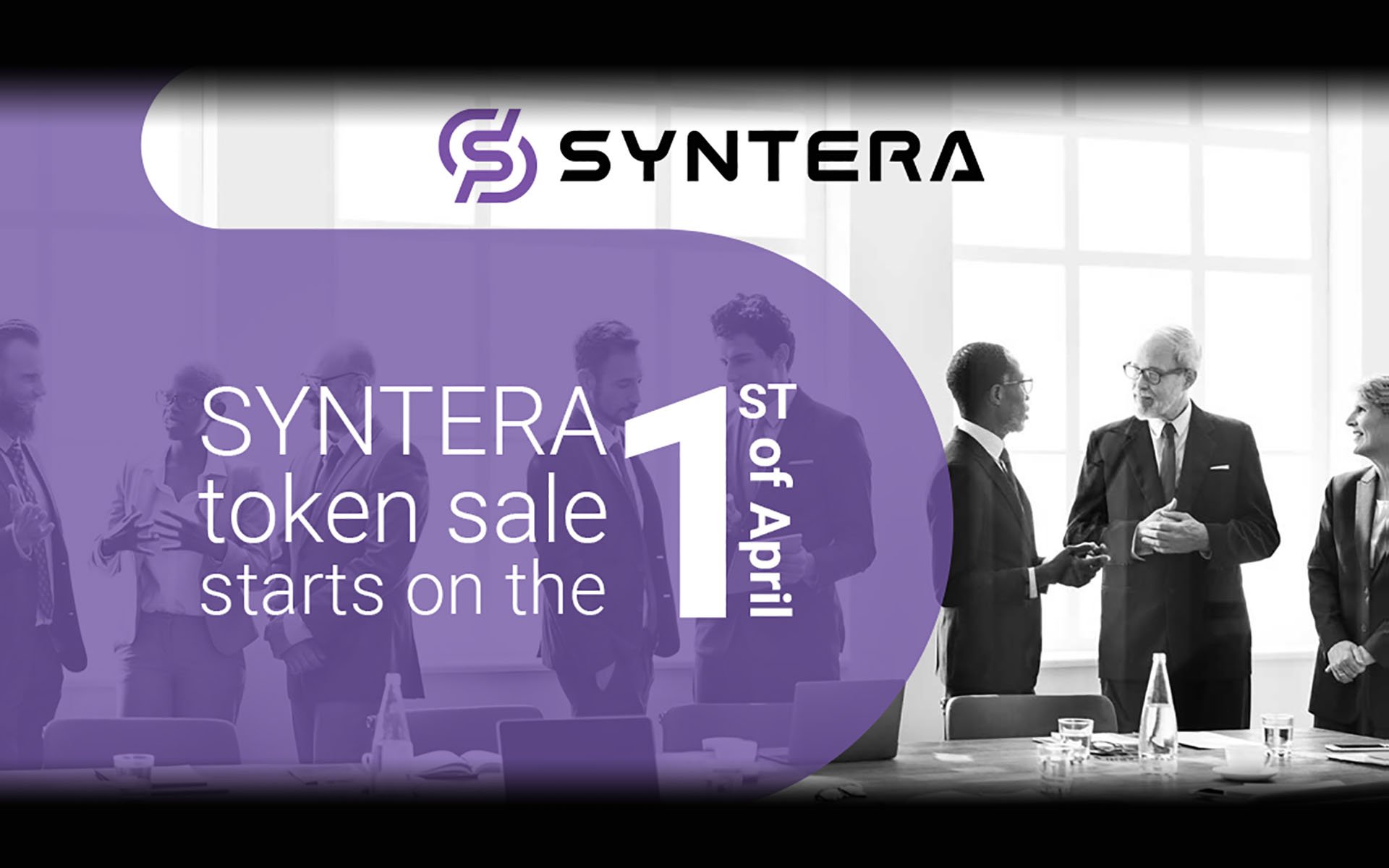 Hurry up to Buy Tokens of Syntera, Which Accomplished the Private Sale on the First Hour!

Syntera is a platform built on the sharing economy model and on the blockchain system. Every member of the system can seek the help and resources to realize his personal needs and financial goals. Syntera follows the principles of sharing economy powered by smart contracts.The platform, where online stores can be created directly and where sellers and buyers can find one another, based on the blockchain system, accomplished its private sale in the first hour!

The sharing economy is a socio-economical system, based on the principles of sharing and shared consumption. It generates an economy with a current volume of assets equal to $40 billion. By the year 2025, it is forecasted to rise above $300 billion.

Lot’s of businessmen and investors all around the world appreciate the sharing economy principle and join it. Nowadays the model of sharing economy is especially developed on the blockchain system.

So last week in Singapore in the hotel of Marina Bay Syntera Business Meeting was held. The event gathered businessmen, investors and top network marketers from Europe and Asia. The main aim of the event was to attract influencers and to promote sharing economy through the blockchain technology. As a result, the private sale was accomplished in one hour. More than 800 people signed up and joined the platform.

In spite of the private sale was completed, everyone can take part in the token sale which will start on the 1st of April.

Hurry up to buy tokens from the start of token sale as their price will grow every day. More information you can find on the official website.