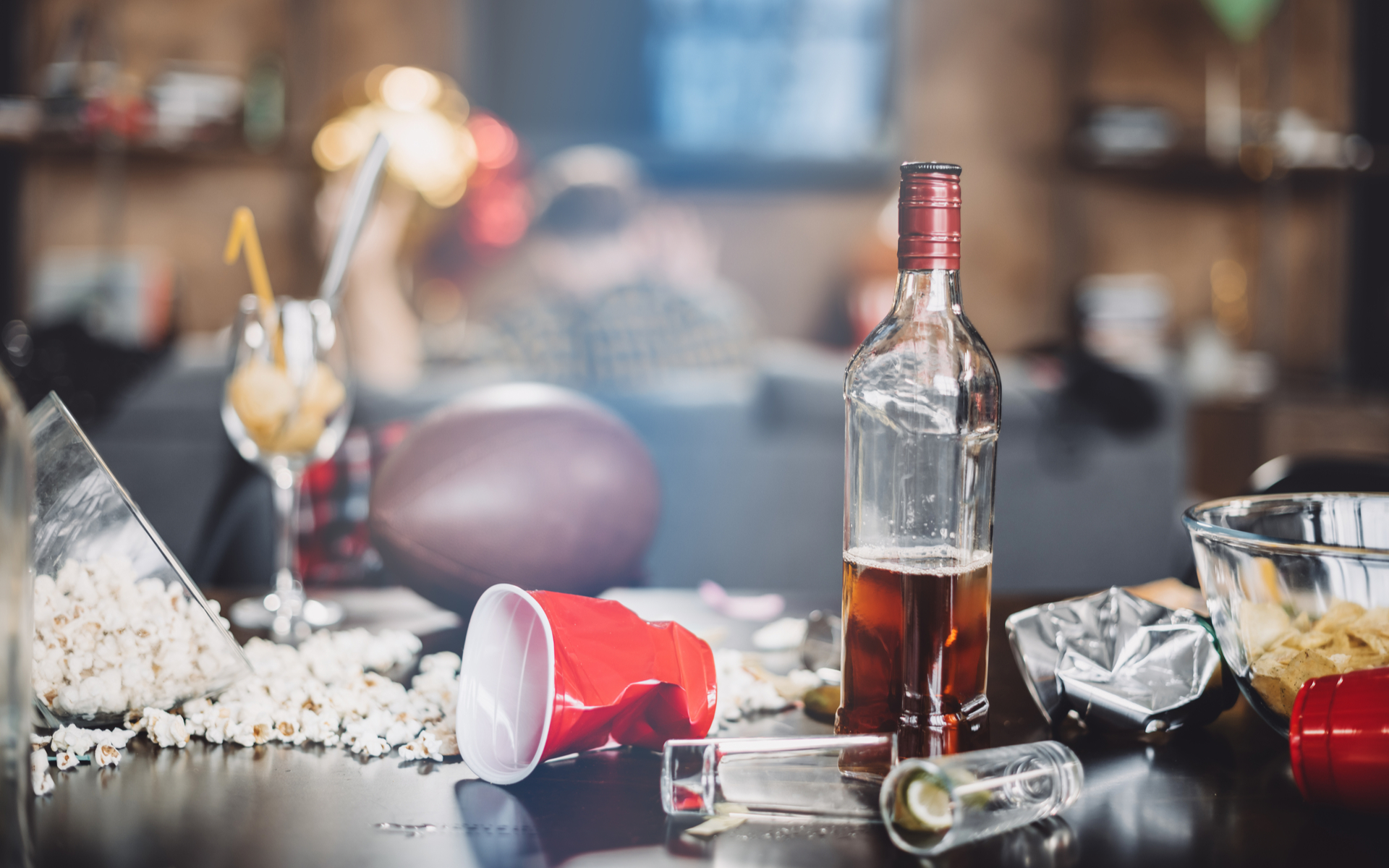 Institutional interest in Bitcoin could be all but over for 2019, according to new data which analyzed press attention around the topic.

Published by cryptocurrency trading resource The Tie on October 3, the statistics show a severe drop in interest since the Bitcoin price recently fell.

“Mentions of institutional interest in Bitcoin in news headlines have plummeted to a 2019 low after seeing significant growth throughout the summer,” staff summarized.

Search terms involved were “institutional,” “institution” and “institutions.” They related only to headlines which also featured Bitcoin.

Mentions of institutional interest in Bitcoin in news headlines have plummeted to a 2019 low after seeing significant growth throughout the summer.

Data from over 85,000 unique publication headlines collected since October 2017. pic.twitter.com/3JqHEpIAF8

The latest tailing off coincides with downward pressure on Bitcoin markets. Since the first week of August, BTC/USD has plummeted from $11,800 to near $8200.

Beyond price, however, the chart appears to depict the true impact on media attention coming from institutional trading platform Bakkt.

As Bitcoinist reported, the long-delayed launch of the tool on September 23 failed to meet expectations. In fact, many began blaming the company for precipitating Bitcoin’s price fall.

According to The Tie, a sharp uptick in press mentions occurred around August 2018, immediately following Bakkt’s initial unveiling.

Several delays from regulatory permission likewise seem reflected in the data, while after its launch, mentions fell once again.

Bakkt saw considerable hype throughout the fourteen months leading up to its debut. With volumes remaining low, however, commentators now assume its growth will mimic that of other institutional products. Specifically, these are the pioneering Bitcoin futures which began trading in December 2017.

ETFs May Steal The Attention

Looking ahead, Bakkt’s plight may well yield the spotlight to other institutional-related developments.

In October, these will be an upcoming decision by US regulators whether to approve two applications for a Bitcoin exchange-traded fund (ETF).

Sponsored by VanEck/SolidX and Bitwise, the ETFs have likewise seen multiple delays at the hands of the Securities and Exchange Commission (SEC).

The SEC first rejected an ETF, this one by the Winklevoss Twins, in March 2017.

In the event of a further knockback this month, however, some remain buoyant on the future.

“I think there’s a lot that’s going to happen in the next year,” Jay Biancamano, head of digital assets and blockchain in capital markets at custody bank State Street, told Fortune on Wednesday.

What do you think about Bakkt’s impact on press attention? Let us know in the comments below!