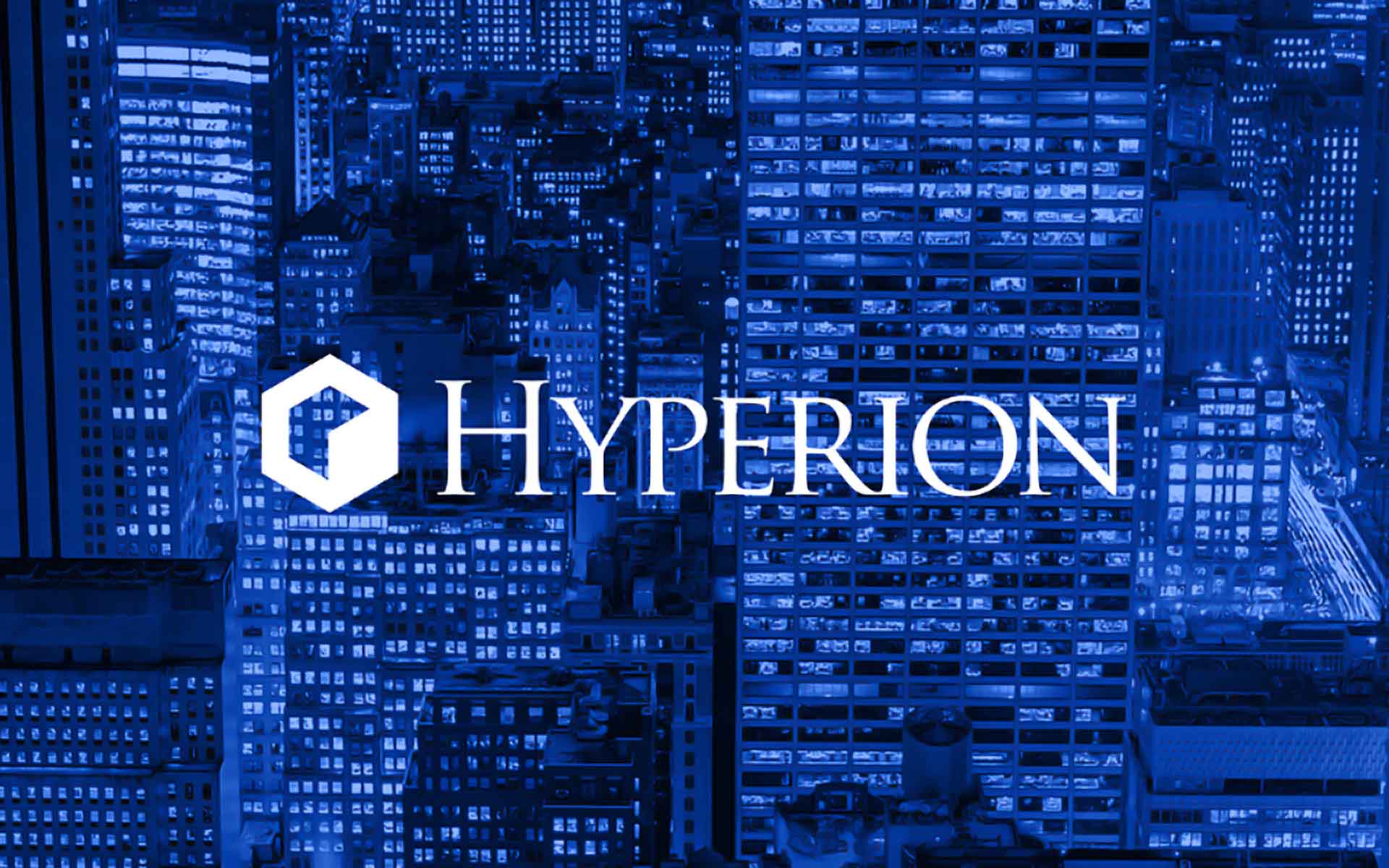 On the back of the break-out year for ICOs in 2017, in which $5.6 bn was raised, 2018 has already proven that the ICO is not a fad — funds raised through ICOs by the end of April have already exceeded $6.3bn. After the resounding success of ICOs in 2017, Invictus Capital expects to see an increase in projects focused on leveraging the unique attributes of blockchain technology towards industry-specific sectors and use cases.

The Hyperion fund is a syndicated venture capital fund focused on early-stage investing through SAFTs, private and public pre-sales and ICOs. The Hyperion Fund provides investors access to a diversified portfolio of professionally vetted early stage investment opportunities, and additionally offers many benefits to entrepreneurs, going far beyond financial support. On the 30th of April, the priority sale for the Invictus Hyperion Fund will begin, followed by the public sale on 3 May.

We have been thoroughly impressed with the applications for funding that we have already received and are excited to partner with present and future applicants.

The application portal on the Invictus Capital website is where relationships with entrepreneurs begin. Invictus Capital’s goal is to make sizable investments in the best emerging projects and to discourage opportunists who know their project has little merit and will not withstand the scrutiny of Invictus Capital.

The team at Invictus Capital are experienced entrepreneurs and held an ICO (CRYPTO20) that was one of the top 25 most successful of all time at its conclusion.

Once Invictus Capital has completed the due diligence process and has moved to support a project through an investment typically in the range of $250k to $2m, it will begin to leverage relationships within the venture capital community, inviting investors to support a project alongside Invictus Capital. Investment networks of this type are highly beneficial as a degree of confidence can be placed in a project when another team of experts has already vetted it. Similarly, co-investing increases the chances of a project succeeding by ensuring that it can acquire the necessary budget to continue its development and hold a successful ICO.

Receiving support from Invictus Capital through the Hyperion Fund gives credibility to a project, ensuring that a professional team has thoroughly vetted it and chosen to invest — furthering the chances of success. Beyond this, Invictus also assists with smart contract auditing, token economics and introductions to their exchange, legal and marketing partners to assist with the public ICO raise and eventual token listing.

As the ICO market matures, we are confident that independent investors are getting wiser, making it more difficult for entrepreneurs to simply ride the wave of ICO-hype to succeed. While the amount of funding raised globally through ICOs will continue to increase, so will the degree to which entrepreneurs need to justify their value proposition to investors, the credibility of their team and business model, and tokenomics.

Invictus Capital will partner with talented visionaries, giving them practical support to fortify their pitches and credibility with which to distinguish themselves from the crowd. To entrepreneurs in need of early-stage support, Invictus Capital looks forward to reviewing your applications and beginning a partnership with you.