Ian Balina Loses $2M in Hack, But Not Everyone’s Convinced 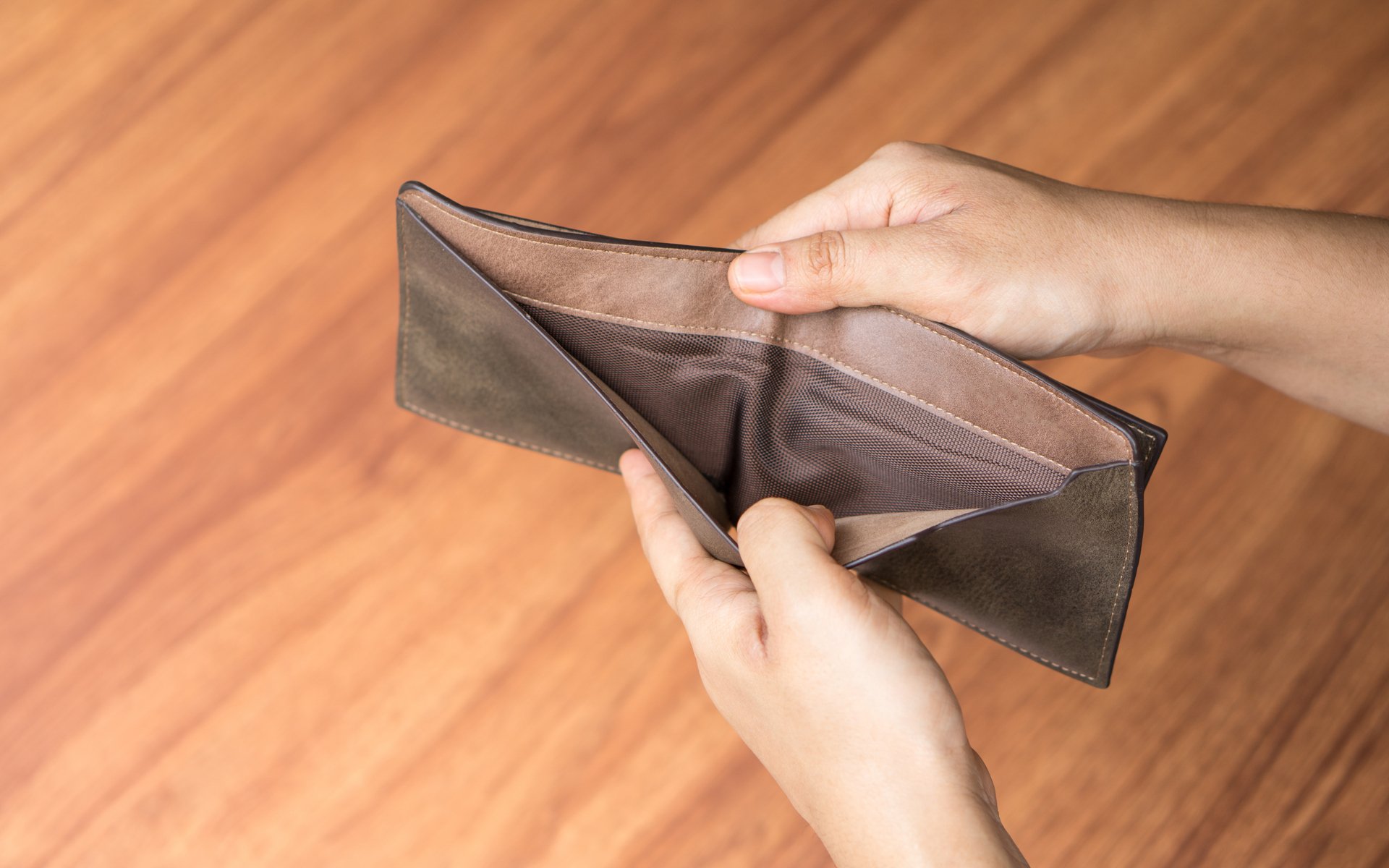 Ian Balina Loses $2M in Hack, But Not Everyone’s Convinced

While in the middle of a YouTube livestream, popular cryptocurrency proponent Ian Balina received the following message:

Ian, did you know that somebody transferred all your tokens from your account?

As it turns out, Balina’s stockpile of cryptocurrencies, worth $2 million USD, disappeared from his wallet — causing the cryptocurrency evangelist to cry hack, writing on Telegram:

Hey Crypto Family, I need you now more than ever. I had to end today’s live stream abruptly because I am being hacked.

Crypto Family, I need you now more than ever. I ended today's live stream b/c I am being hacked. I'm not worried about the money. I learned my lesson. I only care about catching the hacker. Please email any information to ibalina88@gmail.com. Thank you all the support. $ETH $BTC

This is how I think I got hacked. My college email was listed as a recovery email to my Gmail. I remember getting an email about it being compromised, and tried to follow up with my college security to get it resolved, but wasn’t able to get it handled in fast manner and gave up on it thinking it was just an old email.

I kept text versions of my private keys stored in my Evernote, as encrypted text files with passwords. I think they hacked my email using my college email, and then hacked my Evernote.

However, not everyone in the cryptocurrency community is convinced.

As noted by Gizmodo, Balina’s explanation doesn’t make a lot of sense, as “Evernote’s system requires that a user remember their passphrase, and it can’t be reset through a recovery email.”

Furthermore, other aspects of the high-profile hack don’t quite line up and have given some cause to question Balina’s sincerity.

Charlie Shrem, one of the earliest Bitcoin millionaires, found Balina’s claims to be a bit fishy, asking:

So he moved all the tokens and ether into 1 account last week and that’s the account that got hacked?

Meanwhile, some Redditors are all but convinced that Balina is trying to pull one over on the Internal Revenue Service, with US taxes officially due today. However, Balina is based out of the United Kingdom — and working abroad only complicates tax matters.

This is BS as well. Please stop. Because this hack is now a current criminal investigation, law enforcement have requested to keep some information private. https://t.co/kohLZ7OAs8

Regardless of how this Balina case shakes out, there’s one take away from all of this: don’t store your private keys in Evernote. Ever.

What do you think about Balina’s supposed hack? Do you think it’s legitimate, or do you think the cryptocurrency personality is trying to pull a fast one on the tax collectors? Let us know in the comments below!