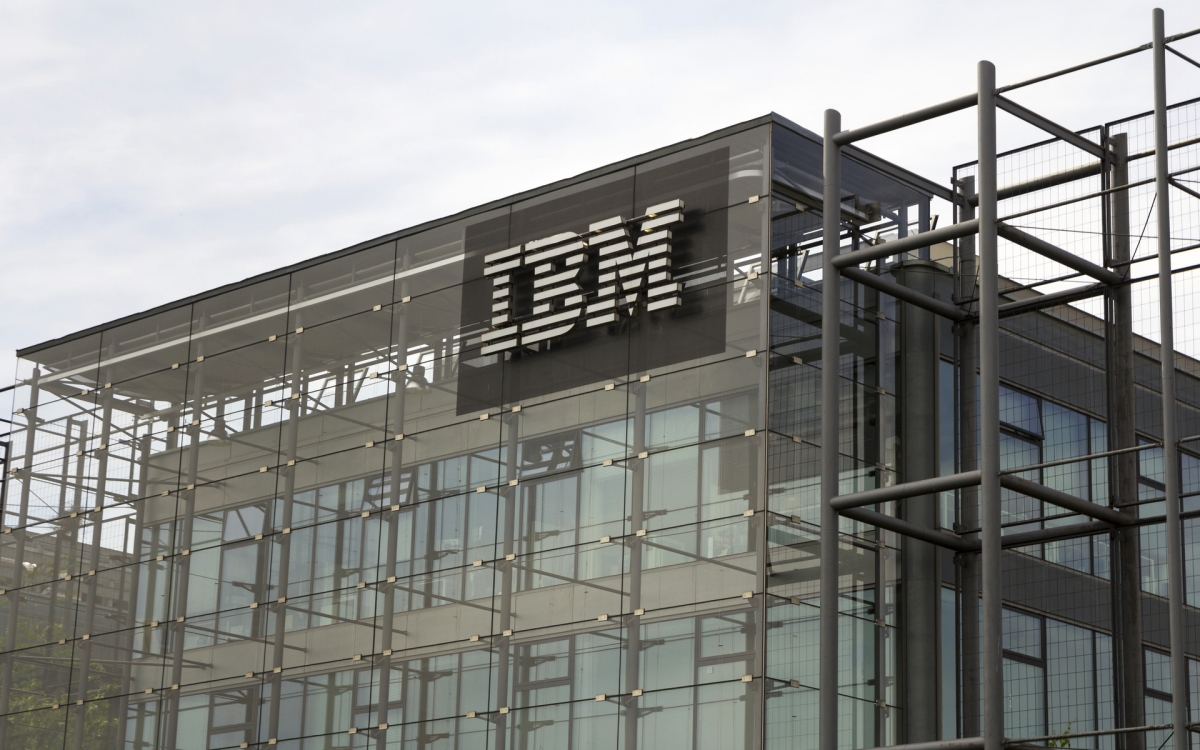 IBM (International Business Machines) has announced that they have been chosen by the Digital Trade Chain Consortium – 7 of the largest banks in Europe – in order build a Blockchain-based trading platform for small to medium sized businesses.

They had previously announced in January that they were collaborating on a blockchain project. IBM has now won the bid to develop a blockchain based platform for them with plans to provide the service using their cloud network service.

IBM was uniquely positioned to win the development contract for the banking consortium as they already have dominance in the banking and financial services industry. Their products are used in 97% of the world’s largest banks.

The blockchain oriented service platform that IBM will provide will deal with current inefficiencies in the banking system, reducing costs and thus lowering barriers and allowing access for smaller financial companies to operate.

These inefficiencies relate to the chain of third parties which currently exist as part of the infrastructure of a financial service companies operations. Processes that were time consuming can now be conducted in seconds, without relying on paper trails or couriers acting between third parties like tax bodies and insurance companies.

The security implications for this are also of the utmost, with documents and customer data far less exposed to risk, loss or fraud.

“Their blockchain and banking industry expertise will help us create a new platform for small and medium businesses in Europe that can enable them for faster, easier and cheaper trade transactions,” explained Rudi Peeters, CIO at KBC.

“The first service that will be available for buyers and sellers is financing and risk coverage, and it will also include a track-and-trade system so that buyers and sellers can follow the physical transfer of the goods,” said Hubert Bdenoot, general manager for trade finance at KBC.

IBM’s platform is expected to go into production before the end of the year. Looking to the future, the banking consortium, expect to add further functionality to the platform by increasing their trading partners to include shippers, freight forwarders, and credit agencies.

Will this platform offer anything outside what is already available for the savvy small to medium sized company operator? Let us know what you think in the comments below!