IBM Blockchain World Wire is “a real-time global payments network for regulated financial institutions” from the American multinational information technology company. It has been created with the purpose of optimizing and quickening foreign exchange, cross-border payments, and remittances — which has long been one of blockchain technology’s promises.

As of this writing, IBM Blockchain World Wire has officially launched payment services in 72 countries with 47 currencies and 44 banking endpoints.

We’ve created a new type of payment network designed to accelerate remittances and transform cross-border payments to facilitate the movement of money in countries that need it most. By creating a network where financial institutions support multiple digital assets, we expect to spur innovation and improve financial inclusion worldwide.

IBM Blockchain World Wire notably uses the Stellar (XLM) protocol to facilitate point-to-point money transfers. Because it is a blockchain-based protocol, the need for intermediaries is drastically reduced and transactions may be settled in a matter of seconds. 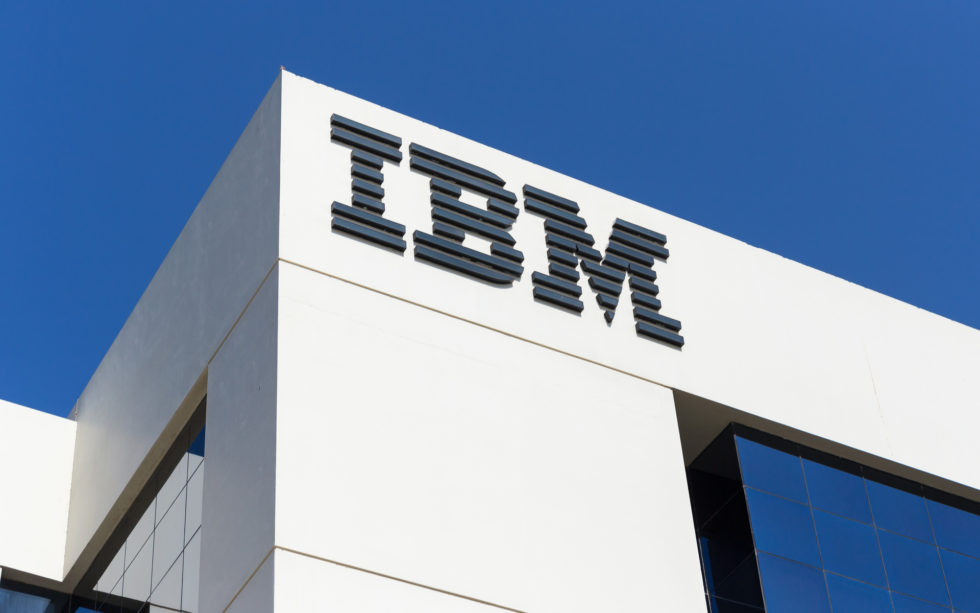 Bradesco continuously adopts innovation that enhances customer experience and improves efficiency. The World Wire Network addresses both of these aspects, and therefore presents a valuable opportunity for Bradesco and its customers in Brazil.

RCBC is pleased to be an early innovator with plans to issue our own Peso stable coin on World Wire, pending final approval from our regulators. We’re focused on innovation that adds value for our customers, and World Wire presents a tremendous opportunity to transform and enhance our payment infrastructure. 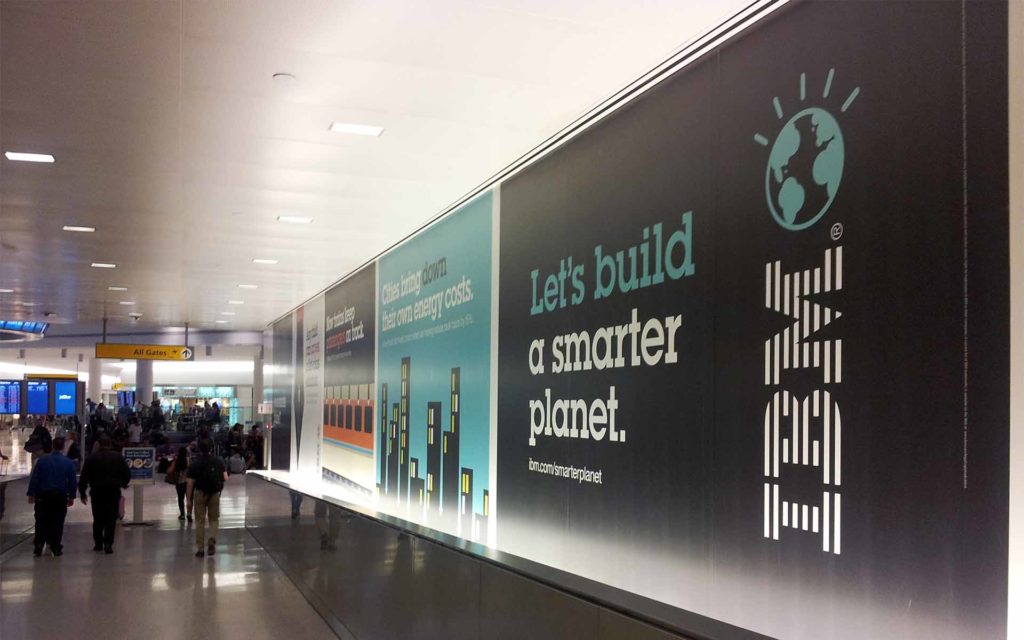 What do you think of IBM Blockchain World Wire? Let us know your thoughts in the comments below!