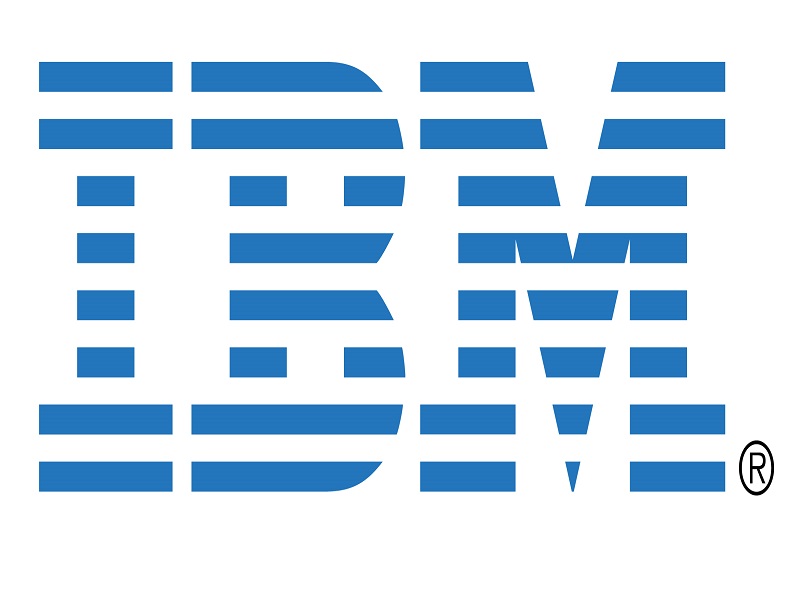 Digital assets of The Weather Company has been acquired by data giant IBM, a company that is also invested in blockchain technology. Part of this deal sees the weather.com website, together with several other ventures, change hands. The ever popular Weather Channel is not part of this agreement, as the television network will become independent from now on. 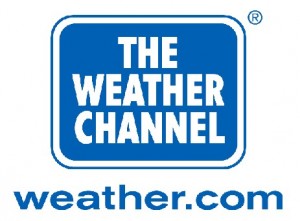 IBM will now have access to the weather dot com website, along with Intellicast, Weather Underground, and WSI. Especially that latter service is of great interest, as this platform is known for its data and private forecasting abilities. Although it may seem strange for IBM to purchase these new “toys”, this is a well-weighted decision.

Not just because IBM will be able to harness the power of forecasts for logistical solutions, but also because they can bring weather information to people all over the world. By combining the existing technology with whatever IBM can offer, all weather- and forecast-related data could become exponentially more valuable.

Despite The Weather Channel not being part of the deal, IBM will be leasing its newly acquired weather information to the television network. It remains unclear as to how the exact details of this uneasy partnership will look like, as no formal details have been announced publicly just yet.

Everyday consumers and businesses from all over the world want access to weather information when they want it, where they want it, and on whatever device they want it. Up until now, all of these solutions were available, albeit the usage of mobile apps and different websites was needed. Now that IBM has acquired all of that data, blockchain technology could start playing a major role in this scenario.

Integrating weather data and forecasts with blockchain technology could create an interesting new paradigm. Blockchain technology is available at all times, to people all over the world, at no cost. Plus, other than storing financial data, the blockchain can be used to store, transmit, and share all types of data at a fraction of the cost of traditional solutions.

Access to weather information has always been fairly constrained up until this point, as applications and “quick” forecasts only tell part of the story. More and more people are taking an interesting in finding out more about the weather system, and new solutions have to be created. With blockchain technology, IBM can offer different “tiers” of information, depending on what consumers want.

Preventing Weather Disruption In All Areas 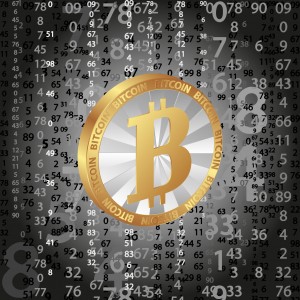 Bringing real-time updates regarding the weather situation to people all over the world can be a powerful tool for IBM. There are so many different businesses relying on accurate and real-time weather data, so much even that scalability has almost become a problem. With blockchain technology driving the weather forecasts and information, the scalability issue will be resolved.

One of the largest industries relying on weather updates is the agriculture sector, and the more detailed the weather forecast, the better. Bringing that information to farmers all over the world will prove to be a challenge, although blockchain technology could facilitate the matter, as it doesn’t require new physical infrastructure to be set up.

What are your thoughts on IBM’s purchase of The Weather Company’s digital assets? Will they use blockchain technology to bring real-time weather statistics to the world? Let us know in the comments below!