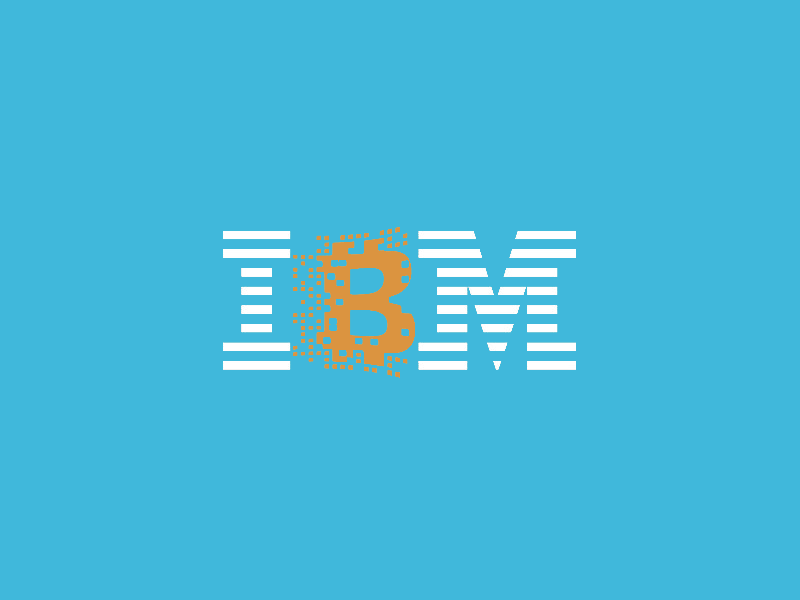 IBM’s involvement in the Linux Foundation’s Hyperledger Project spurred the release of this blockchain development framework, and the release represents the start of a new era in networking – with applications using advanced blockchain integration and smart contract style logic implementations made much easier. The Whitepaper states similar aims to the Ethereum Frontier – but with a wider scope and more serious backing. 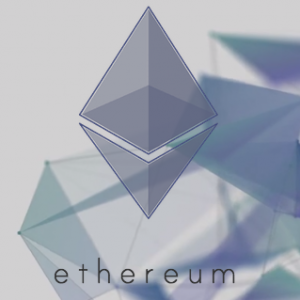 OpenBlockchainThe Hyperledger Project is an industry collaboration to foster advanced blockchain application development. The release of OpenBlockchain will likely follow the same trend as Ethereum, with all of the interesting projects and applications powered by it, but on a larger scale. IBM’s pedigree will be more likely to attract serious investment and interest to the Blockchain ecosystem, and the open-endedness OpenBlockchain’s development environment provides compared to existing options is unprecedented.

The importance of mainstream adoption of blockchain technology cannot be understated in the discussion of Bitcoin and other Cryptocurrencies, and with OpenBlockchain available to the public – Blockchains as a solution are uniquely poised to solve highly parallel problems in Fintech and on the internet. We’ve seen a lot of what this project is purpose-built to do already with Eth and other smart-contract platforms, and this should help the technology gain traction with larger firms that were on the fence because of licensing and legality issues. Things like networked legally-binding contracts, brokerless trading, and massively decentralized currency exchanges may be closer than once thought.

What comes from OpenBlockchain development is still up in the air, but the fact large enterprise IT firms have moved from dabbling to development in the crypto ecosystem should inspire confidence – even amongst Bitcoin infighting and negative media coverage. If Blockchain technology were really only for disaster preppers and drug traffickers, then IBM would not have touched it, and they wouldn’t be preparing for an increasingly blockchain-powered world.

How do you think openblockchain will impact blockchain developers and startups? Let us know in the comments!