ICO Campaign Starts for FOLK COIN, a Cryptocurrency Created to Maximize the Benefits of People and Companies 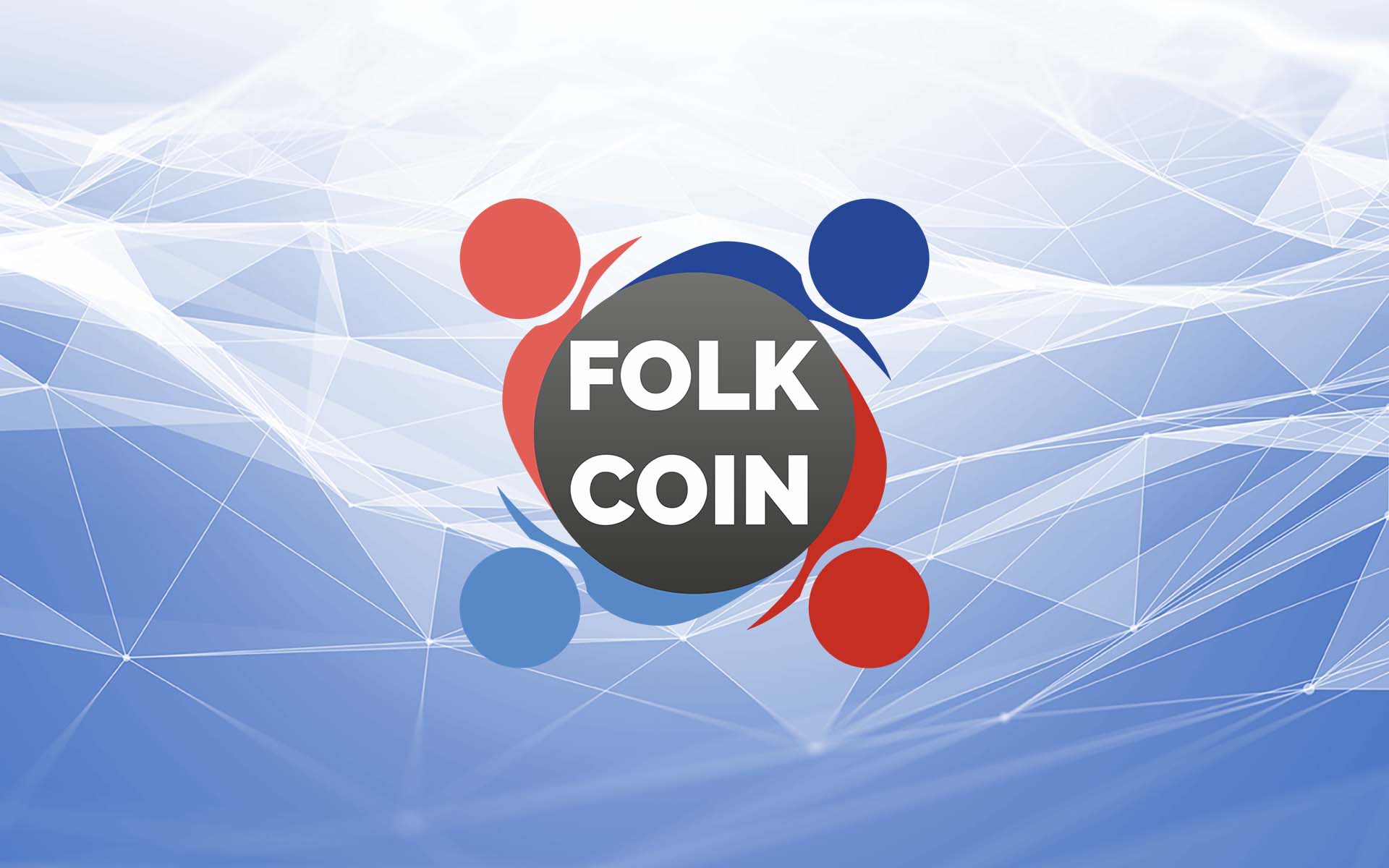 ICO Campaign Starts for FOLK COIN, a Cryptocurrency Created to Maximize the Benefits of People and Companies

FOLK COIN, a new cryptocurrency created specifically for the end-users, has just started their ICO campaign that will comprise of ten different stages and run over a maximum period of seventy-seven days. Unlike thousands of crypto projects with unrealistic goals and high risk-factor, FOLK COIN looks to develop a cryptocurrency for people with a strong technical basis that delivers real profit for everyone. 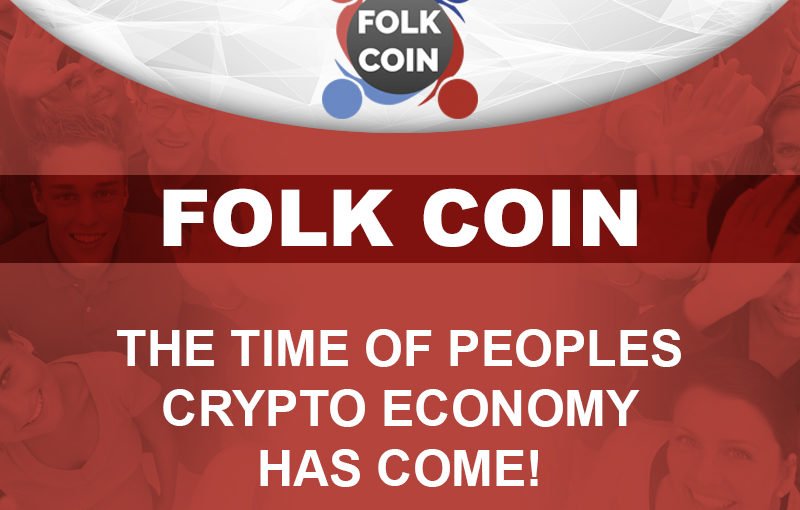 21st February 2018: The FOLK COIN team is pleased to announce that their ICO campaign has just gone live. Developed by a strong business community, FOLK COIN promises to be a unique cryptocurrency that will bring benefits to the end-users rather than the creators. The ICO will have ten different stages spanning a maximum of seventy-seven days, releasing a total supply of fifteen million coins.

There is no denying the fact that cryptocurrency has taken the world economy by storm, with numerous ICOs and token sale campaigns coming up every day. Naturally, all these projects promise rapid growth of their coins. However, these promises are rarely fulfilled because most of the ventures lack a solid base and involve very high-risk factor. As a result, of late, the number of frustrated investors has grown by leaps and bounds. On the other hand, many companies looking to start accepting cryptocurrencies for their service have suffered due to the weak technical architecture of the cryptocurrency.

FOLK COIN was conceptualized by a team based out of Cologne, Germany that comprises of experienced businessmen, programmers, marketers, traders, investors and journalists with the common goal of developing a unique, people’s cryptocurrency with a strong technical base that will offer genuine profit to all. The project’s philosophy is to bring benefits not to its creators, but to the end users such as common people, companies, and services.

The common investors and companies using FOLK COIN will enjoy a number of benefits.

FOLK COIN has created a partnership program with the goal of ensuring widespread use of the coin. Each investor can increase his or her profit by getting actively involved in the promotion and growth of the coin.

“You receive a generous partner reward for each attracted investor,” says a senior member of the team FOLK COIN. “We pay special attention to this direction, which makes FOLK COIN a truly peoples cryptocurrency.”

Ensuring growth of the token value from the very first day is the foremost priority for the FOLK COIN community. The team is confident about a positive dynamics of the coin on the open market based on the following growth points.

Started on: February, 19
Duration: 77 days (maximum)
Total supply of coins: 15 million
Coin price: To increase over a period of ten stages, starting from $0.10 in stage one

More about FOLK COIN can be found at https://folk-co.in/

FOLK COIN is a unique cryptocurrency that puts the interest of the users ahead of that of the creators. The project is the brainchild of a team of experienced industry professionals with the common goal of developing a unique, people’s cryptocurrency with a strong technical basis that will offer genuine profit to everyone.