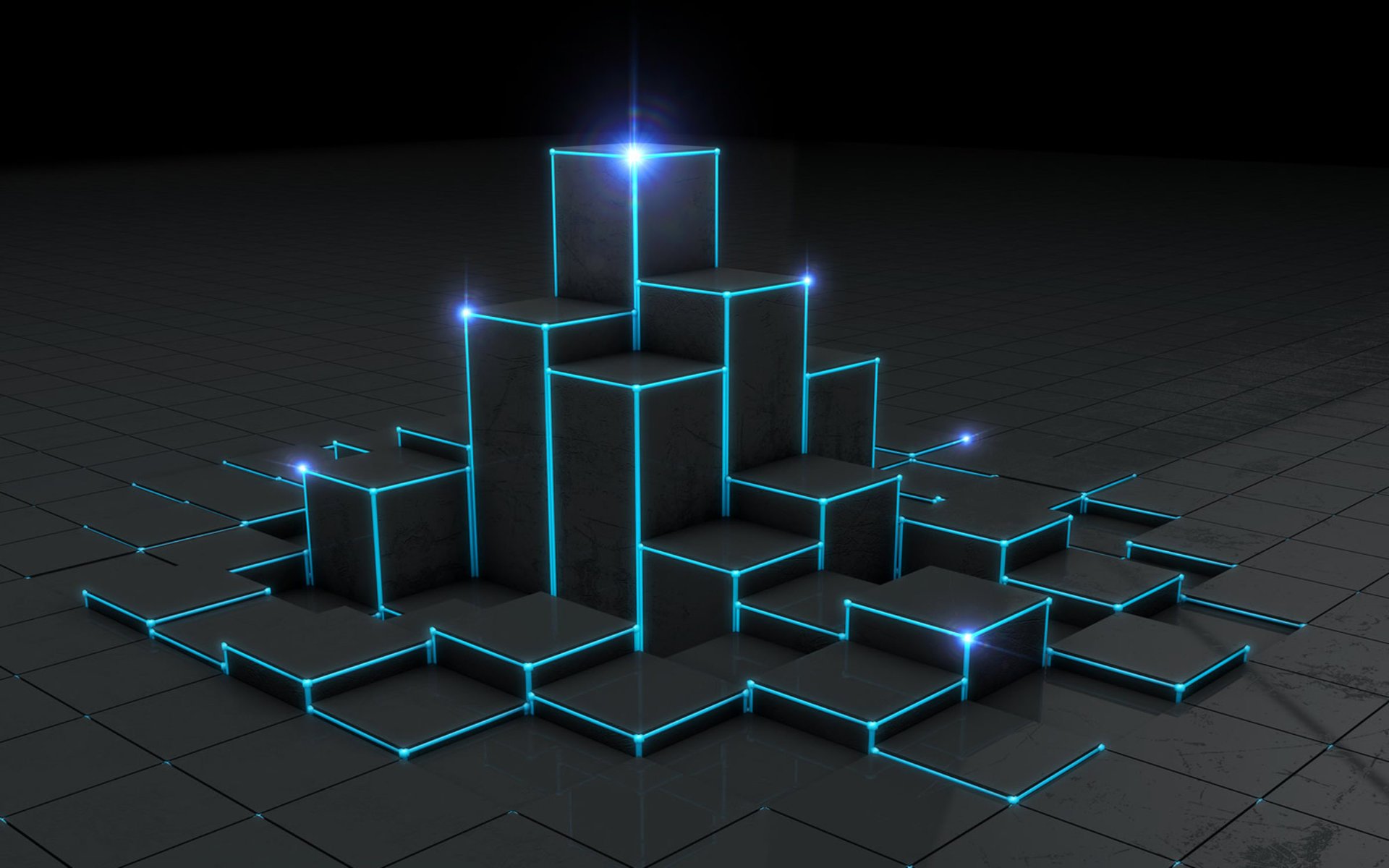 Last year was huge for ICOs (Initial Coin Offerings) though they’ve continued to come under increasing scrutiny as they lack definition and regulation. While they’ve taken a big hit this year, they do offer a real purpose that has gotten lost in the noise and confusion surrounding the term.

A lot of people mistakenly believe the sole purpose of ICOs are to create new cryptocurrencies that can rise in value in the crypto market but they forget that ICOs can also be a means for major blockchain projects to raise money to develop and launch their product, much like an IPO (initial public offering) or a crowdfunding platform. The lack of clarification and ICOs that take advantage of the lack of regulation is what has tarnished the reputation of a good concept.

Coins, or tokens, serve different functions which is where much of the lack of clarity stems from according to Robleh Ali, former head of digital currency research at the Bank of England.

Before ICOs existed, a new project had to go through venture capitalists to gain funds, or they offered stock to the public which gave them a stake in the company. Unfortunately, this doesn’t give the public a chance to invest, which is why platforms like Kickstarter offered a good crowdfunding solution. Anyone could invest in products, technology, or projects that appealed to them.

Crowdfunding projects usually have a working prototype in order to gain exposure and funds from the public, but most ICOs have only a whitepaper that outlines a concept, which can be extremely risky for investors, not to mention overvaluation of assets.

For those that want to minimize the risk and treat ICOs more like crowdfunding, there are those that do have working prototypes and apps so potential investors can make a better decision about the viability of the project. With this route the key is to look for those that offer utility tokens, not to be confused with coins or security tokens.

Unlike Kickstarter campaigns, ICOs are specifically blockchain based projects. They also always provide a reward whereas crowdfunding doesn’t have to. In some cases, say a video game is successfully launched via Kickstarter, funders might get a t-shirt or other swag, credited as a funder, early access, promised the full product, but not always. ICOs always reward the investor with either coins or tokens. 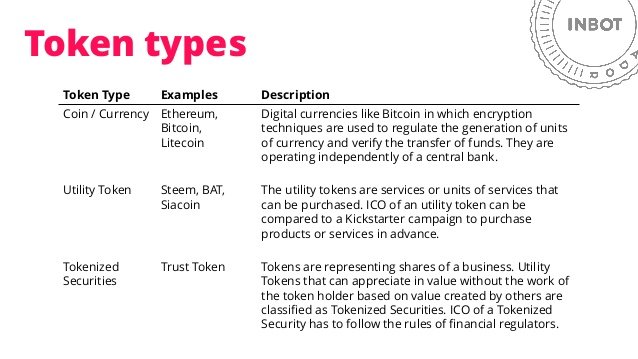 Some utility tokens give access to services once the product is out, others give you access to a community, a say in voting stages, act as a digital coupon, or are investment opportunity unto themselves as a cryptocurrency.

That’s what ICO’s were meant to be – investing in a potential blockchain product. Aid:Tech, which started in 2015, had already field tested their technology which uses blockchain to ensure that people across the world actually receive donations intended for them, Syrian refugees in this case, and prevents theft and fraud of those charitable donations.

Another example, Vanywhere, has a working app with people already registered who get paid to offer up their skills to those who need it, from tech support to professional chef tips, with a utility token that allows users to purchase services. It could easily be adopted by the mainstream and become a widely used service for both freelancers and people looking for those services. Projects like this are where the potential of blockchain lies.

We’ve never had a situation where anyone internationally has an opportunity to invest without any restrictions. Even crowdfunding is generally defined by national borders. I have no doubt that ICOs will be here for good.

Another successful ICO, the Brave browser, raised $35 million in under 30 seconds and launched their blockchain based browser which is two to eight times (according to their site) faster than chrome or safari by blocking malware and ads. The focus that people lose track of is the project they are investing in itself.

This confusion is where ICO’s get their bad reputation. Many try to be both a cryptocurrency and a product at the same time without a real prototype and because of the lack of regulation investors take on major risks without fully understanding what they are buying or funding.

What do you think? Should the mainstream public take more of an interest in utility tokens or coins? Let us know in the comments below!