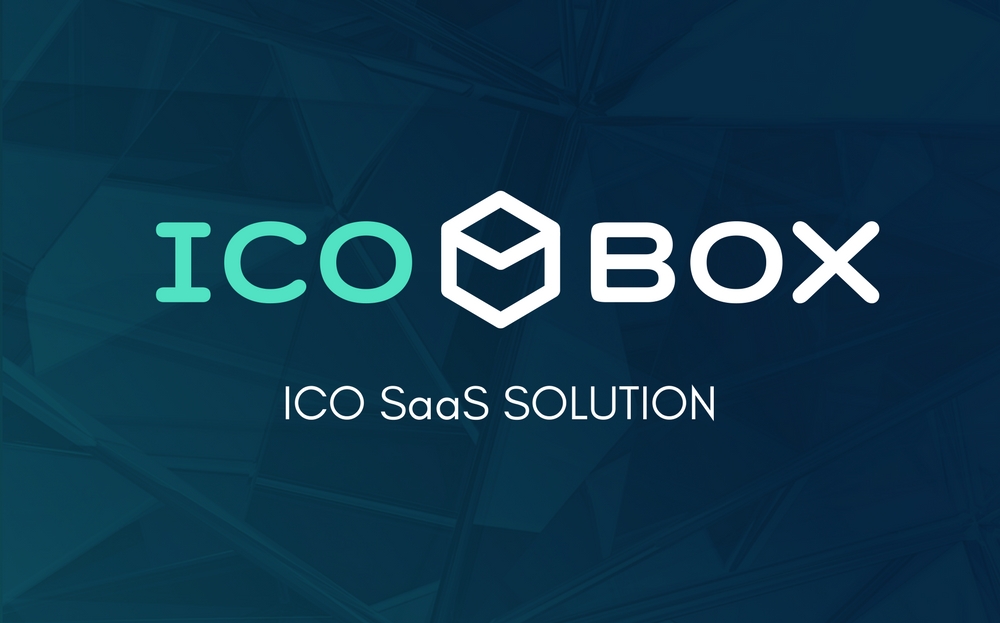 ICOBox Founder Nick Evdokimov confirmed his decision to withdraw from the management of the company to direct his efforts on his own projects. He will however retain his ownership interest in the company.

“Due to the large number of my own projects I have not been personally involved in ICOBox management or operations since the end of 2017, so I decided that now is as good a time as any to make this information public and to offer complete clarity in order to avoid any potential rumors. I would like to emphasize that after my departure the company’s performance did not suffer in any way – the team operates as smoothly as before, delivering on its promises to its clients,” said Nick Evdokimov.

At present, ICOBox is being run by its two Managing Partners and co-founders, Anar Babaev, who oversees the Russian-language market, and Daria Generalova, who’s in charge of its international development.

“The decision to give up the management of the company was not an easy one for Nick, but we are very aware that as a serial entrepreneur he is reluctant to focus on just one single project and is keen to push forward. This is a big step for Nick, but even such big names as Tesla founder Elon Musk and Uber founder Travis Kalanick had to take it. We are confident that Nick will be very successful in all his future projects,” commented ICOBox co-founder Daria Generalova.

Nick Evdokimov founded ICOBox in 2017 году. In just a little over a year the company made a giant leap from an unknown startup to the world’s biggest new-generation service provider for companies seeking to sell their products via initial coin offerings.