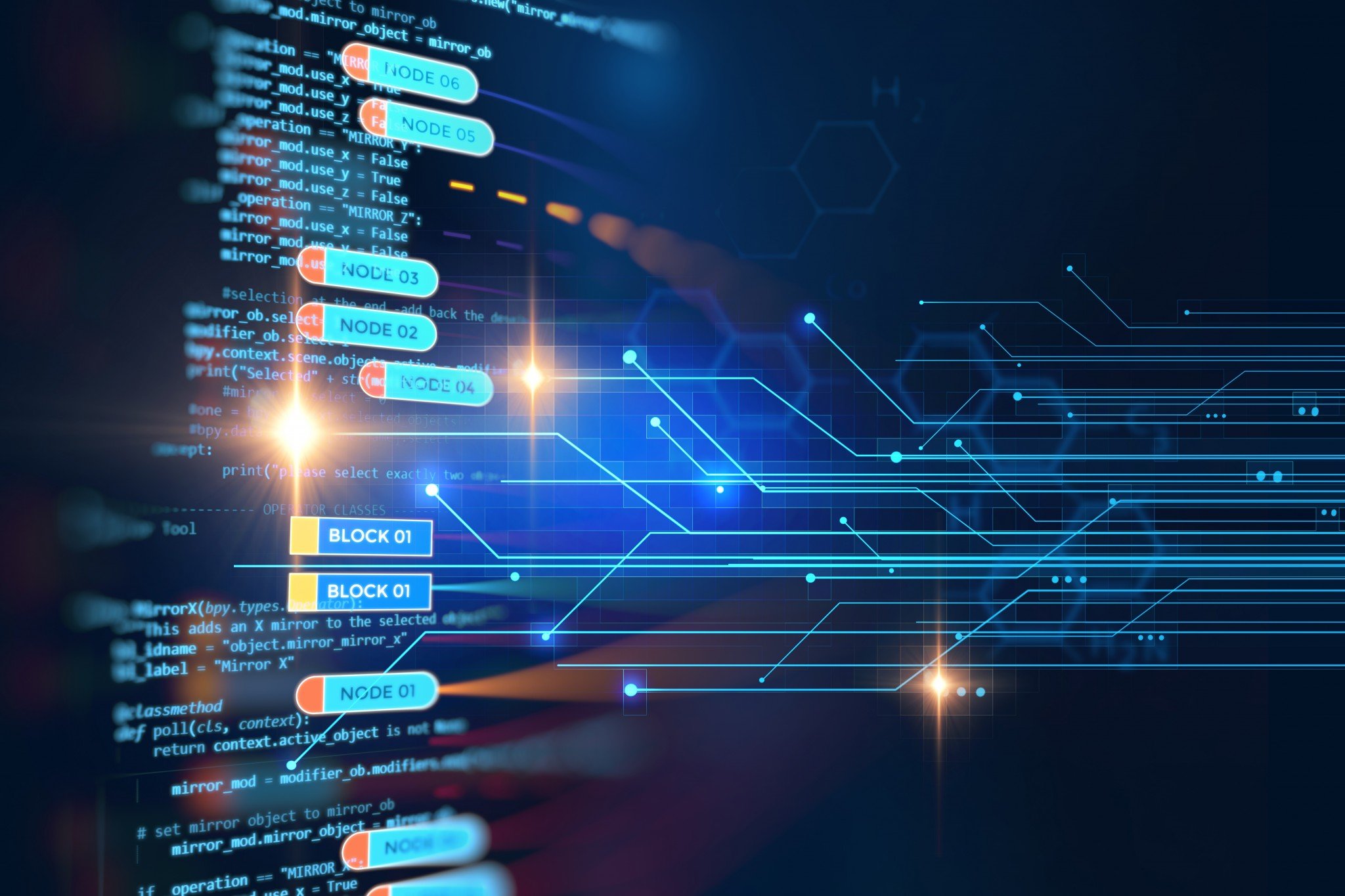 The sheer volume of money that has been flowing into crypto has raised eyebrows everywhere, with million dollar market caps being created over night. The ICOBox team has developed a platform to help new start-ups enter this insane world of lots of money.

The Year of the ICO

Hundreds of Initial Coin Offerings (ICOs) have launched in the past year, giving blockchain based start-ups the opportunity to raise millions of dollars in mere days. This radical new way of crowdfunding is giving way to unprecedented average consumer investment into these games changing new organizations. But with all ways to make some serious money quickly, it’s going to attract some bad actors.

Some start-ups have launched with literally nothing really behind the company; it’s just vaporware. Others are complete Ponzi schemes that trick new investors with headlines of other ICO tokens doubling, tripling, or even quadrupling in price. And everyone hopes that the next one will do the same. These scam ICOs, however, are having large portions of coins bought up by owners in the company, and then when the price is artificially inflated and they’re in the black, they’ll dump their coins and ruin the price of their coin to near zero. These concerns have actually led China to outright ban investing in ICOs for its citizens.

Since ICOs have really only been seeing the light of day in the past year or so, there has been a distinct lack of regulation in the space. Teams with less experience in building their own ICOs run the risk of creating faulty code, allowing a malicious hacker to steal much of the funds in the ICO contract. 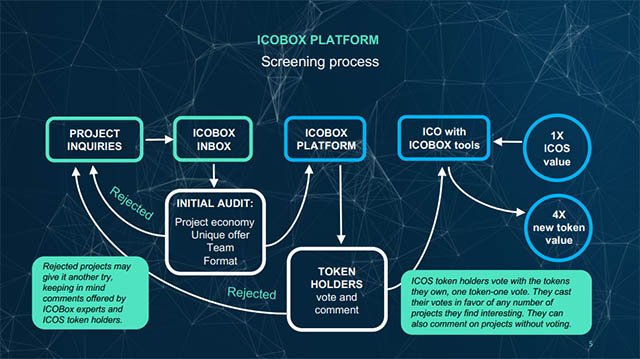 This opened an opportunity for ICOBox, a service that allows for companies to launch their ICO through an established service for a small fee. The team has built an extensive infrastructure that can give small start-ups the connections and tools they need to turn into a million-dollar business. This can yield huge advantages for businesses, as it gives a degree of officiality to the current market.

ICOBox also gives advantages to the consumer that may or may not know that much about crypto currencies and is simply looking to invest. The legal team that has been assembled vet all ICOs about to launch to verify that they are legitimate businesses looking for legitimate investors. The threshold one needs to achieve to on the ground floor of some of these companies has also been lowered, as the technical expertise held by the ICOBox team makes it easier than ever to invest in an upcoming ICO.

ICOBox has launched an ICO themselves to give its users more input into what ICOs they want to invest in. They will have exclusive early access, and a significant discount, in return for their early endorsement of proposed ICOs, truly giving the community a voice in the market for the first time. The ICO is actually live right now, and you can contribute to the project by visiting icobox.io

How do you think this will affect regulators’ decisions about ICOs? About the China ban? Let us know in the comments below!