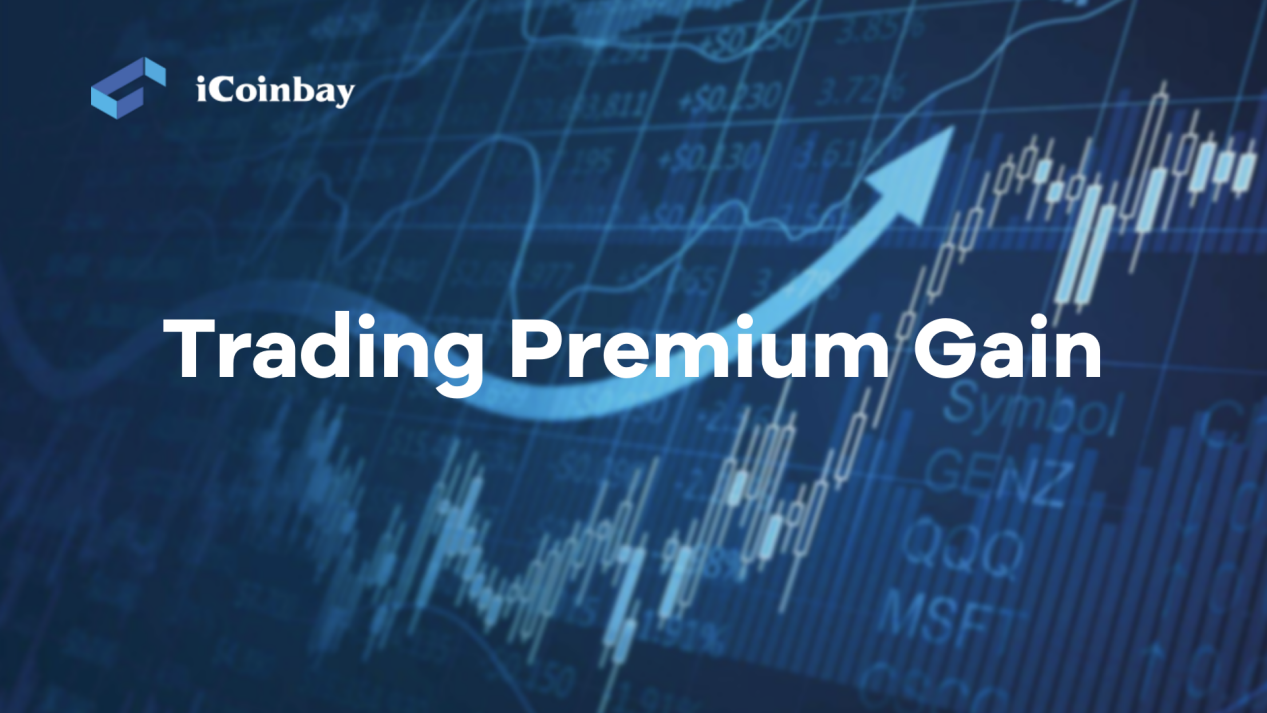 On August 31, 2018, iCoinbay released a new trading campaign entitled [Trading Premium Gain]; iCoinbay is a tokenized, community-based digital asset exchange. This new campaign allows traders who use the platform to increase their earnings through normal trading activities. According to publicly released information, the plan can be summarized as follows:

Issuance of TPG tokens worth 100% the value of transaction fees

The team at iCoinbay believes that users’ normal usage of the platform should count as contribution to the community. With each transaction, a corresponding amount of the platform’s token, TPG, will be issued to the trader(s).

Holders of the platform’s TPG tokens have the right to income distribution. Each week, iCoinbay will distribute 70% of previous week’s income to community members, based on the proportion of TPG held.

In order to better protect TPG holders from price fluctuations on the secondary market, iCoinbay’s campaign includes an insurance policy specifically made for TPG tokens. No matter how the market moves, after 100 days, holders of TPG will be able exchange them for stablecoins at their originally issued price.

iCoinbay uses the theory of a token economy as the basis for their platform, and develops each aspect of their business with three values in mind: joint development, joint success, and joint responsibility.

Although tokens and blockchain are two different things, the driving force behind blockchain’s recent explosion in popularity has actually been the token economies that developed around Bitcoin, Ethereum, etc. Another way to put it is that blockchain is the stage for a new world, and tokens are the main actors on this stage. Based on this, iCoinbay is focused on building an exchange that allows community members to trade safely while using traditional financial measures (such as insurance) to protect the value of traded assets.

As a consistently innovative digital exchange, members of the iCoinbay team have expressed desire to work with everyone in the community and developers that contribute to the advancement of blockchain technology to build a better future.