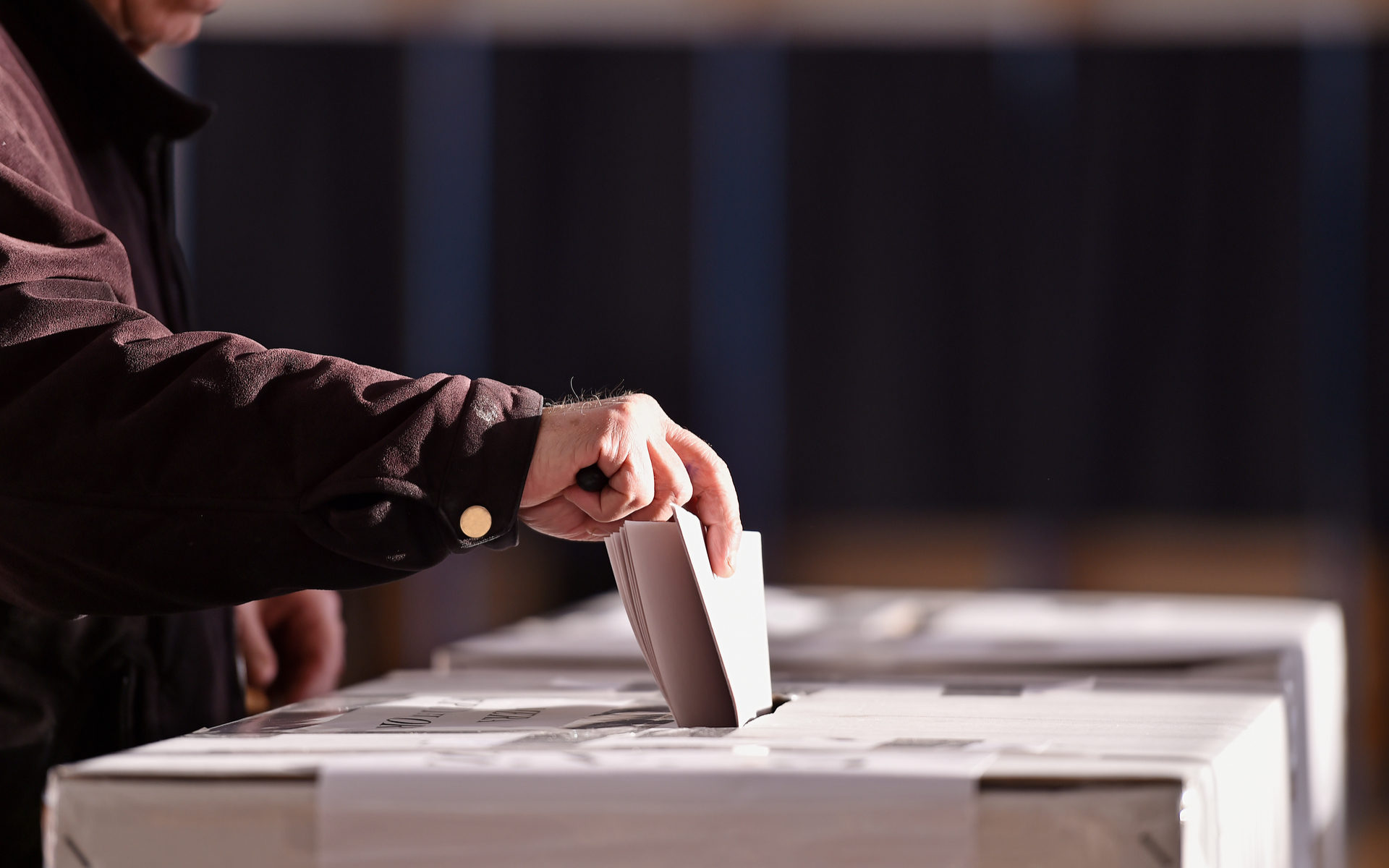 It’s been over five months since the pre-registration for the first leg of ICONSENSUS began. The number of applicants continues to grow. Specifically, the nominees (there are currently 43 of them) have been registering to become Public Representatives, or “P-Reps”.

While under the radar for a while, ICON is a South Korea-based blockchain project designed to interconnect independent chains along with their communities.

ICONSENSUS, is described as “a journey toward mass adoption of blockchain”, with a roadmap comprised of four different milestones. Currently, the ICON community is preparing for the first stage: the election of “P-Reps”.

P-Rep Elections: What Makes It Special?

P-Reps resemble Proof-of-Stake (PoS) validators in the sense that they are also responsible for verifying transactions and submitting blocks on the blockchain.

However, P-Reps’ responsibilities are broader: successful candidates will be expected to contribute to the network through participating in consensus and governance.

According to the network’s developers, ICON’s governance model is different compared to most DPoS projects, in the sense that it delegates rewards based on a variety of contributing factors instead of simply taking validators’ stake into account.

Moreover, ICON’s upcoming elections will reportedly differ from those of TRON and EOS — two large PoS networks, who have been recruiting large, well-known operations to take part in their governance system. ICON, in turn, has been betting on the community at large, as the entry requirements seem inclusive.

By ICON’s design, every side is supposed to have its cut: P-Reps will get to choose their own benefits which are then reviewed and confirmed by ICX holders during the election stage, while the voters are given redeemable tokens for delegating their stake. Additionally, successful P-Rep delegates will collect transaction fees and annual representative awards.

Therefore, while decentralization has been perceived as a somewhat utopian concept (the general consensus is that no project is 100% decentralized), ICON’s incentives appear to fall within that direction due to their inclusive, democratic model — which seems to be a first for the space.

Notably, the model has already attracted two candidates from South Korea, who had previously worked as validators on the EOS chain. Disappointed in reduced revenues, lack of power, and the monopoly of Chinese block producers, they are now planning to switch to the ICON network.

The actual P-Reps election is scheduled to launch in September this year. Unlike the pre-registration phase, which is being conducted off-chain, the main leg will be launched on the ICON blockchain.

Meanwhile, some candidates waste no time: a number of P-Rep applicants have already started seeking votes among ICONists on social media, introducing them to their ideas while learning what the public wants.

Although the election is fast approaching, the general atmosphere among the applicants stays collegial: “I’m really enjoying being a part of something where many teams win, it’s a very inclusive competition that promotes cooperation over controversy,” one of the candidates wrote on Reddit.