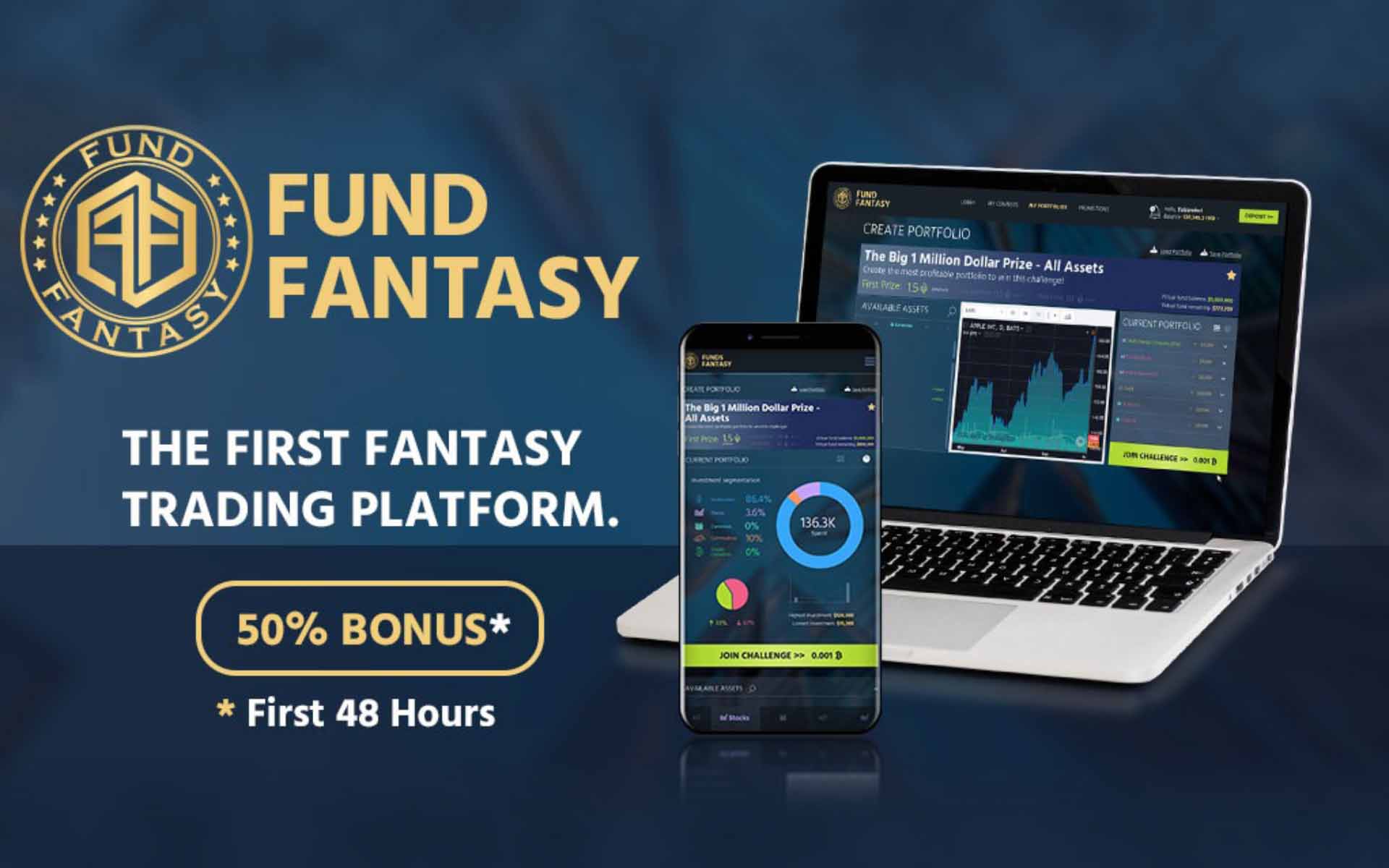 Of All The ICO’s, FundFantasy Was Officially Chosen to Appear on ‘Advancements’ with Ted Danson Due To Business Concept Ingenuity

London, March 12th – Of all the ICO’s out there, FundFantasy was officially chosen to be featured on CNN, CNBC and the History Channel in Q3 2018, on a show called “Advancements” produced by DMG Productions and hosted by Ted Danson.

The show will send over a filming crew in the coming 60 days to film a 7-minute segment about FundFantasy and the concept of Daily Fantasy Trading (DFT) and provably-fair gaming, both revolutionary ideas that aim to radically change the future as we know it.

FundFantasy was chosen due to the highly disruptive nature of their business idea. The show will air around June-July 2018. Here is the official press release by DMG productions.

What’s All the Fuss About? and Why Is FundFantasy so Disruptive?

FundFantasy is a Daily Fantasy Trading (DFT) Platform where users compete for prizes by crafting the ultimate portfolio. FundFantasy business operates in a fashion that resembles Daily Fantasy Sports (DraftKings, FanDuel etc.), but with a financial orientation.

As is widely known, online trading is a gigantic market, and the same can be said about the online gaming market. FundFantasy targets these two markets by introducing Daily Fantasy Trading into both landscapes. Users will be able to employ their financial analysis skills for profit and chances at large prizes, without actually buying and selling financial assets. This is significant for a few reasons – it means simplicity, lower counterparty risks, the absence of “moral hazards” and more.

One interesting idea about FundFantasy is that – people who play on the FundFantasy platform, instead of trading in the traditional (and flawed) brokerage industry, will be able to speculate for profit without causing inflation and the creation of asset price bubbles. Rather, the price of these assets will be determined by the genuine supply and demand for the asset, and not by the incoming and outgoing speculative capital flows.

Is FundFantasy the end to Pump and Dumps?

There is a good possibility that the answer is “Yes”.

To get a glimpse of the platform head on to https://www.fundfantasy.com and sign up for free!

FundFantasy’s ICO will terminate on the 25th of March 2018 which is very, very soon. Participate now to secure your bonus, and gain eligibility to the Post-ICO airdrop -> https://www.fundfantasy.io.