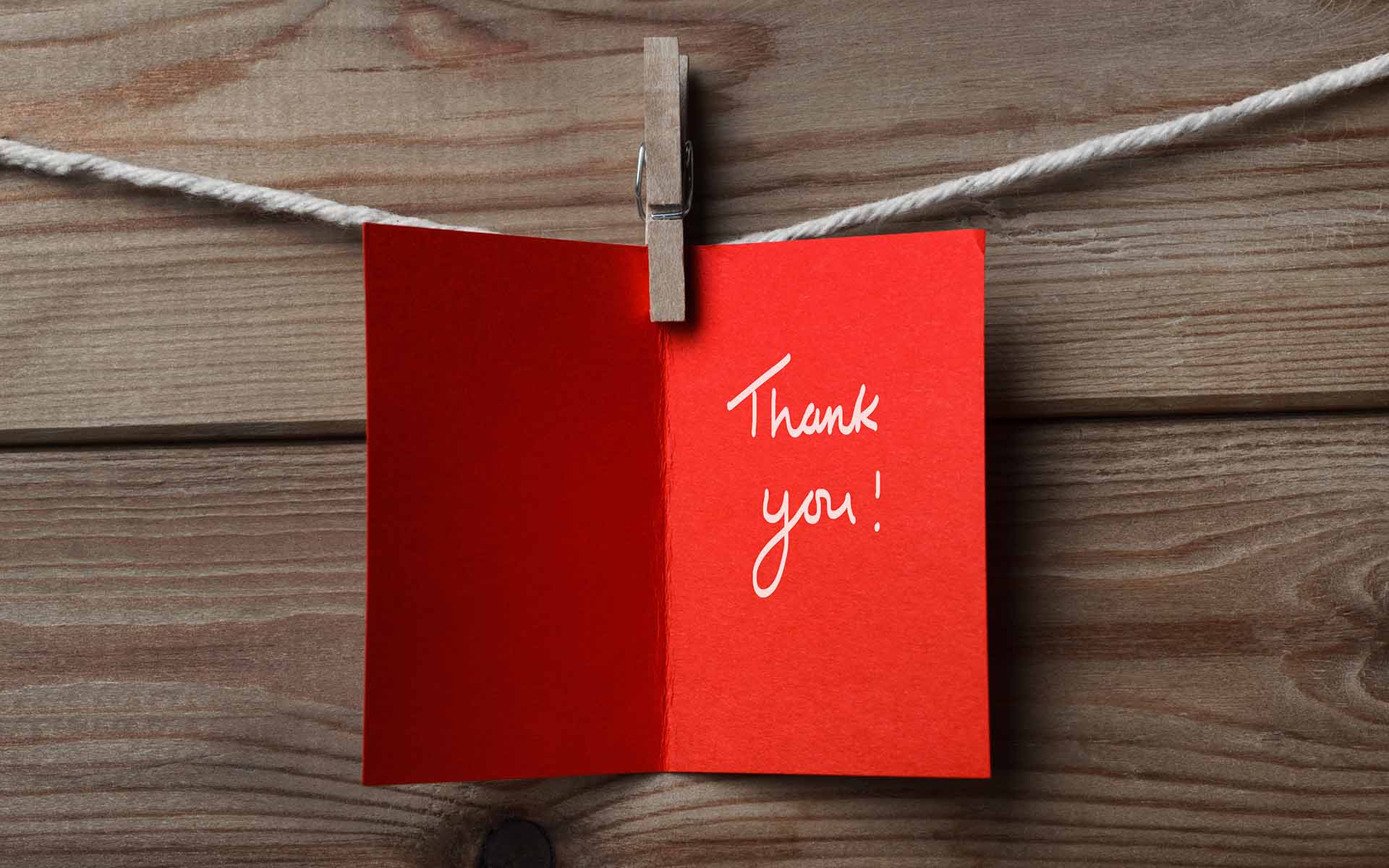 Twitter, Facebook, and Google – three of the technology giants that permeate our daily lives – have now banned or restricted cryptocurrency related advertising. Could this now offer an opportunity for credible coins, ICOs, and blockchain companies to push ahead of their less legitimate competition?

Before the recent bans, anyone could advertise an ICO. Social media and search-based advertising are both easy and quick to set up. Until now there has been little information or verification required for an advertiser to create a campaign and publish ads. How visible those ads become is based simply on how well they are targeted and the budget behind them.

As a result, any ICO could create an advertising campaign that reached thousands, leaving many unsuspecting users of those platforms at risk of making investments in fraudulent or extremely high-risk campaigns. Twitter, Facebook, and Google have all pitched their bans as a means of protecting users.

Speaking about the ban, which went into effect on Tuesday, a Twitter spokesperson stated:

We are committed to ensuring the safety of the Twitter community. As such, we have added a new policy for Twitter Ads relating to cryptocurrency. Under this new policy, the advertisement of Initial Coin Offerings (ICOs) and token sales will be prohibited globally. We will continue to iterate and improve upon this policy as the industry evolves.

Craig Sproule, founder and CEO of Crowd Machine commented on the news from Twitter:

As the crypto community continues to grow on Twitter, Telegram and Discord, so do the pervasive scams that seek to take advantage of people interested in the space. As a company with a legitimate offering, it’s crucial to recognize the underlying power of blockchain technology and how it will impact the world beyond the current hype. It’s not surprising that Twitter may be next and hopefully, the decision of major channels to ban advertisements will help stifle bad actors so that in the future, ads for good projects can live across these platforms.

The fake ICOs that flood social media platforms with ads and rely on scams to gain support hurt the entire industry, so I’m in favor of cracking down on business practices that are not legitimate. The good actors in this space have many more tools to use than just ads on Facebook, Google and Twitter.

In some ways, the bans will level the playing field for credible, innovative blockchain and cryptocurrency companies to reach investors and supporters from a foundation of their own merits. Social media campaigns will now rely more on achieving exposure through referrals and recommendations.

Companies wanting to promote a fundraising campaign or new product need to focus on getting real users to like, share and mention. Investor choices should, at least in part, go back to being based on what they see in the news and what is posted by influencers they trust.

Credible ICOs and cryptocurrency companies have an opportunity to leverage the current environment by marketing their strengths. They need to engage with real audiences, promote experienced teams and cutting-edge blockchain based technologies, and tokens that may well give investors a decent return.

Eric Yaverbaum, CEO of Ericho Communications, writing for The Observer sums this up perfectly:

The solution for any good-faith player in this still young industry is to prioritize a communications strategy that cuts through the clutter, reaches target audiences, and clearly differentiates the company from its competitors. That means focusing on specific, attainable goals that offer the market real value and learning how to effectively communicate them.

Could this be an opportunity for credible blockchain and cryptocurrency companies to improve the reputation of the industry and win over investors? Let us know what you think…