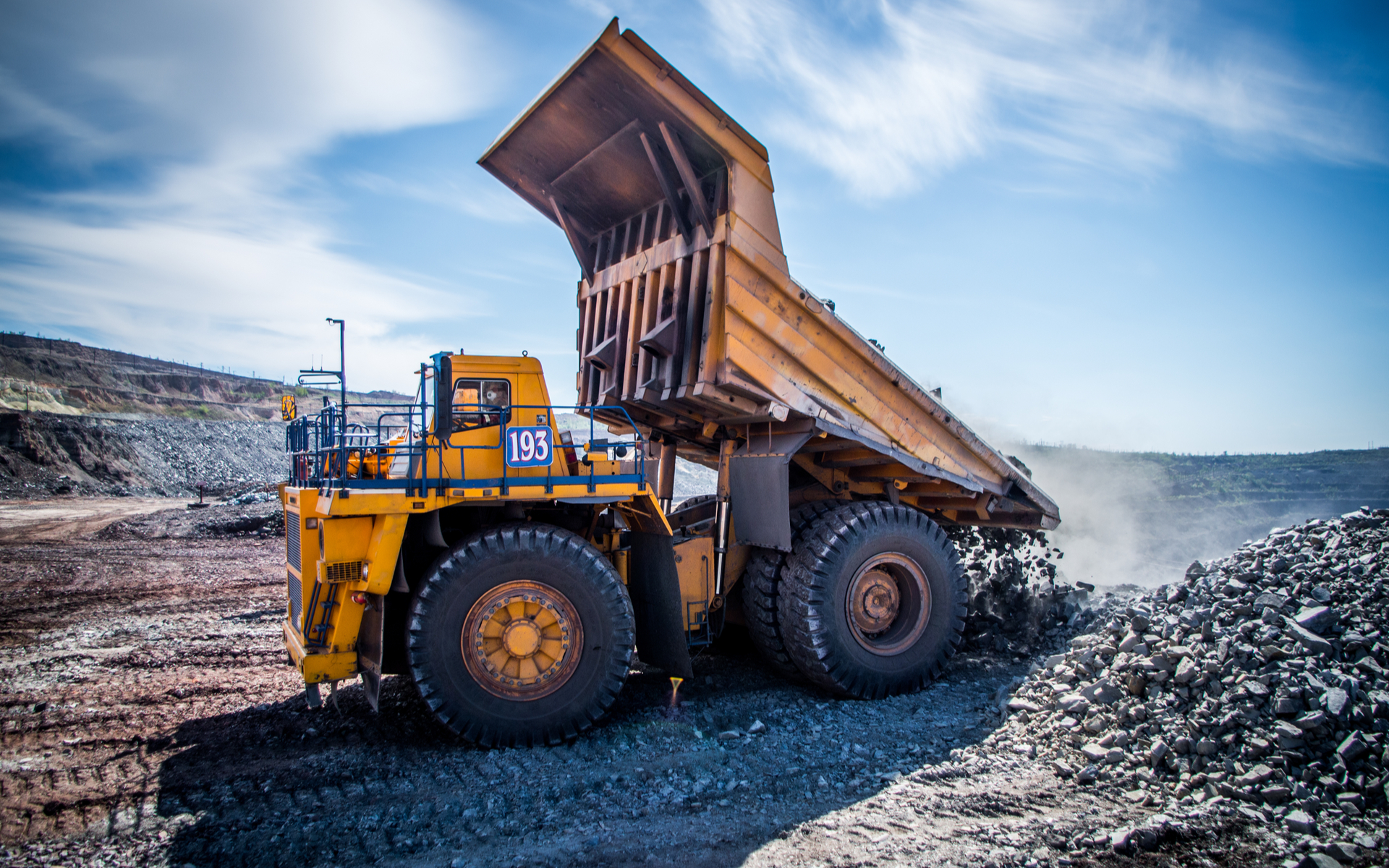 Ethereum (ETH) may have lost almost 90 percent of its value in 2018, but this has not fazed projects that raised funds via ICOs, data shows.

In its latest edition focused on ICO balances, Diar reveals that ETH [coin_price coin=ethereum] withdrawals by developer teams trailed off as the year has progressed (with the exception of September), with November nonetheless marking a slight U-turn in withdrawal habits.

Aragon raised $25 million in May 2017 for its solution allowing users to “create global, bureaucracy-free organizations, companies, and communities.”

In November, other projects also saw larger-than-average ETH moves, including Status, which withdrew 28,000 ETH, and Hero, which removed just over 21,000 ETH.

“…Despite November seeing an increase in downward pressure, this hasn’t actually come on the back of withdrawals from developer teams,” Diar commented summarizing the findings.

September, the publication noted, constituted the month with the largest total ETH moves, which in the case of largest holder DigixDAO notably reached 71,000 tokens.

Meanwhile, not everyone is convinced at the prospect of ICOs continuing to harbor ETH.

In a Twitter post, November 25, TRON CEO Justin Sun publicly called for projects to consider migrating their tokens to his network, citing the “bear market” as the principal motivation for doing so.

“In (a) bear market, (Ethereum) developers should migrate your token to (TRON) immediately,” he wrote.

Sun claimed that a “(zero) transaction fee,” the lack of need to fund transactions with gas, Ethereum compatibility and the cost-free migration process among other factors should incentivize the process.

TRON (TRX) [coin_price coin=tron] itself raised $70 million in its own ICO in September last year, Sun himself nonetheless fielding criticism over his advocacy from figures including Ethereum co-founder Vitalik Buterin in September.

What do you think about ICOs’ Ethereum withdrawal habits? Let us know in the comments below!