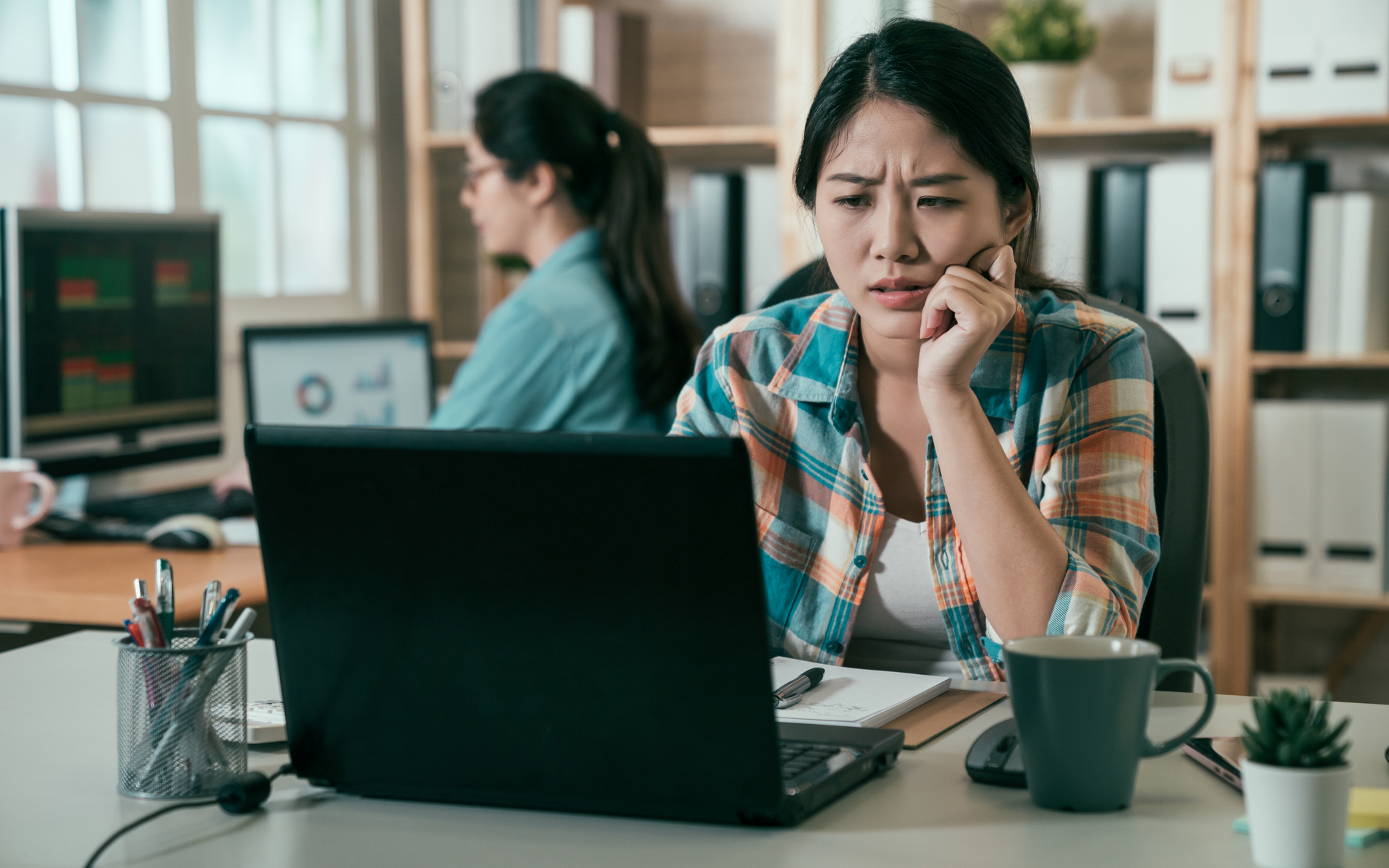 The China-based IDAX exchange caused jitters after suffering withdrawal troubles in the past days. But it turns out the backlog of withdrawals is most likely due to the company’s decision to leave the market in mainland China.

IDAX saw unconfirmed rumors of its CEO disappearing, taking with him private keys to the exchange’s cold storage. On Weibo.com, a story appeared suggesting IDAX was now insecure, and possibly the next exit scam in the sector. Reportedly, IDAX fired many employees, and the remaining ones could not reach the CEO. The news outlet did not specify which CEO they meant, as the company has several branches. Also, taking “the cold wallet” of the exchange does not specify which assets were stored that way.

However, based on the company’s own statements, the fears may be unfounded.

The International Digital Asset Exchange, based in China, still has an operational site. The exchange reportedly carried more than $763 million in 24 hours for the past day.

The exchange announced its withdrawal from the Chinese mainland market 2 days ago, undoubtedly in response to the latest clamp down on cryptocurrency business in China at the moment. Previously, IDAX had to withdraw from US and Canadian markets, citing strict regulations that impacted its operations.

For this reason, it’s logical that Chinese traders moved en masse to withdraw their assets, causing congestion of the withdrawal channels. IDAX announced it is working through a backlog on its exchange landing page in a bid to dispel concerns, however FUD rumours of an exit scam were quick to disseminate throughout the crypto community.

The rumors about the exit scam were exacerbated by social media, where panic quickly arose.

#idax exit scam? Withdrawals are not processed. Admins are not replying on telegram. Mails are not replied. This has been going on for days. #cryptocurrency #bitcoin #ethereum $btc

Additionally, the RealTract team went out with a blog posting, warning its community about potential withdrawal issues on IDAX. The owners of RET tokens have been warned to take their coins off the exchange if possible, or to contact the RealTract team if they failed to get back their assets.

RealTract also pointed to general withdrawal limitations, as well as an inability to receive more details on the state of IDAX.

Since November 23, 2019, RealTract team has received a lot of negative feedback on the restricted withdrawal function at IDAX exchange. Some users could not withdraw BTC, ETH and various other coins including RET token. RealTract team has tried to contact and work with the IDAX admin and has yet to receive any response from IDAX

The news arrived just at the time when rumors about another exchange, Gate.io, potentially pulling an exit scam have been put to bed. Gate.io denied the rumors in a recent tweet, calling the allegations fake news.

STATEMENT📢Recently appeared rumors, such as “https://t.co/8kWqgEeplL Suspends Service and Informs Its Users Via Email” on certain websites, are false. Please verify possible fake news by referring to our official website, and be aware of scammers. Details:https://t.co/xbsiHrdRGc pic.twitter.com/271hkwXzCC

Smaller local exchanges in mainland China may close, but the recent rumors created additional fears for instability, and potential loss of coins and tokens stored on exchange wallets.

What do you think about the issues with IDAX? Share your thoughts in the comments section below!