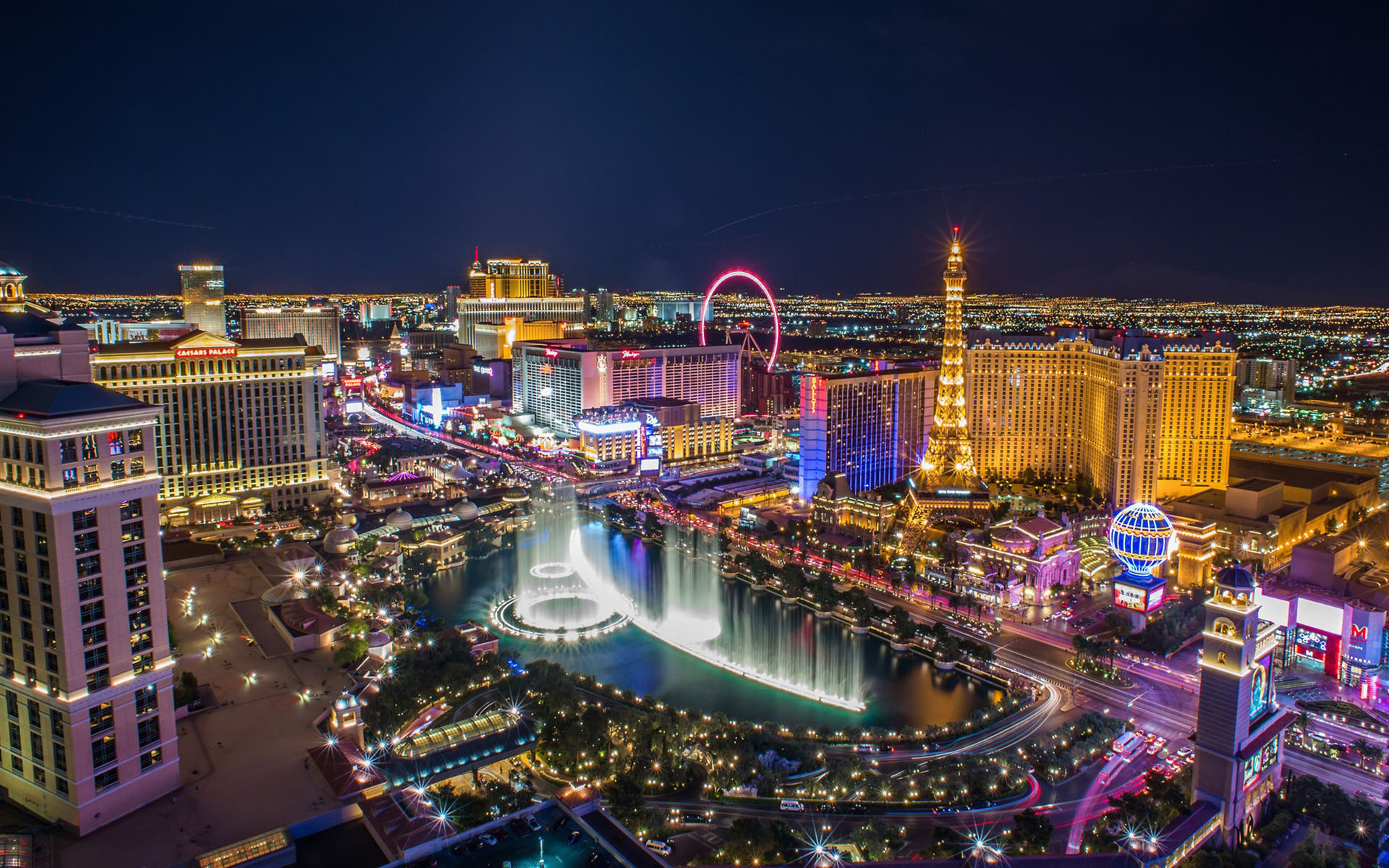 How iDice is Changing the Way the Next Generation Gambles

The much-anticipated iDice ICO is now live, with less than 4 days left in the 30% bonus token event. Investment in iDice is open to everyone, and people from all walks of life are swarming the crowdsale, where iDice has raised a record-breaking $350,000 in the first 2 days.

You have probably already heard of the upcoming crypto-currency startup iDice, which has been billed as the first mobile-friendly, blockchain gambling app in the world. iDice represents the next big innovation for the gambling industry since SatoshiDICE, the original bitcoin dice game. For those who are unfamiliar, SatoshiDICE gambling represented almost the entirety of bitcoin transactions made before 2013. SatoshiDlCE was sold in 2013 for a shocking 126,315 BTC or $315,787,500 at today’s price.

iDice promises to be the next SatoshiDICE for mobile devices, as the first mobile-friendly blockchain gambling app in the world. Top gambling experts suggest that the revolutionary platform for iDice will soon be used by casinos and gambling sites from all around the world, as what has been dubbed the “mobile revolution” begins. iDice has captured the hearts and minds of investors from all around the globe, as it sets out to dominate what might become the largest market segment in all of gambling: mobile gambling. 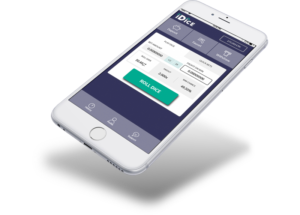 Studies have demonstrated a clear trend in rising internet traffic for mobile devices. 68% of all current searches start from a smartphone, thereby making up a large majority of all traffic on the Internet. People around the globe spend an average of 70% of their total digital minutes online using a mobile device.

Jordan Wong, the Founder and CEO of iDice, believes that mobile development is the future of gambling.

Las Vegas’s glory days are long past. Future generations of gamblers will play primarily through their mobile devices. We are developing the platform for the next generation of gambling to be played on. People now spend more time using their phones than on anything else today, and it is a massive market that is free from competition at the moment. We are here to be the leader and dominate this massive market segment.

The casinos of Las Vegas will become relics of history while gamblers around the globe take to mobile phones for playing iDice’s decentralized gambling games. Gambling experts have estimated that the mobile gambling industry will soon be worth over $100 billion, and foresee that number continuing to grow rapidly. iDice’s revolutionary, open-source and 3rd-party-audited platform ensures safety and transparency for gamblers from around the globe and has eliminated gambling scams forever.

iDice stands out for gambling experts as a result of its unique transparency and safety, which are considered to be the biggest draws for players. Both real and online casinos suffer from extremely intricate scams that have been designed to cheat players out of their hard-earned money. iDice has overcome this problem through the use of Ethereum smart contracts.

As a result of this new technology, iDice players no longer need to worry about unfairness, since iDice’s game source code is available to the public. iDice is also designed to be immune to 3rd party interference, such as hacking since players do not need to make any deposits or provide sensitive information to iDice. Players play using the platform by sending Ether to the game contract from their own wallet. The game’s result is then computed through the oracle that retrieves its random numbers using random.org. iDice has no server architecture like a traditional online gambling site, which allows it to be completely fair and transparent.

iDice is already fully embraced by the crypto-currency community. The beta release for iDice has already generated $300,000 in user profits during the first 2 months, which makes it by far the fastest-growing gambling game in the history of the industry.

iDice is now offering investors the exclusive opportunity for investing in the company through the purchase of special tokens using Ethereum. These tokens grant a holder rights for claiming profits from iDice’s desktop and mobile games, similar to the dividends paid to shareholders of preferred shares. Token holders will also enjoy the added advantage of iDice’s house edge, making them statistically guaranteed to enjoy a profit, which is something that no other investment vehicle can guarantee.

iDice is only creating limited supplies of tokens during their crowdsale, and no further tokens will be created following the event. iDice’s team is now giving away 30% bonus tokens for each Ether contribution during the next 4 days. The supply of tokens will be unable to keep pace with the demand. Leading crypto-currency traders have predicted that the tokens will rapidly multiply in their value following the ICO.