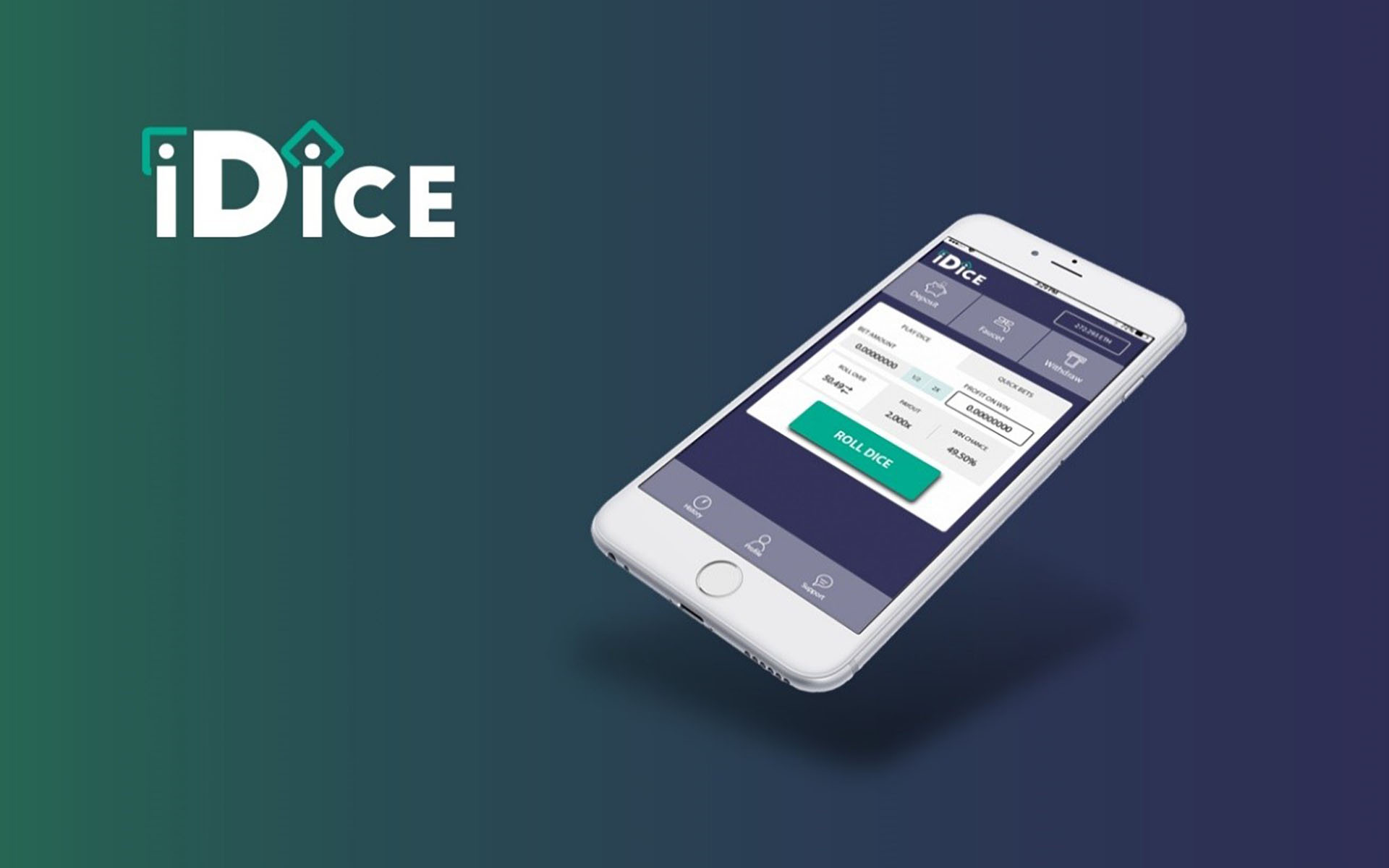 It has been two and a half months ago since the iDice beta was released. In this, the iDice beta has processed nearly 2000 bets and has paid out 1440 ETH in player winnings, making it the fastest growing blockchain casino for Ethereum. The beta is available here: https://idice.io

At the start of June, 2017, iDice only had around $200k USD in winnings. In the past 2 weeks, iDice has doubled the amount of bets from the past 2 months in only two weeks and has paid out a total of $500k USD.

iDice is billed as the world’s first mobile gambling app, a mobile casino that, according to top casino experts, has the potential to become the world’s biggest gambling company within the next 10 years.

Industry experts estimate the mobile gambling segment to be valued north of $17 billion USD, and that number is still growing. iDice looks poised to dominate this market as the first and only mobile Dice app.

Studies have shown that the average person in the US spends roughly 71% of their digital minutes online through their smartphone or tablet, which is why so many companies are more focused towards mobile development than desktop. iDice’s goal is to be the first to provide a smooth and reliable gaming experience for mobile users.

Currently, players have to put up with clumsy and unoptimized sites if they want to play with mobile devices. The iDice mobile app will eliminate this and create an optimized user experience without sacrificing any safety.

The company released new images of its prototype mobile app on Apple IOS devices. The improved UI looks highly optimized for mobile platforms as the company looks to dominate the mobile gambling segment. iDice’s competitors have a lot of catching up to do if they want to even stand a chance with competing with iDice’s flagship mobile app.

So far, the iDice ICO has raised over 5800 ETH ($1.8 million USD) making it the most successful gambling Dapp ICO to date. With only 3 days left on the crowdsale timer, investors are rushing to get their piece of the iDice pie. Anyone with Ethereum can invest in the platform. iDice tokens grant the holder the right to claim a portion of the company’s total profits similar to how a preferred share pays a share holder dividends.

iDice token holders will have the advantage of the house edge being on their side, making it statistically likely for the token holder to make massive profits on their investment. Returns on similar projects in the past have ranged from 10x to 30x. Join the iDice ICO here: https://crowdsale.idice.io