iDice ICO: Why Investors are Swarming to Buy iDice Tokens

iDice is the world’s first mobile gambling platform that offers support for IOS and Android systems. The iDice beta has generated 760ETH ($300,000) in user profits without any promotion. The iDice crowdsale is currently live. Anyone can join the iDice crowdsale by contributing Ether. 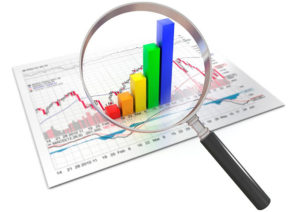 Ever since the sale of SatoshiDICE in 2013 for a record-smashing 126,315 BTC ($315,787,500 USD in today’s prices), dice betting has played a major role in blockchain history. To investors, iDice represents a revolution in the blockchain gambling sphere. iDice’s revolutionary mobile app brings the long-awaited dice game to mobile devices.

The iDice ICO timing is perfect, as Ethereum’s market quickly catches up with bitcoin. It is a prime opportunity for crowdfund investors to get in on the growth of Ethereum as it continues to make all-time highs.

iDice’s business strategy is simple. Instead of competing directly with pre-existing betting Dapps on desktop websites, it targets mobile users with its upcoming app. There is currently no mobile blockchain betting platform that exists. Players looking to play from mobile devices have to deal with cumbersome mobile version sites, something iDice is looking to eliminate. 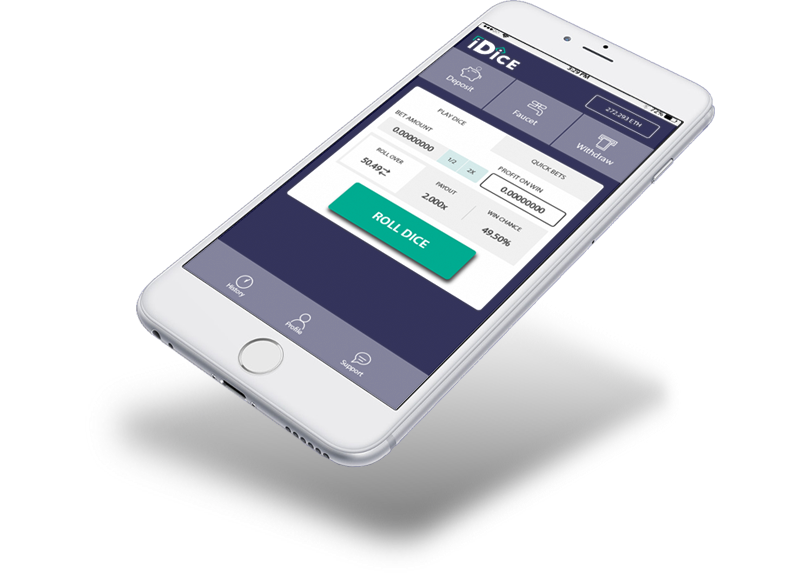 Jordan Wong, Founder and CEO of iDice,  emphasizes the importance of mobile development not just for gambling but for blockchain technology:

Studies have shown that the majority of all internet traffic nowadays come from mobile devices. Mobile apps grow insanely popular in a very short period of time. People spend more time on their phones than any other platform. I think the future of blockchain technology is in mobile devices.

Currently, 68% of all searches originate from mobile devices with mobile devices making up the majority of all internet traffic. Jordan believes that this market opportunity is too good to pass up for investors.

I think our selling point is our unique approach to gambling. We’re not trying to compete with existing platforms here. We’re doing something different. We’re creating a new market that nobody’s ever been in. It’s a huge opportunity for us to dominate and show what our app is capable of.

With Ethereum prices reaching new all-time highs, iDice represents an opportunity to enter the cryptocurrency market in a unique way. iDice tokens are standard ERC 20 smart contracts that automatically distribute profit to its token holders, similar to how a preferred share pays dividends to shareholders.

Token holders are also able to enjoy having the house edge on their side meaning that they are statistically more likely to make money. In a world of grandeur and future promises, iDice tokens are one of the few tokens that can be considered a legitimate investment.

Why Gnox (GNOX) Will Reach $1 Long Before Shiba Inu (SHIB)

Balance in All Things: Make Sure Your Portfolio is Diversified By Investing in NFT Art