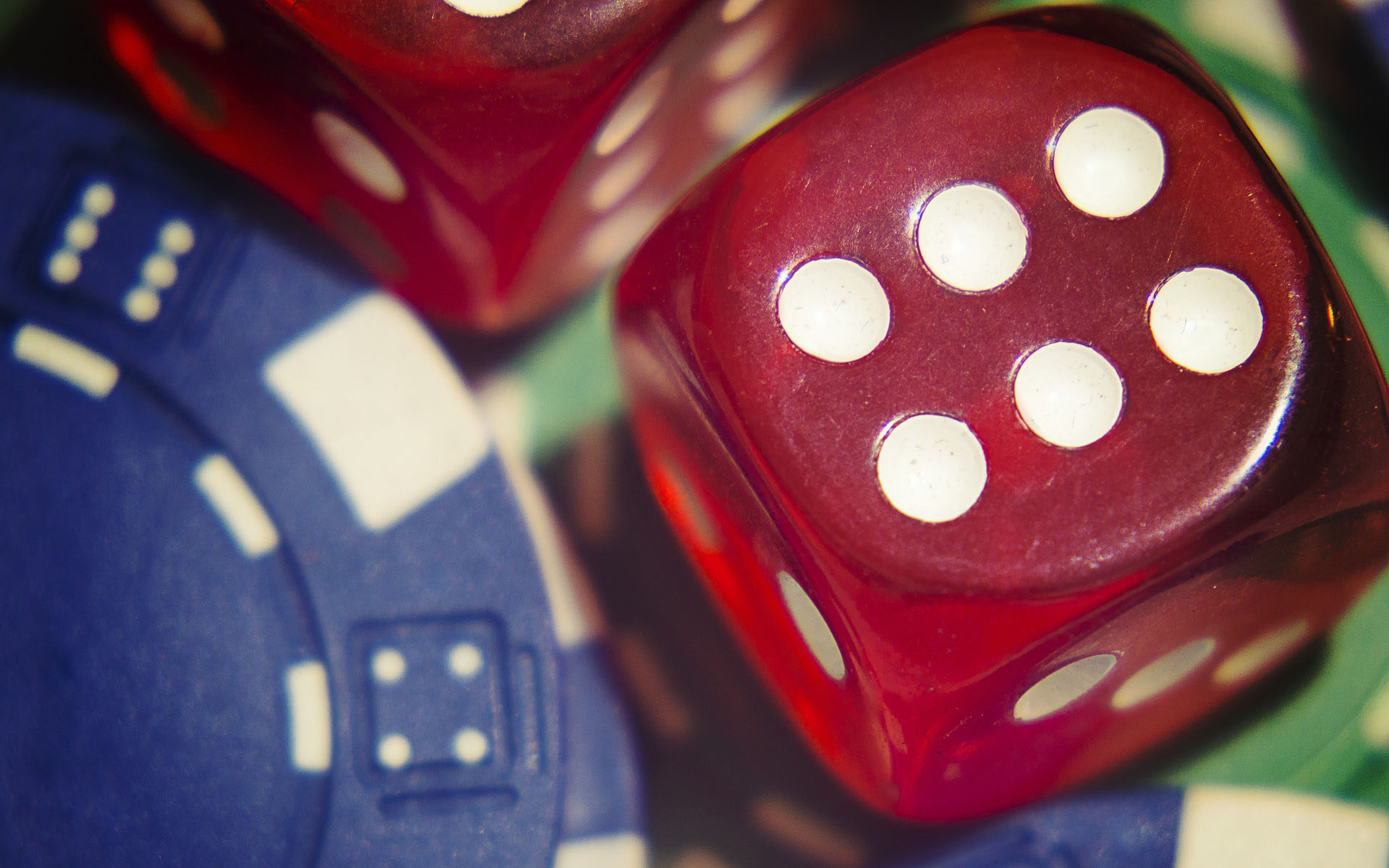 iDice, the company behind the world’s first, has raised 7400 ETH ($2.4 million USD) in a span of less than 2 weeks, becoming the most successful gaming ICO in Ethereum history. The iDice ICO is currently live with only 2 more days left in the crowdsale. Holders of iDice tokens will be entitled to a portion of iDice’s total profits.

People can see the potential of iDice in the future. We’re bringing Ethereum Gaming to mobile devices across the world, something that nobody has ever done before. It’s obvious that mobile betting is going to be big, and we’re going to dominate this market.

The iDice team has released a developer update of their upcoming mobile app, scheduled to launch late Q3 of this year. iDice token holders will have the right to claim a portion of the total profits from both desktop and mobile platforms. This includes any profits from future games such as poker, roulette, slots, and blackjack.

iDice has become the fastest growing gambling platform to date. The iDice beta has gotten over 2000 bets and paid out over 1600 ETH ($500k USD) – all within its first 3 months. Ethereum Gambling experts have predicted that iDice will beat its competitors vDice, Etheroll, and Edgeless Casino in the mobile gambling segment.

iDice seems to have the odds in its favor. The global online gambling industry is currently worth $47 Billion USD, with mobile traffic rapidly on the rise. Ethereum, which iDice uses, is also growing at a great pace, meaning that it will take an increasingly bigger part of the mobile online gambling industry; Ether is already popular among players. These two factors combine make iDice the king of a huge kingdom, whose vast territory and borders have not been fully explored yet.

To join the iDice ICO, sign up at their crowdsale page: https://crowdsale.idice.io. The ICO ends this week on June 26, UTC 0:00, so time is quickly running out. The iDice team has already made contact with exchanges, and the project is likely to see even more popularity after they’re listed. Similar projects in the past such as vDice have seen their tokens shoot up 30x in value this year. Investors believe that iDice will likely be no different.

[Disclaimer: Bitcoinist accepts money to publish press releases in the dedicated PR section. However, we do not endorse and cannot guarantee any claims contained in these press releases. We advise our readers to always do their due diligence before sending any money to companies and services, particularly those who guarantee profits. Remember, if it sounds too good to be true, it probably is.]