Imagine if you had invested in Bitcoin in 2012. Just five years ago, the price of Bitcoin was $10.50. Today, it’s worth $2600. A small $10,000 investment would have turned into $2.5 Million dollars today. That’s probably more than what you made throughout working your whole life.

The same story is true with Ethereum. In 2014, prices were as low as $0.40 per Ether. Today, it is worth $350. A small investment would’ve also made you a millionaire.

Now, you can’t go back and buy Bitcoin in 2012, or Ethereum in 2014. But you can look at the pattern and look at the patterns to see what works. There are hundreds of crypto projects with the same massive gains. There are patterns. We’d be stupid not to notice by now. Clearly, the key is to buy into promising, innovative, popular projects early before they go mainstream.

The mobile market is growing huge. More than half of all internet traffic goes through mobile devices. There are already billions of dollars being generated through silly mobile games like Flappy Bird. Yet, there are almost no serious cryptocurrency projects being produced on top of mobile platforms. Obviously, mobile is the next big market for crypto.

iDice is an up-and coming online casino built on top of the Ethereum project. They’re fast growing, and have the stats to back it up too. Over $422,000 worth of winnings have been paid out already. Did we mention this is only in their first two months? In fact, this makes them more popular than their competitors who have started their projects nearly a year in advance. iDice looks unstoppable. But what’s their secret weapon? 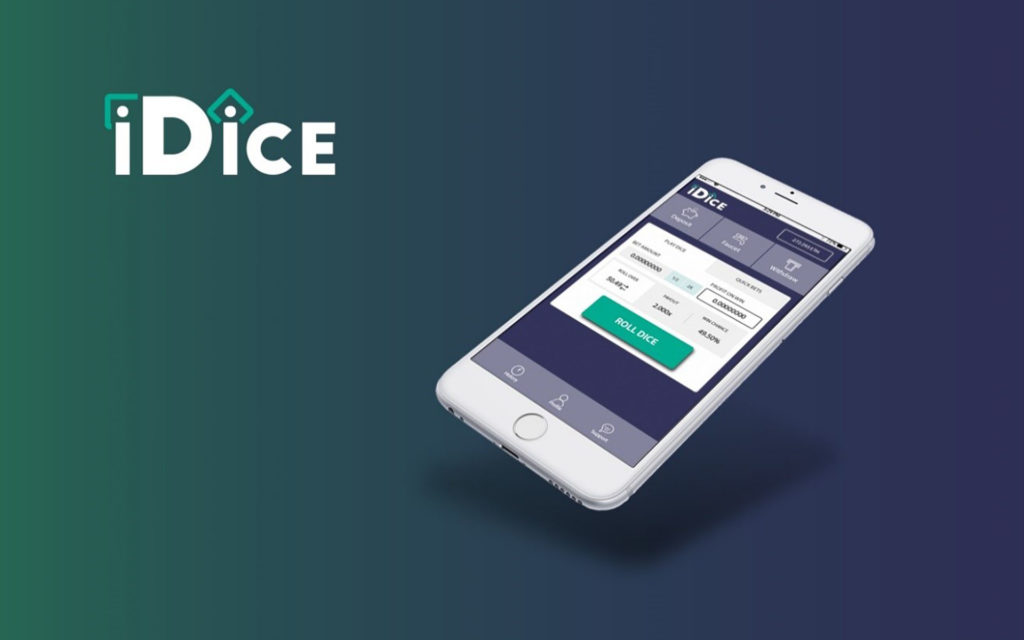 iDice has been developing on their mobile app, which will be the first in the world for cryptocurrency. While they’re already ahead of their competitors, mobile will be the first step to monopolizing the blockchain gambling industry for iDice. Being the first to come into the mobile sector will allow iDice to dominate its competition.

iDice is currently holding a crowdsale, meaning anyone with cryptocurrency can invest into their platform. Returns on similar projects in the past have ranged from 10x to 30x their initial investment, and iDice will likely be no different. To participate, check out the crowdsale here: https://crowdsale.idice.io.

iDice is currently issuing users tokens in exchange for their contributions, which can be used to redeem house profits. As well, iDice tokens will be tradeable on exchanges. This means you can sell tokens for a profit after the ICO.