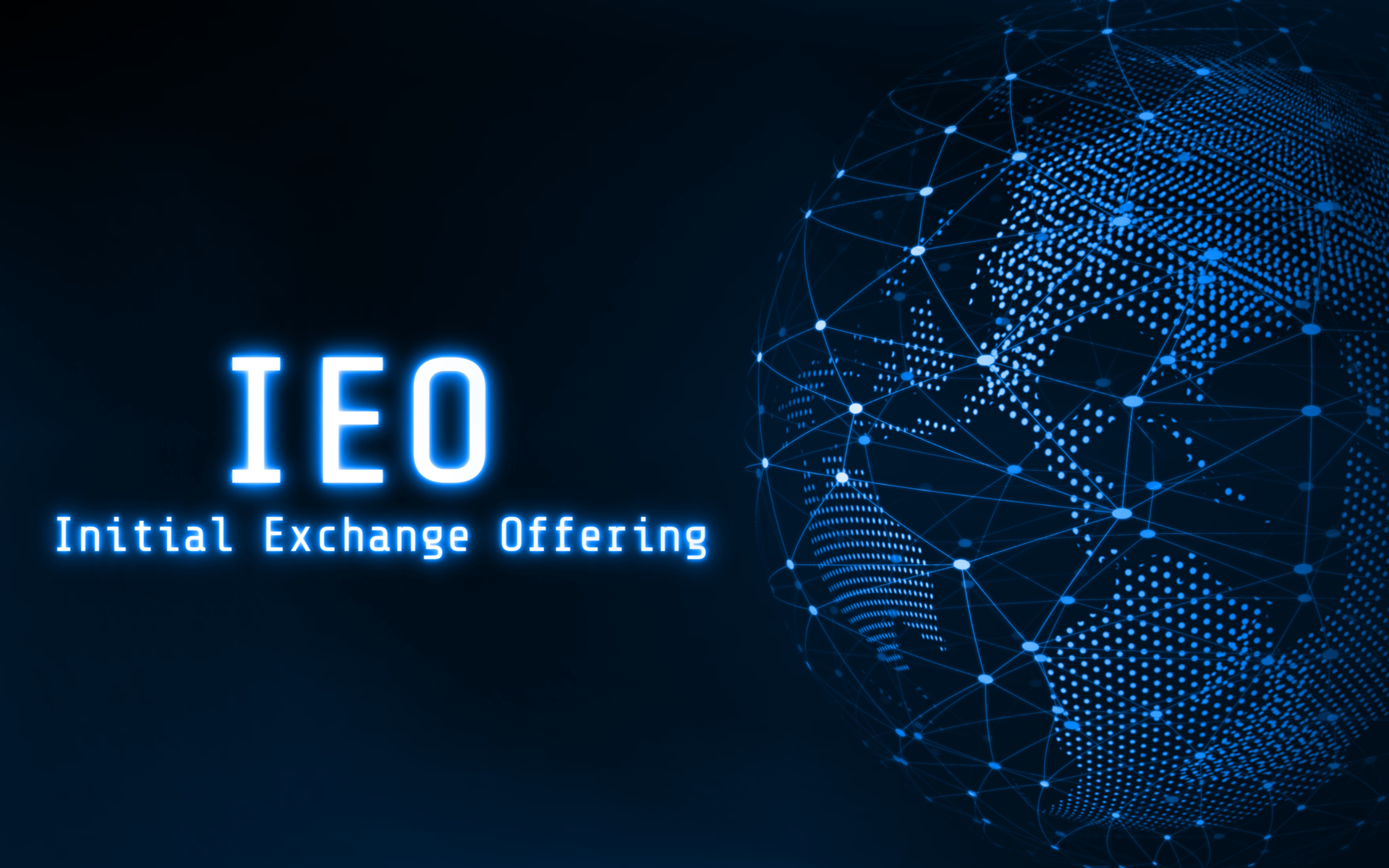 Blockchain entrepreneurs looking to raise capital through token sales are still navigating through a difficult regulatory landscape. Different countries still view cryptocurrencies and blockchain quite differently and finding the right location to capture the most investors is tricky.

ICOs have been an undoubtedly positive force for blockchain, giving exposure and capital to projects that have pushed the industry forward. Even so, they have been known to have issues with transparency and security, putting them at odds with regulators.

However, crypto exchanges are improving on the original model with the initial exchange offering (IEO). By managing the token sales for projects, exchanges provide greater compliance, and give investors trust that projects are likelier to succeed thanks to extensive due diligence. With more exchanges joining the growing trend, IEOs may be a major influence for crypto adoption. 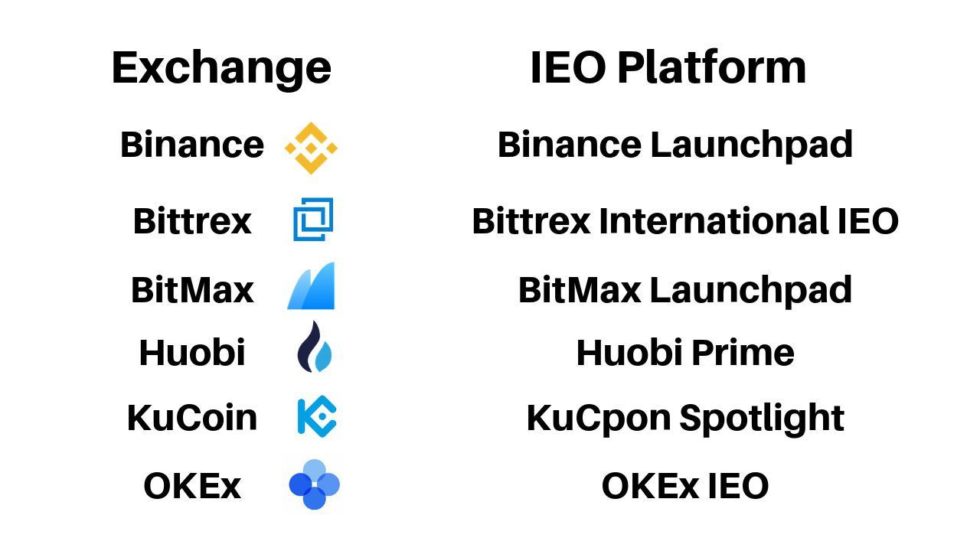 Exchanges Pave The Way Ahead With IEOs

In typical blockchain fashion, IEOs are a largely bootstrapped yet functional way to add transparency to the original ICO model. A cryptocurrency exchange shoulders responsibility for vaulting all obstacles in the way of young blockchain projects. Regulations are just one aspect of this battle, as independent ICOs must carefully monitor their marketing language and advertising (the expectation of profit might alter a token’s asset classification). Additionally, they must create and manage an issuing smart contract, host the crowd sale successfully, identify destinations for listing the new token, and then finally manage their growing economy while pushing past technology milestones.

As changing trends make this process more difficult to undertake successfully, exchanges have leveraged their role as the primary beneficiary of crypto’s bull markets to use their capital and extensive reach to upgrade the fundraising model. IEOs issue tokens directly to a captive audience (exchange members) using their own user wallets and list the token on the exchange itself for instant liquidity. They also deploy exchange resources to help projects finish their unique compliance checklist for wherever they intend to launch, leaving young blockchain entities to focus exclusively on their solution.

The IEO concept was first pioneered by Binance’s Launchpad, which offered a more cost-effective platform for blockchain projects. In the time since, several other major exchanges have launched their own IEO platforms, including Bittrex and Huobi.

The newest entrant to the game, BitForex, is quickly catching up with some intriguing IEOs on the docket. The exchange’s Turbo platform has already launched four IEOs and is set to release its fifth with events marketplace Evedo.

The company’s EVED coin unlocks a central hub for the various stakeholders in event planning—promoters, talent, caterers, suppliers, events, and sponsors—to find each other and collaborate seamlessly without intermediaries. Evedo has already launched an alpha version and is gaining traction locally in its home country of Bulgaria. 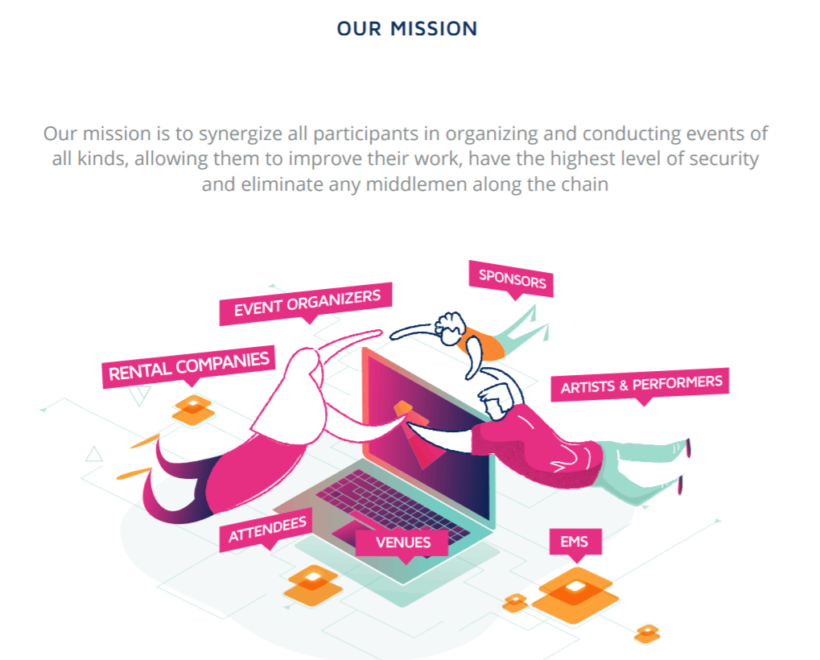 BitForex has also recently launched successful IEOs for Adab, the First Islamic Crypto Exchange (FICE), as well as blockchain investment banking platform Azbit, with both showing promise in the early IEO stages. Outside of BitForex, some of the most successful launches so far include BitTorrent Token and Kamari, both of which surpassed $7 million in funds raised.

A New Direction For Blockchain Capitalization

Even though the regulatory market is still taking shape across the globe, IEOs offer a glimpse into how blockchain can advance its path towards greater compliance and transparency. While ICOs provided the sector the independence it craved from traditional venture capital and lack of control, they left some questions unanswered.

The biggest advantage exchanges can deliver to both investors and traders is their reputation and existing regulatory frameworks. Because they depend on their name and image, crypto exchanges are likely to back projects with bigger chances of success while meeting more stringent regulatory and compliance standards.

There are already an impressive number of IEOs in various states of progress, but it’s clear that this is definitely a new trend to keep an eye on. As blockchain finds new ways to add legitimacy and transparency to projects and capital raising, it’s also likelier to find greater mainstream respect and adoption.

Most importantly, IEOs reflect a conscious effort by an industry that has largely fought against regulation in the past to finally accept that it must meet regulators halfway to ensure its longevity. As more exchanges come around, IEOs could become the key way for retail investors to safely back promising projects and participate in the blockchain sector with greater assurances.