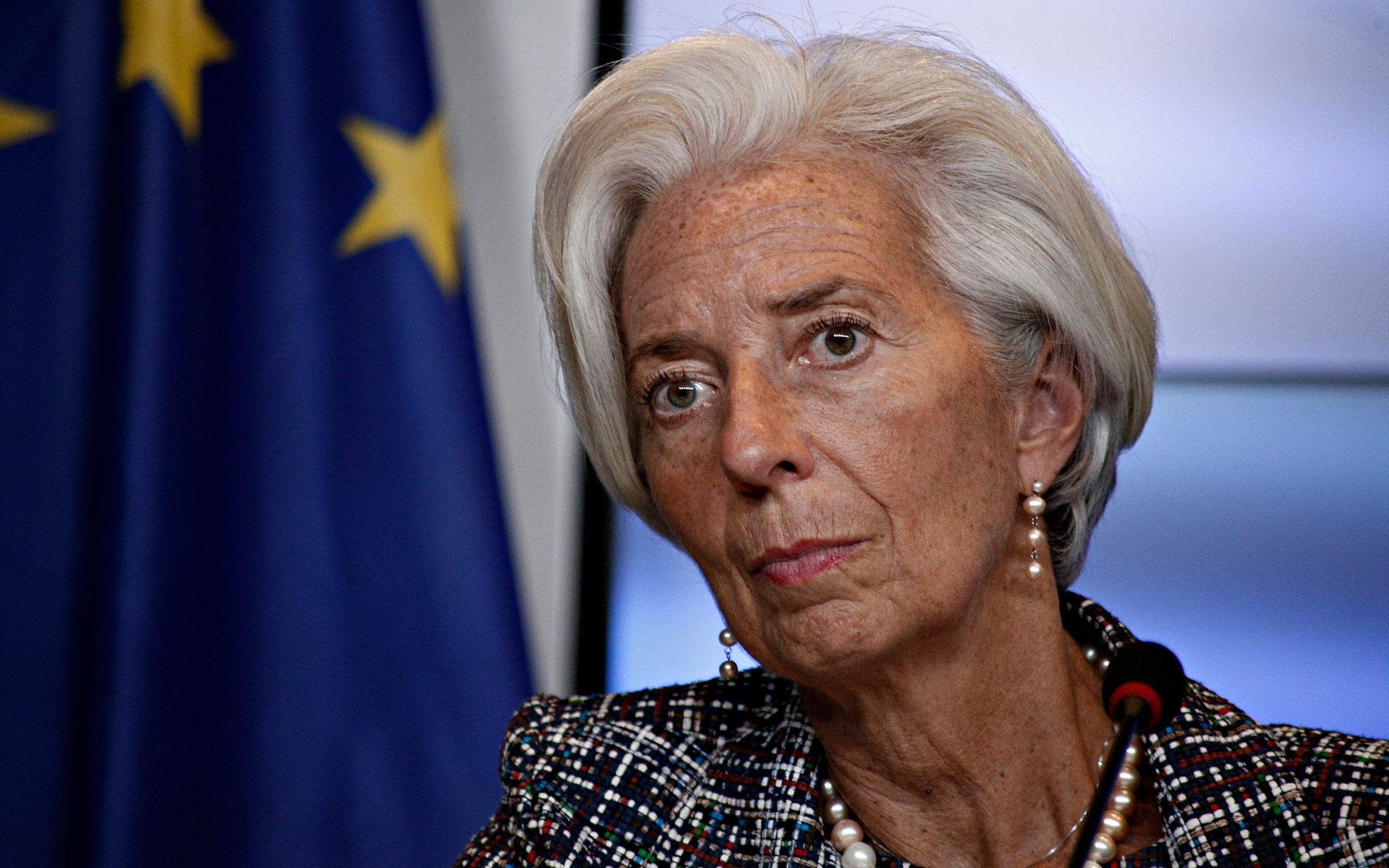 Nobody Shills Bitcoin Quite Like The International Monetary Fund (IMF)

The International Monetary Fund (IMF) may have accidentally delivered its biggest advertisement for Bitcoin yet as it argues for negative interest rates.

“In a cashless world, there would be no lower bound on interest rates. A central bank could reduce the policy rate from, say, 2 percent to minus 4 percent to counter a severe recession,” the blog post read.

The interest rate cut would transmit to bank deposits, loans, and bonds. Without cash, depositors would have to pay the negative interest rate to keep their money with the bank, making consumption and investment more attractive. This would jolt lending, boost demand, and stimulate the economy.

This time round, the IMF’s advocacy caught the attention of the Bitcoin industry.

In demonizing storing cash for free, negative interest rate proponents unwittingly increase the appeal of the very alternatives to fiat which endanger its stability.

Bitcoin, as the IMF itself has noted on many occasions, is one of those alternatives.

Others followed suit, wryly thanking the IMF for endorsing keeping wealth outside the fiat-based financial system.

How Bad Is Bitcoin Anyway?

As Bitcoinist reported, the organization has so far failed to offer a definitive perspective on Bitcoin.

In a blog post earlier this month, managing director Christine Lagarde called for a balanced reception of the industry, echoing previous statements in which she refused to dismiss the phenomenon.

The line runs in stark contrast to the much more damning verdicts from other global financial structures such as the Bank for International Settlements (BIS).

“Above all, we must keep an open mind about crypto assets and financial technology more broadly, not only because of the risks they pose, but also because of their potential to improve our lives,” she wrote.

At its annual Spring Meetings event in Washington last week meanwhile, the IMF, together with the World Bank, listened to no fewer than three countries express their determination to issue a Bitcoin bond.

This, argued representatives of Afghanistan, Tunisia and Uzbekistan, could shore up industry in the face of problematic borrowing access.

Facilitating its issuance would be Blockchain technologies such as Hyperledger, Afghanistan added.

What do you think about the IMF’s accidental Bitcoin shill? Let us know in the comments below!