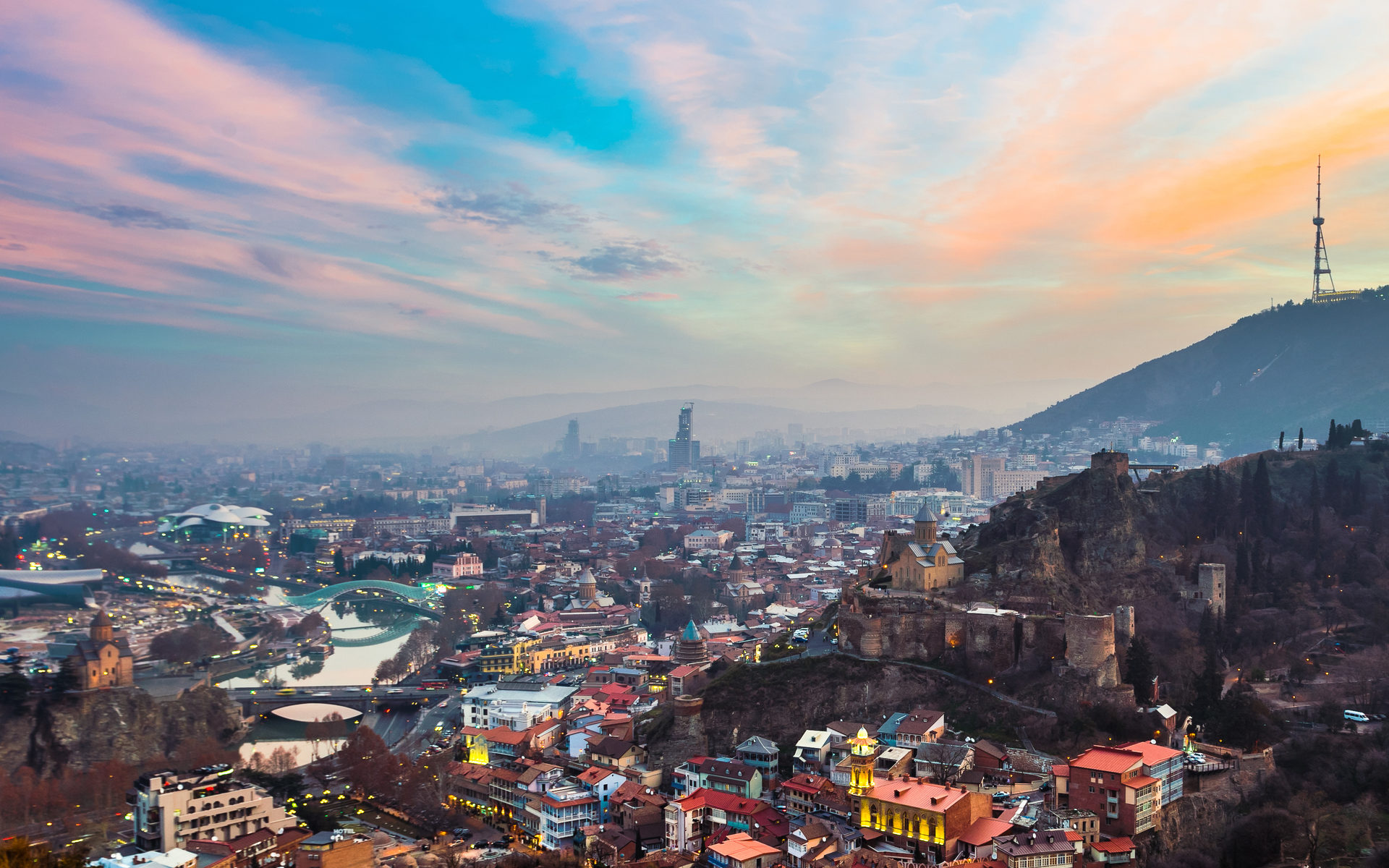 The International Monetary Fund (IMF) recommends that Georgia include the income from crypto trade and mining in its foreign trade balance reports.

The IMF’s suggestion is quite relevant, given that Georgia is currently the 4th largest producer of digital currencies from mining operations. Thus, the government should take into account the income from this kind of activity.

The media reported that representatives of the IMF had already met with leaders of large crypto-oriented companies working in the mining sector. Miners were told to account for foreigners who buy cryptocurrencies like Bitcoin from local producers. In other words, Georgia is an exporter of Bitcoin. Yet, no-one seems to know how much US dollars this activity brings to the economy.

“Along with existing programs, the IMF is working with Georgia on other matters, including on improving statistics. We are consulting on improving the methodology for calculating the foreign trade balance, and in particular, we are actively discussing the possibility of introducing accounting for cryptocurrency mining.”

The IMF experts agree that crypto mining accounts for a decent share of Georgia’s economy. Therefore, the government should watch the industry closely. Now the international organization is trying to figure out the real contribution of crypto mining to the country’s gross domestic product (GDP).

“Cryptocurrency mining has both positive and negative effects on the country. If cryptocurrency is sold abroad in large quantities, then why should this not be taken into account in the foreign trade balance?”

She stressed that mining Bitcoin requires the import of goods, probably hinting to specialized equipment like ASICs along with materials for building the facilities. However, given that the import materials are physical, they are taken into account in official trade balance statistics. Thus, reporting on imports and ignoring exports significantly distorts the general picture.

The IMF has also prepared a special questionnaire that should guide Georgia’s official departments to estimate the total volume of Bitcoin produced in the country and sold abroad.

On a side note, Georgia is the home of Bitfury – one of the largest Bitcoin miners in the world. At one point, Bitfury accounted for 15% of all mined BTC, though this figure has declined.

Crypto Mining Accounts for Over 10% of Georgia’s Electricity Consumption

Earlier in November, David Chapashvili from Green Energy said in a BBC podcast that Georgia’s Bitcoin mining generated an annual revenue of $0.5 billion. According to him, miners use a lot of electricity. For example, Bitfury alone consuming about 4% of the total power produced in Georgia, which translates into 389.7 million kilowatt-hours. However, there are many micro-miners that should be taken into account. Considering all miners operating in the country, Chapashvili said:

“I think it goes more than 10%. It consumes more electricity than big industries that Georgia has and is beating all direct consumers.”

Georgia has been attracting tons of miners thanks to its cheap hydro-electricity costs and friendly taxes. For Chapashvili, Georgia is only behind China and Venezuela when it comes to mining.

Nevertheless, not everyone is happy with the situation. The huge power consumption by miners sparked local protests here and there, mainly because of power outages in Northwest.

Do you think other countries should also report on the crypto activity inside their territory? Share your thoughts in the comments section!